Having it all, with flour and cream 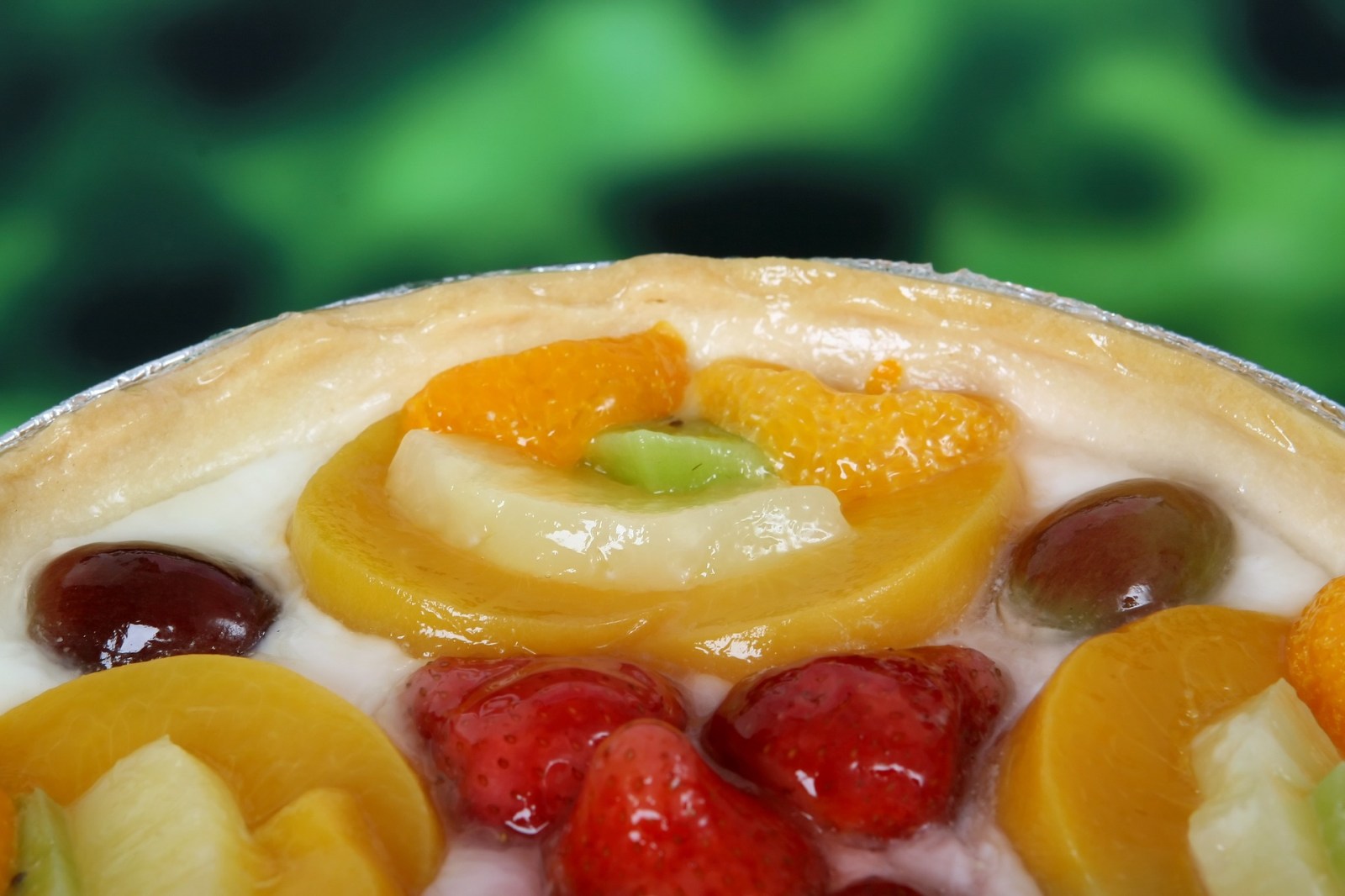 (Image by Shutterbug75 from Pixabay)

My battered little stenographer’s notebook is the subject of much hilarity in my family, but it was the go-to item when those dinner parties were called for.

Back in the Seventies when Helen Gurley Brown was telling women we could have it all, a strange new cuisine emerged. The dishes had to have titles, ape something French and be made in an instant. We were women who went to work, came home and bathed and fed the baby and knocked up a three-course dinner party. Something had to go wrong.

Of course if you start out with no culinary skills at all and grew up with curry during the week, bought fish and chips on Friday and a roast on Sunday, the leap to becoming a working wife and domestic goddess was just that much more perilous.

I have in front of me a battered little stenographer’s notebook, the kind real reporters still use today, with the word Recipes written in red in the right hand corner. It is the subject of much hilarity in my family but it was the go-to item when those dinner parties were called for.

The concept of having it all as part of the feminist movement has a complicated background and make no error, it had the whiff of a masculine backlash to our demands for equality. It was subtle in that it seemed to be telling us hey, you’ve come a long way baby! when in fact you had earned the right to bring home a salary, bring up the children and still have a hot meal on the table.

Pull that rabbit out of the hat and you were a woman on the move.

Hence the recipes. We swopped them like mad. One particular horror was coq au vin. As you hit the kitchen running, you pre-boiled the chicken pieces while setting the table. It was then essential to brown the chicken skin before placing in a casserole dish (my Liebermann’s all-purpose casserole dish is still with me today). In order to achieve the “au vin” part of the dish, you then melted butter over the chicken, thickened it with flour and added the better part of a bottle of red wine. This produced a purple gloop so you added the rest of the bottle of wine. Tassenberg of course. Why waste the Chateau Libertas on a chicken dish?

Added to this were baby onions and mushrooms. Once you had all that simmering away you could put the baby to bed, chill the white wine and uncork the red wine to breathe or some such theory. Your husband was expected to read the paper and congratulate you on your style. In the Gurley Brown theory you were supposed to have hot and heavy sex after the guests had left but my version was different: you don’t get hot sex and a hot dinner party on the same day. You had to draw the line somewhere.

By the late Seventies my dinner party menus had progressed to a three-course meal with Beef Wellington as the hero, as they say today. This recipe was provided by a colleague who had a few more stripes on her collar than me in the hostess game. It involved buying a very good cut of beef fillet and a roll of frozen puff pastry. I had never heard of the latter but now my freezer is never without one. Who makes puff pastry? Not even Gordon Ramsay. This was followed by a tin of paté and a tin of mushrooms, which you finely chopped. You mixed the paté and the mushrooms and smeared them over the fillet, which was now lightly cooked in the oven, a bit of a cheat but so was the rest of it. You then wrapped the lot in the defrosted pastry, taking care to decorate it with a pastry flower. This was then cooked at 180℃ until the pastry was golden brown.

This was my star turn for many years. The starter was a confection of canned peach halves filled with chopped ham and mayonnaise, topped with parsley and served on a bed of crispy lettuce. These could be prepped the day before. The dessert was always one of those fridge tarts, involving a lot of cream and condensed milk and in the cheat’s book, a packet of jelly chosen to complement the flavour of the tart – lemon or strawberry. Just to ensure the tart held together when sliced and served, liberally decorated with more cream and the fruit of choice. You can seriously impress with whipped cream and fruit even if the texture is a bit leathery after having been prepared the day before.

I was also proud of my ice cream trifle which came about because I had forgotten to get custard or cream. I had the sponge cake and the sherry, the glacé cherries and chocolate. I looked in the freezer for inspiration and there was the vanilla ice cream I kept for the kids. Voila! I mixed all the ingredients in with the ice cream and froze it until the next evening. It was a hit, served in an elegant pottery bowl and decorated with shaved chocolate. I work on the basis that it is not so much what the dish is, but how you serve it.

It wasn’t too hard to get away with the cheat’s cuisine because all the other women were doing it too. How the hell else could you be a feminist, a hostess, a mother, a wife and a working gal? Frozen pastry, mayo, cream and condensed milk were your pals, along with the biscuit base for your tart which you crushed underfoot in a plastic bag while preparing the kids’ supper.

Coffee was always served at the end of dinner back in those days. I had two cheats to hand here: very, very strong instant coffee served in those little espresso cups, or cappuccino – with a froth made by vigorously mixing coffee, sugar and a little milk well in advance and leaving to stand until adding boiling water. Some sort of liqueur was always offered and later Irish coffees, which sent them home smiling. Who can forget those thick Irish coffee glasses with a line to indicate the depth of the cream and a ropey looking shamrock on the side?

It all came to an end by the mid-Eighties when we were forced to get real and food entered the realm of politically correct lifestyles. I say the Vegans were an underground movement even then, just waiting for auspicious star signs to connect. Like the Christians emerging from the catacombs of Rome and preaching on country roads.

We don’t have Woolies in Cradock, but we have a host of women who can cook like angels and freeze the produce. I can still cheat with the best of them by adding good glasses and cutlery, throwing together a floral setting and dimming the lights – but hey, I married The Foodie. These days all I have to do is the flowers. DM/TGIFood