A brief history of the Masterton family’s nose for coffee 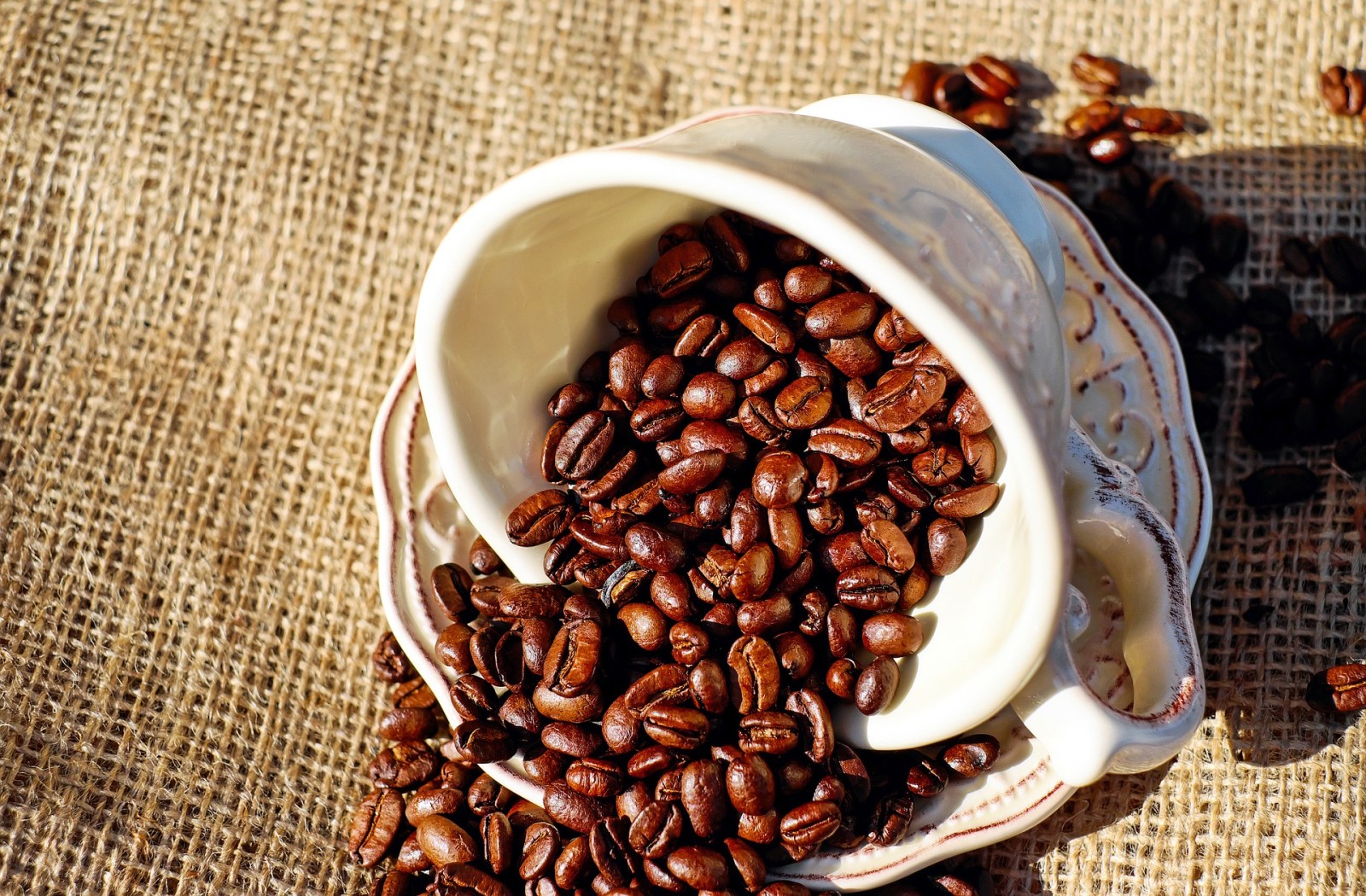 (Image by Couleur from Pixabay)

A coffee shop opened in Port Elizabeth in 1924 by Jock Masterton is where the story of modern-day coffee in South Africa was first told.

The writer supports the Gift of the Givers Foundation’s Drought Relief programme.

Wimpy’s famous “Macchiato… I love it when you talk foreign…” television ads may have familiarised South Africans with modern coffee culture, but it was the master-blending Masterton family who first brought the now-booming bean-to-cup movement to sunny South Africa. By ship, mind you.

Scotsman Ronald “Jock” Masterton was the man behind it all. He knew he was going to fall in love with the country after meeting a South African in hospital during the First World War. Stories of wide-open space and endless sunshine were just what the doctor ordered, especially following four years in the trenches. Jock’s love for coffee, however, only came later.

“My father actually started out as a professional tea taster,” veteran coffee connoisseur James Masterton tells me over a perfectly-brewed flat white in the Mastertons Coffee Shop in Walmer, Port Elizabeth. His father taught him the craft of coffee roasting on a small gas-fired roaster imported from UNO Company in Prescot Lane, London. Which, mind you, is still in working condition and on display in the Walmer shop.

“My dad learnt his tasting and blending methods of the industry in Ceylon, a couple of years after the war, where they would taste up to 400 cups of tea daily. He had a very acute palate and could taste even the slightest subtleties in the teas,” James says. It was a gift that served him well in South Africa.

James remembers how his late father would be picked up in a swanky Mercedes Benz in Port Elizabeth every Tuesday to help other blenders and manufacturers in the city with their coffee and tea blending. “It was and still is a very close-knit industry. Everyone knows one another. And many players have been there since the early days.”

Jock, however, had been there from the very beginning. He moved from Joburg to PE and on 4 December 1924, in shop 33A in the old Queens Street (now Govan Mbeki), opened what has lived on to become South Africa’s oldest running coffee shop and roastery. It was called the Tea & Coffee House, but people referred to it colloquially as “Die Koffiehuis”.

Rumour has it that the famous farmhouse blend of the same name took a little more than inspiration from this when blending their mix of farm style coffee. Current Mastertons – father-and-son duo Ryler and James – chuckle when I ask them about it. “We have one golden rule in our family business,” James says. “We don’t ever make commentaries or expositions about our opposition. We chose to focus on ourselves rather. It’s a very close-knit industry.”

It was good relations that first helped Jock Masterton start his Queen Street “Koffiehuis”. Tea importers Glenton & Mitchell – now known as the Joko tea brand – first helped him to import his coffee beans, up until 1966 when the Queen Street coffee shop moved to its renowned PE spot in Russell Road. “That was when he first started using the family name – Mastertons.” He also started importing his own coffee beans shortly after. “I have a picture of the first shipment coming into the PE harbour on the ship ‘Ortelius’,” James recalls. “It came from the Honduras in South America.” (Central America, strictly speaking.)

Over the last 97 years, the Mastertons have continued to surf the rising waves of coffee culture and over the last decade coffee culture has boomed. “We are still very entrenched in South Africa’s coffee business today and on good terms with everyone in the industry,” says Ryler, the third-generation Masterton coffee master.

Ryler spearheads commercial expansion in the business. “We are growing and expanding on our own terms.” The business started going into the retail market years ago and it turned out to be a saving grace, especially over the past year. “One of our biggest achievements is that we haven’t had to retrench anyone in the business during the lockdown.”

On the contrary, the Mastertons business has been upscaled to include new markets. “We’re the fastest-growing coffee brand in the Shoprite group at the moment,” Ryler says. “The retail section very much supported the business even when the coffee shop and roastery was forced shut.”

Behind it all, however, is a love for good coffee… something which Ryler and dad James are equally infatuated with. “Roasting is like baking,” James explains. “It’s very precise… but at the same time, it’s also something you get a feel for. You learn over time that overcast days require a little extra time on the heat to get the beans to that perfect roast, for example. And that height above sea level can influence the depth of flavour. You need to find the sweet spot.

“Yes, technology has standardised roasting processes… But you can only rely on modern technology to a certain extent. Nothing beats knowing exactly what aroma or sound you’re after when it comes to roasting the beans perfectly. Most of it is in the nose.” And then, to make it even more difficult, you have to keep this “feeling” consistent when you’re roasting on a commercial scale.

In the Mastertons family business, luckily, there’s three generations’ worth of experience – and the most legendary South African cup o’ Joe – to fall back on. DM/TGIFood