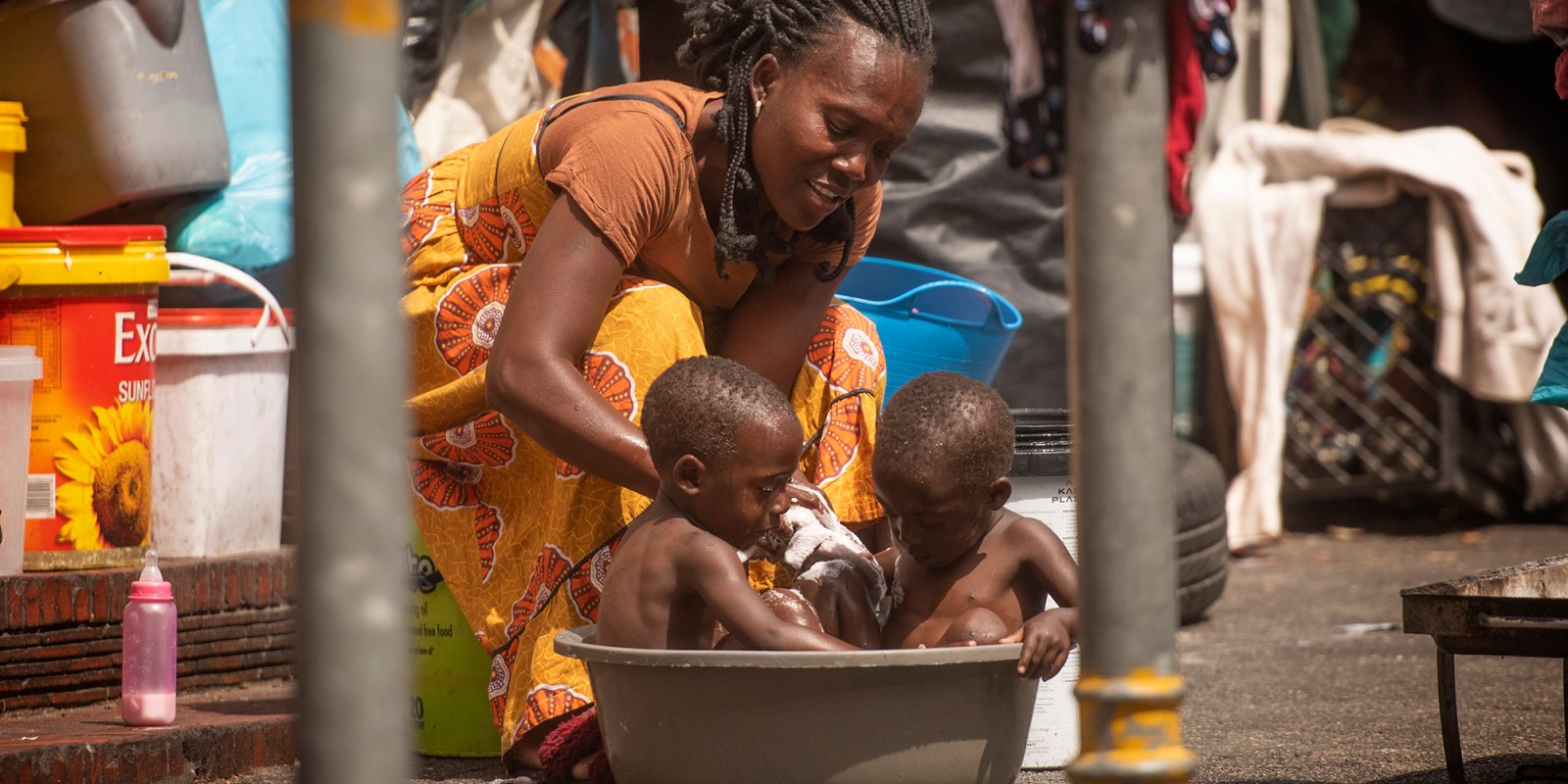 The basic human right to healthcare for all, including migrants, refugees and asylum seekers, is being hamstrung by bureaucracy and passing the buck of policy interpretation on to healthcare provision staff. The government needs to enact a significantly less exclusive and more coherent healthcare policy.

Dr Paul Kariuki is the executive director, Democracy Development Program (DDP) and Tawanda Matema is the project manager (Migration Project) at the Konrad Adenauer Stiftung (KAS) Johannesburg. The perspectives shared are their own.

The Covid-19 pandemic which crippled the world in 2020 exposed the importance of efficient healthcare systems by accentuating the challenges affecting healthcare provisions, such as poor infrastructure, limited medical resources and unequal access to healthcare services the world over.

Moreover, access to vaccinations has remained a persistent challenge though most of the developing countries have made significant efforts towards securing vaccines for their citizenry.

In South Africa, as in many other countries around the world, the pandemic has heightened the cleavage of unequal access to public services, particularly healthcare which has negatively affected populations at risk, such as the poor, women, children, the homeless, the LGBTQI+ community and migrants, including refugees and asylum seekers.

The ongoing challenge of providing healthcare services equitably remains elusive. For instance, black African migrants continue to be compromised given the recent xenophobic attacks in some parts of the country and the ongoing inaccessibility to quality healthcare services based on their nationality, a phenomenon referred to as “medical xenophobia”.

Medical xenophobia generally refers to the negative attitudes and practices of health sector professionals towards migrants. A ground-breaking study by Jonathan Crush and Godfrey Tawodzera on Zimbabwean migrants found that the South African public health system was marred by medical xenophobia, and this directly contradicted the country’s Constitution and Bill of Rights.

The situation is complex, due to various reasons such as cultural and language differences between local health personnel and black African migrants. In some instances, the research found that some health practitioners from other African countries practising in the country also face some forms of discrimination, often blamed for taking health jobs “meant” for South Africans. While these claims are unfounded and false, concerns remain on why a critical sector such as health would be discriminatory.

So then, what fuels xenophobia in the healthcare sector? The first challenge is a policy one. For instance, the South African Constitution, National Healthcare Act of 2004 and Refugee Act provisions assert that everyone in South Africa has the right to primary healthcare and, based on international law, no person should be denied emergency healthcare services.

Moreover, the Immigration Act places the onus on healthcare staff to determine the legal status of patients and report to Home Affairs any migrants that do not produce appropriate documentation.

This policy dislocation has resulted in many African migrants being denied medical services simply because they do not produce documentation or payment for medical services. Additionally, the National Health Insurance Bill of 2019 limited the rights of undocumented migrants in accessing healthcare. This happened even though migrants, including undocumented ones and particularly pregnant women and children under six years old, are entitled to free healthcare services.

Similar studies conducted by the Scalabrini Centre of Cape Town, Sonke Gender Justice and Lawyers for Human Rights found that in some cases and areas the South African healthcare system is not capacitated enough to provide adequate healthcare services to patients in spite of their nationality.

The way forward begins on the policy level. Healthcare is a basic human right and the South African government must have a coherent overarching healthcare policy to avoid leaving the interpretation of the policy to healthcare provision staff. The policy must also be comprehensive enough to include African migrants.

Moreover, the healthcare system needs additional personnel to support the increasing demand for health services, especially at the moment, due to the Covid-19 pandemic.

In addition, other factors such as sociocultural and communication factors as well as other bureaucratic barriers must be addressed to promote equity in healthcare. In this way, populations at risk such as refugees and asylum seekers are catered for and can more easily access public health services. DM