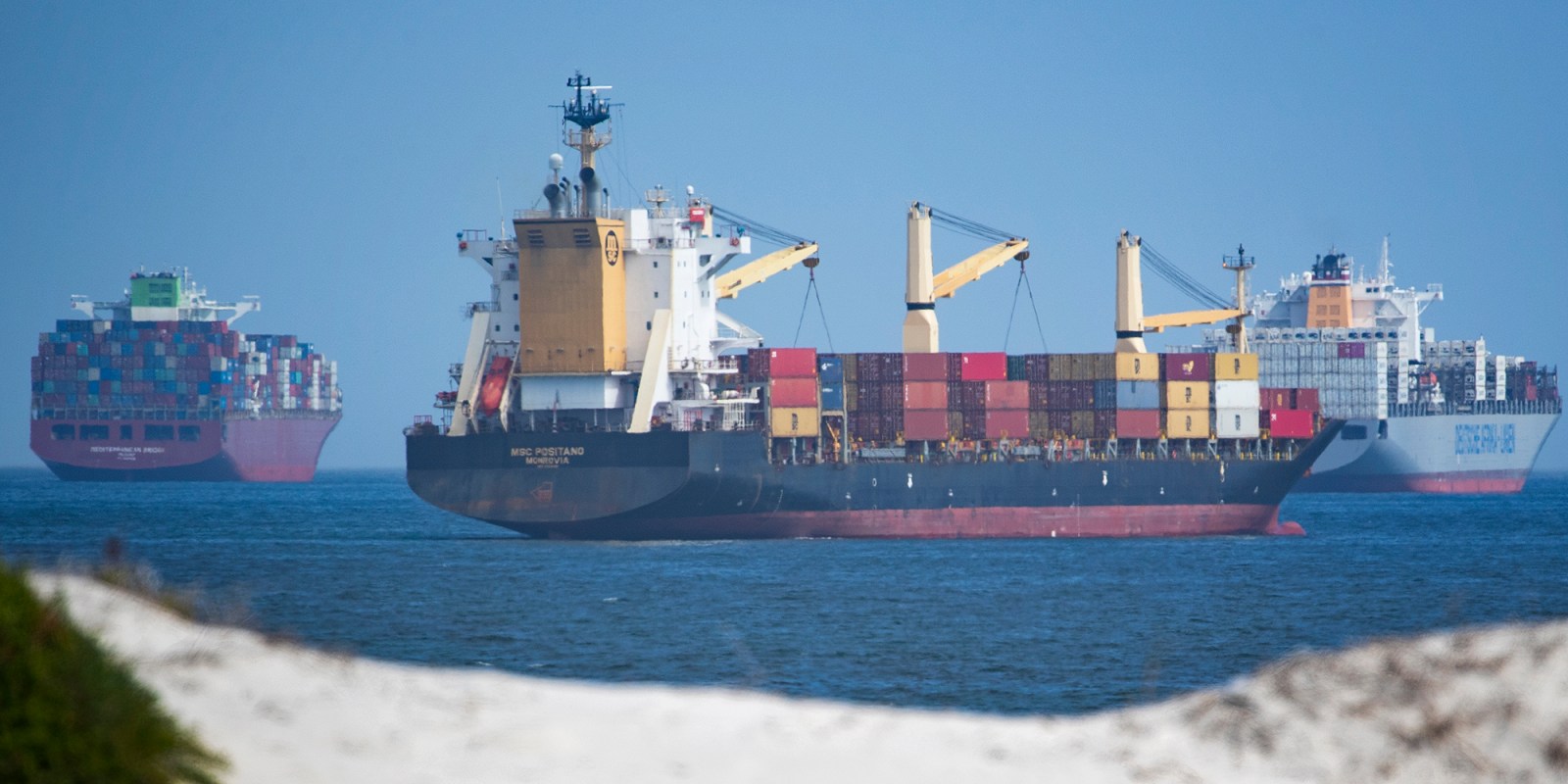 South Africa recorded its thirteenth consecutive trade surplus in May with commodity sales again lifting exports, keeping hope alive that the global upswing of prices of metals like platinum, gold, copper and iron ore will support the country’s climb out of a fiscal and economic sinkhole.

Figures from the South African Revenue Service on Wednesday showed a trade surplus of R54.6-billion in the month, with exports up 1.5%. Year-to-date, the trade surplus was at a record R202.6-billion, with exports increasing by a whopping 53.7% since the beginning of 2021.

Commodity prices have been lifted to record highs by strong demand from China, the United States and the European powerhouses embarking on massive infrastructure projects to stimulate their coronavirus-hit economies.

That has seen revenues of local mining houses swell, with the knock-on effect of higher tax receipts for the government in the form of corporate income tax, a sorely needed windfall for National Treasury that, in February, forecast a gaping 14% budget deficit.

While analysts have been cautious to call the current elevation in commodity prices a super cycle, like the one seen between the early 2000s and the 2008 global financial crisis, many agree it has the potential to ease South Africa’s economic growth problem and give Treasury room to deliver on its promise of cutting spending and pushing down debt.

“With nominal GDP, corporate tax and VAT receipts already back to pre-Covid levels, our projections suggest that cumulative revenue in the next three fiscal years might be 5% of GDP higher than the budget baselines,” said Jeffrey Shultz, a senior economist at BNP Paribas.

“If there is no slippage from planned real expenditure cuts, the primary budget balance could return to surplus earlier than we previously expected.”

A primary budget balance is the difference between government’s revenue and its non-interest expenditure ( excluding debt payments), and it is the centrepiece of Finance Minister Tito Mboweni’s plan to restore credibility and confidence in the economy by staving off credit rating downgrades.

Early signs are that the plan is succeeding and that South Africa is already benefiting from the commodity upswing. Treasury has been able to reduce government borrowing at weekly auctions by about 20%, the rand is among the best-performing currencies at around R14/$, and the current and trade accounts are as healthy as they have been for years.

But the outlook for the economy that shrank 7% in 2020 remains rocky, with patchy power supply from Eskom and the slow roll-out of Covid-19 vaccines, just as a third wave of infections forces the country back into stricter lockdown, crimping consumer activity.

“Corporate income tax will definitely be up this year and that will aid South Africa’s economic recovery. The problem is, SA is a consumer-driven economy, and consumer impetus just really isn’t there,” said Wichard Cilliers of TreasuryOne. DM/BM