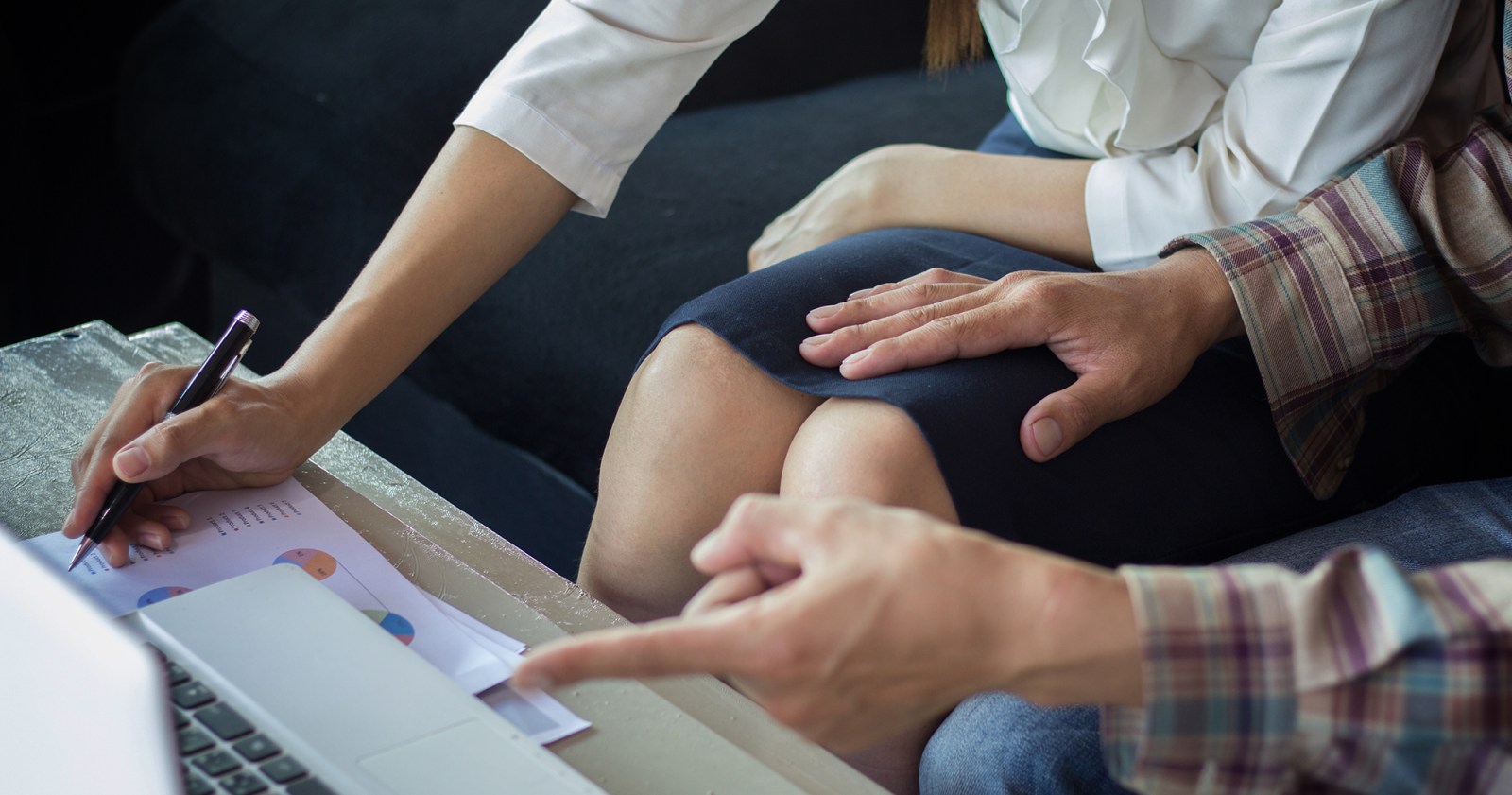 A woman employee of the Dr Beyers Naudé municipality in Graaff-Reinet was awarded R4-million in damages after the council failed to act appropriately against a manager who sexually assaulted her. The award is a salutary warning for employers who fail to take action in sexual offences cases.

“On Monday morning, 16 November, the plaintiff was alone in her office when the second defendant entered. After greeting her, he walked directly to where she was sitting at her desk. As she looked up, he bent down with his head over hers and, putting his mouth over hers, attempted to force his tongue into her mouth. She clenched her teeth and tried unsuccessfully to push him away. After a minute or so, he desisted…”

The plaintiff in this matter, Ms E, could have elected to utilise the provisions of the Employment Equity Act, 1998 to seek redress against her employer. However, she chose another potential remedy: a claim for delictual damages in the high court.

The second part of the trial dealt with the question of what damages should be awarded to Ms E. Twelve years after the incident took place, the high court, in PE v Beyers Naude Local Municipality and Another, awarded Ms E R4-million in damages, payable by her former employer, the Dr Beyers Naude local municipality and the perpetrator of the assault (her manager at the time – a Mr Jack) jointly.

This second part of the judgment should serve as a stern warning to employers in a number of respects:

The judge described the employer’s conduct as “an illustration of how not to manage a sexual assault in the workplace”. What did the municipality get so wrong in handling this matter?

Failure to manage the situation appropriately

Ms E was placed on special leave and was required, as a first step, to tell Mr Jack – who had assaulted her only two days earlier – that she was going to be absent from work. He then interrogated her on the validity of the reasons for her absence.

Although Ms E was temporarily removed from the workplace, Mr Jack was never suspended.

Mr Jack was subjected to a disciplinary hearing and found guilty, but he was not dismissed for reasons that the judge described as “mind-boggling”.

Because Mr Jack was not dismissed, Ms E was, every week, “re-victimised” when Mr Jack was at the office. The municipality had undertaken to forewarn Ms E whenever Mr Jack was going to attend at the office, but it frequently failed to do so. Ms E would therefore encounter Mr Jack at work, unprepared, and began trembling and crying every time she saw or even heard him. She could not sleep and was diagnosed with post-traumatic stress disorder, for which she was prescribed medication.

Eventually, when Ms E could no longer endure having to face Mr Jack at work, she resigned from the municipality – after enduring “horrific circumstances” for almost a year.

Condemning the approach that the municipality had adopted, the judge remarked:

“… its approach of washing its hands of the matter, a la Pontius Pilate, fell woefully short of what was required of an employer in the circumstances. The municipality abdicated its responsibilities to protect [Ms E] and adopted a supine approach of bovine resignation” and “[Ms E] was thereafter left to fend for herself. The municipality took no steps to support or empower her. She was offered no counselling or any other assistance”.

The judge continued: “Rather, if anything, the message was that victims of sexual assault who were brave enough to come forward would not receive redress. The unrepentant perpetrator, Jack, was allowed to roam free in the workplace with unfettered access to [Ms E].

“Although she no longer reported to Jack, he still exercised a degree of control over her. [Ms E] stated that on one occasion when she applied for leave after the assault, the municipality took the stance that it was Jack who had the authority to approve her leave.”

The court referred to an earlier judgment of the Labour Court, which had held that an employer had effectively supported the harasser by not sanctioning him and was unimpressed by the municipality’s “disturbing lack of appreciation” of its obligation to provide Ms E with a safe working environment.

The court held that “there has been, in recent years, a growing realisation and appreciation of the prevalence and the devastating effects of sexual harassment in the workplace” and referred to several South African and foreign judgments on the issue, including a minority judgment of the United States Supreme Court, in which the late Judge Ruth Bader Ginsburg held that the appropriate question was whether the employer has “given the alleged harasser authority to take tangible employment actions or to control the conditions under which subordinates do their daily work. If the answer to either enquiry is yes, vicarious liability is in order, for the superior-subordinate working arrangement facilitating the harassment is of the employer’s making.”

The judge then determined that, although Mr Jack was acting solely for his purposes when he assaulted Ms E, the incident occurred while he was purporting to render service to the municipality, and it took place in the workplace.

The judge held that if an employer puts an employee in a special position of trust, the employer must ensure that the employee is worthy of that trust. The municipality was thus held vicariously liable for Mr Jack’s “prurient” actions.

In this case, Ms E elected to rely on the common law claim for delictual damages and recover the full losses that she had suffered. But could she have achieved the same objective by using the statutory remedies provided in the Labour Relations Act, 1995 and the Employment Equity Act, 1998 (EEA)?

For example, she could have claimed that the employer’s conduct constituted unfair discrimination and instituted a claim in the Labour Court on this basis as well. If a finding of unfair discrimination was made, the Labour Court could order the payment of compensation as well as damages provided that the total amount to be paid was “just and equitable in the circumstances”.

The EEA also provides other important remedies. For example, the court could order the employer to prevent the same unfair discrimination or similar practice from occurring in the future. It may also make an order directing the employer to comply with the affirmative action provisions found in chapter III of the EEA.

In circumstances where the employee may refer an unfair discrimination dispute (such as a case involving an allegation of sexual harassment) to the Commission for Conciliation, Mediation and Arbitration (CCMA), the commissioner may make “any appropriate arbitration award that gives effect to a provision of the EEA”. It is also given the power to order compensation or damages to an employee. Still, the order for damages may not exceed the amount referred to in section 6 of the Basic Conditions of Employment Act, 1997, i.e. R211,596.30.

As such, EEA provides potential remedies to an employee who has been subjected to unfair discrimination equal to, or perhaps more far-reaching than those provided by common law delictual claims. However, this must be qualified in one crucial respect – the order must be “just and equitable” and, concerning an arbitration award, “appropriate”.

South African courts have often interpreted the term “just and equitable” to effectively limit the compensation and/or damages granted to the employee. DM