SA unemployment bloodbath: More than 500,000 jobs lost in one year 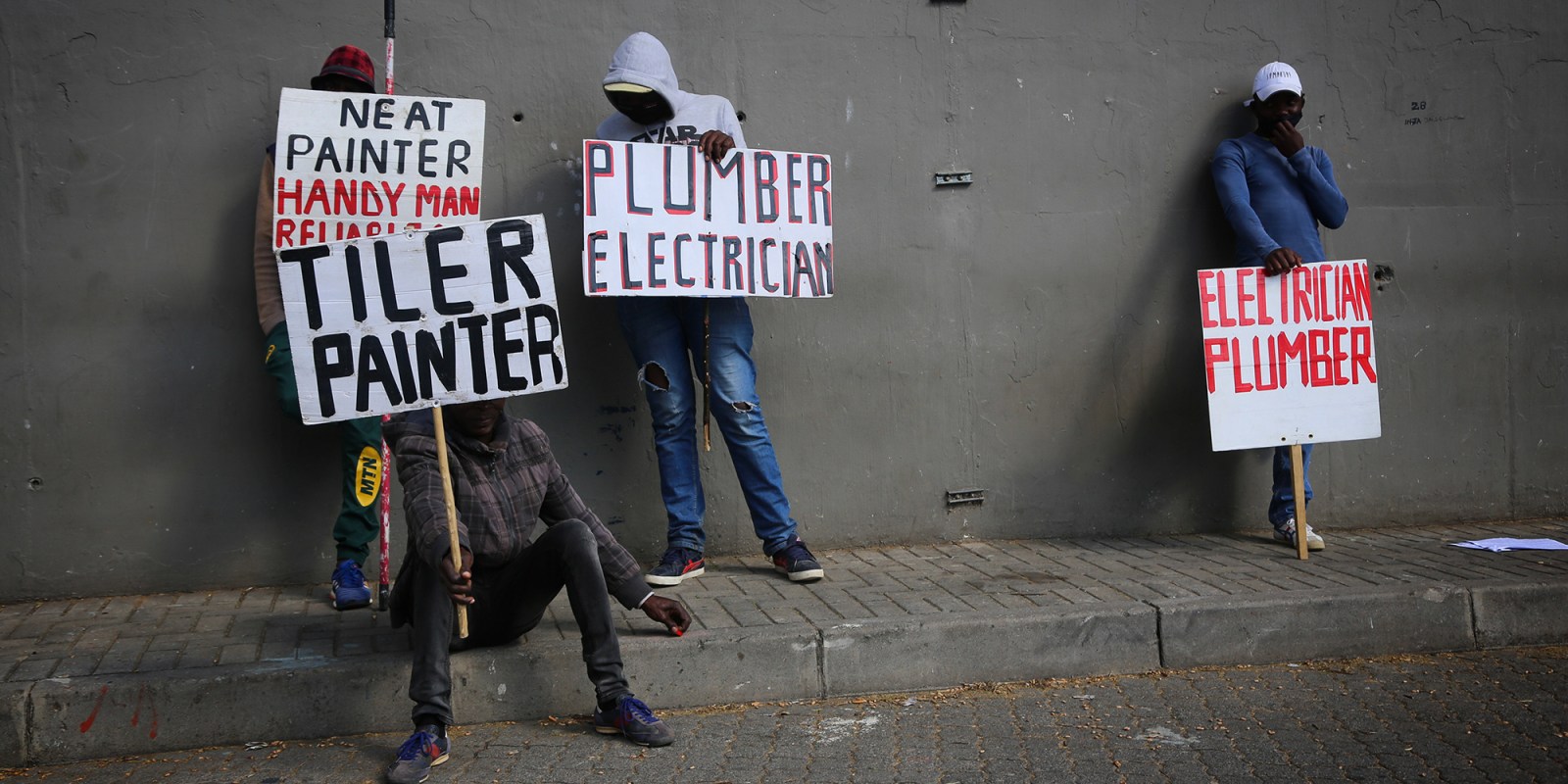 The latest Quarterly Employment Survey (QES) shows that the total number of people employed in South Africa fell by more than 500,000 between March 2020 and March of this year.

The figures were released by Statistics South Africa (Stats SA) on Tuesday and like all employment figures of late, they are as shocking as they are concerning.

Compared with the previous quarter or the last three months of 2020, the data do not look nearly so grim, with total employment decreasing by only 9,000. There are often seasonal factors to explain this state of affairs as there is an uptick in temporary employment in December in the retail or leisure sectors of the economy which tapers off when the Christmas holidays come to an end.

But total employment down by 522,000, or 5.4%, on a year-on-year basis, is a figure that underscores the true nature of this crisis. Full-time employment over the same period fell by 599,000 or 6.5%. And renewed lockdown Level 4 restrictions will rub salt into this festering wound on South Africa’s body politic.

“The year-on-year decrease tells us a lot about this economy at the moment,” Mike Schussler of Economists.co.za told Business Maverick.

Among the sectors surveyed, mining saw a rise of 0.7% on a year-on-year basis and 1.1% compared to the previous quarter. This is an industry that is making money hand over fist thanks to the commodities boom.

Elsewhere, the jobs bloodbath is just staining the floor red. On a year-on-year basis, construction employment is down by almost 14%, transport by 10%, and business services by 8.2%. Employment in community services is up by 0.9%, but then with so much unemployment, there are a lot of communities out there that require services.

“Year on year, average monthly earnings paid to employees in the formal non-agricultural sector increased by 3.2%,” Stats SA said. Inflation in March was running at 3.2%, so that would at least suggest on the surface that wages were flat over the year.

But Schussler noted that this probably stemmed from the fact that many people in lower-paid work were not included in the survey because they no longer have a job. Poverty and inequality remain on the rise. So much for a better life for all.

“The recovery in employment has been much weaker than that in economic activity up to the first quarter of 2021, following the sharp contraction in both employment and output in the second quarter of 2020,” the SA Reserve Bank said on Tuesday in its Quarterly Bulletin.

The economy in the first quarter of this year grew at a surprisingly robust 4.6% on an annualised quarter-on-quarter basis, but output remains far below pre-pandemic levels, which may help explain why so many jobs have not returned. It is also true that employment is a lagging indicator that often follows the growth trajectory, rather than leading it. That is cold comfort for those without a job. DM/BM