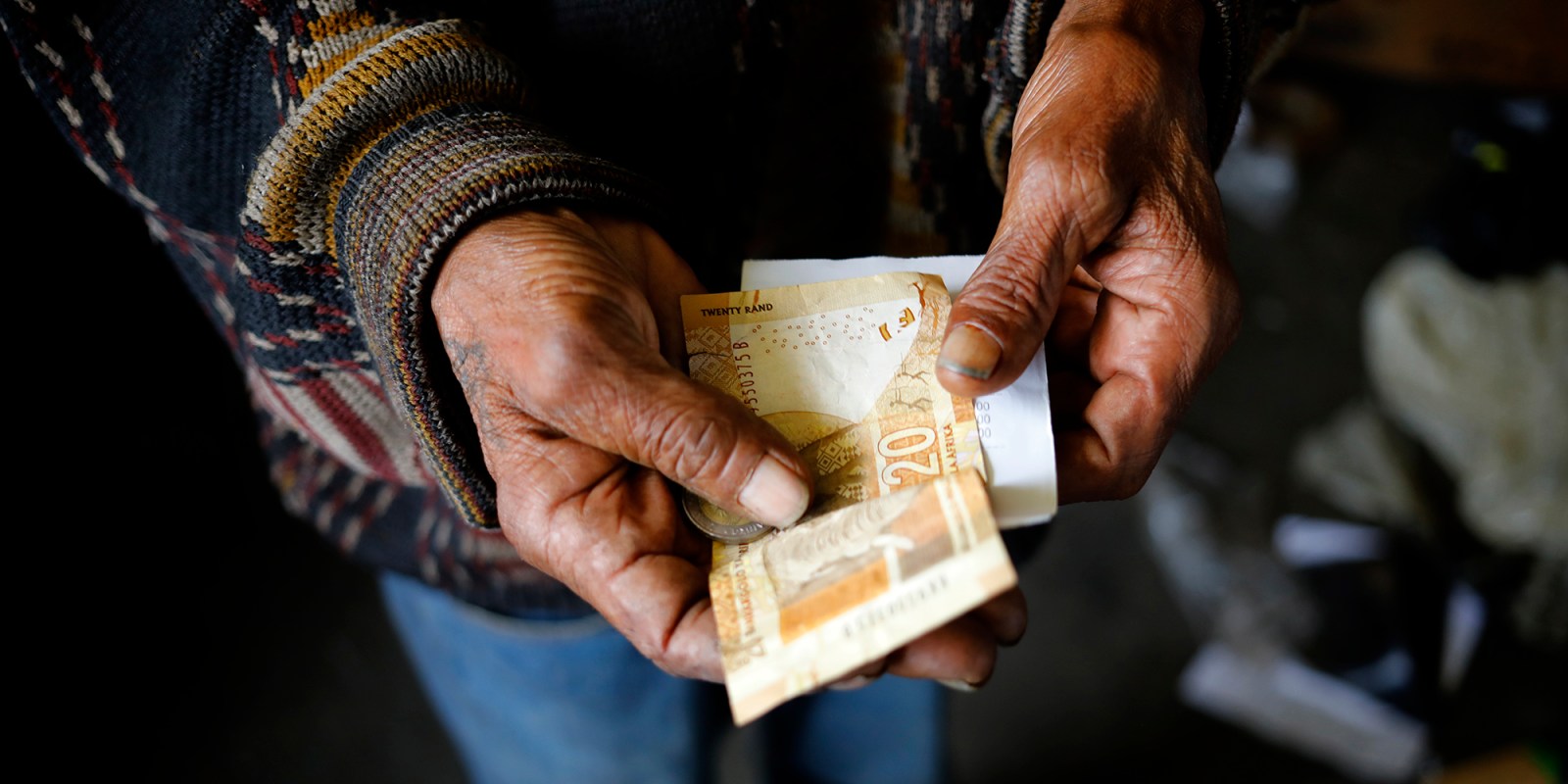 South Africa’s consumer confidence slumped deeper into negative territory in the second quarter of 2021 as cracks in the economic recovery from earlier in the year begin to surface, and economists are warning that the poorest households will be the worst hit.

The FNB/BER Consumer Confidence Index fell to -13 in the second quarter of 2021 from a reading of -9 in the first quarter. The headline figure remained well above the record lows of the height of the pandemic in the second half of 2020. But it was much lower than the average reading of +2, suggesting overall consumer sentiment remained depressed.

The change in momentum may spell the start of a downtrend that South Africa can ill afford, with a third wave of coronavirus infections, set to be worse and longer-lasting than the previous two waves, already forcing stricter curbs on a range of economic activities, from sit-down restaurants and gyms to hotels and tourism-related businesses, which employ the most people in low-paying formal and informal jobs.

South Africa’s economy is forecast to grow by between 4% and 5% in 2021 after gross domestic product shrank by 7% in 2020. A large chunk of this year’s growth is expected to come from the mining sector, which is reaping the benefits of booming global commodity prices.

Consumer spending was also expected to contribute to faster growth, with record-low lending rates spurring retail activity, but much of that hinged on a rapid vaccine roll-out, which has not materialised.

April figures for retail and manufacturing, the latest available statistics for the second quarter, already show signs of a tepid consumer bounce, with month-on-month contractions of 0.8% and 1.2% respectively.

FNB chief economist Mamello Matikinca-Ngwenya said the ending of the social grant top-ups and the Covid-19 unemployment grant in April, which had boosted the disposable income of vulnerable households by about R7-billion a month, was among the main reasons for the fall in consumer sentiment, adding that this would compound the pain of last year’s heavy job losses.

“A string of negative developments in all likelihood knocked the confidence levels of less affluent consumers, including soaring food and fuel prices, the onset of a third wave of Covid-19 infections in SA and the feeble recovery in low-skilled employment following unprecedented job losses last year,” said Matikinca-Ngwenya.

The survey of about 500 households showed the index for low-income consumers — those earning R2,500 or less — had crashed to -22 index points, lower than even the troughs it plumbed in 2020.

However, the indices measuring sentiment among middle- and high-earning consumers fell only slightly. This was symptomatic of a “two-speed recovery”, Matikinca-Ngwenya said, something the South African Reserve Bank warned about this year in its prediction of a “K-shaped” recovery, where growth in some sectors is offset by declines in others.

The survey showed cash-strapped consumers remained willing to spend on daily necessities like food and other groceries, although this was also coming under pressure, and were opting to delay big-ticket expenditures on items such as furniture and new cars.

Low-income households had become very pessimistic about the outlook for the economy, according to the survey. They no longer expect their finances to improve over 2021, and now consider the present as “highly inappropriate” to purchase durable goods.

“The decline in consumer confidence during the second quarter of 2021 points to a lower willingness to spend among consumers and will likely translate into slower growth in overall consumer spending,” said Matikinca-Ngwenya.

Data also released on Monday, by financial house Momentum Unisa, showed South African households had drastically reduced their consumer debt in the first quarter, with a close to R12-billion decline in the real value of vehicle loans, personal loans and credit and store card debts. DM/BM