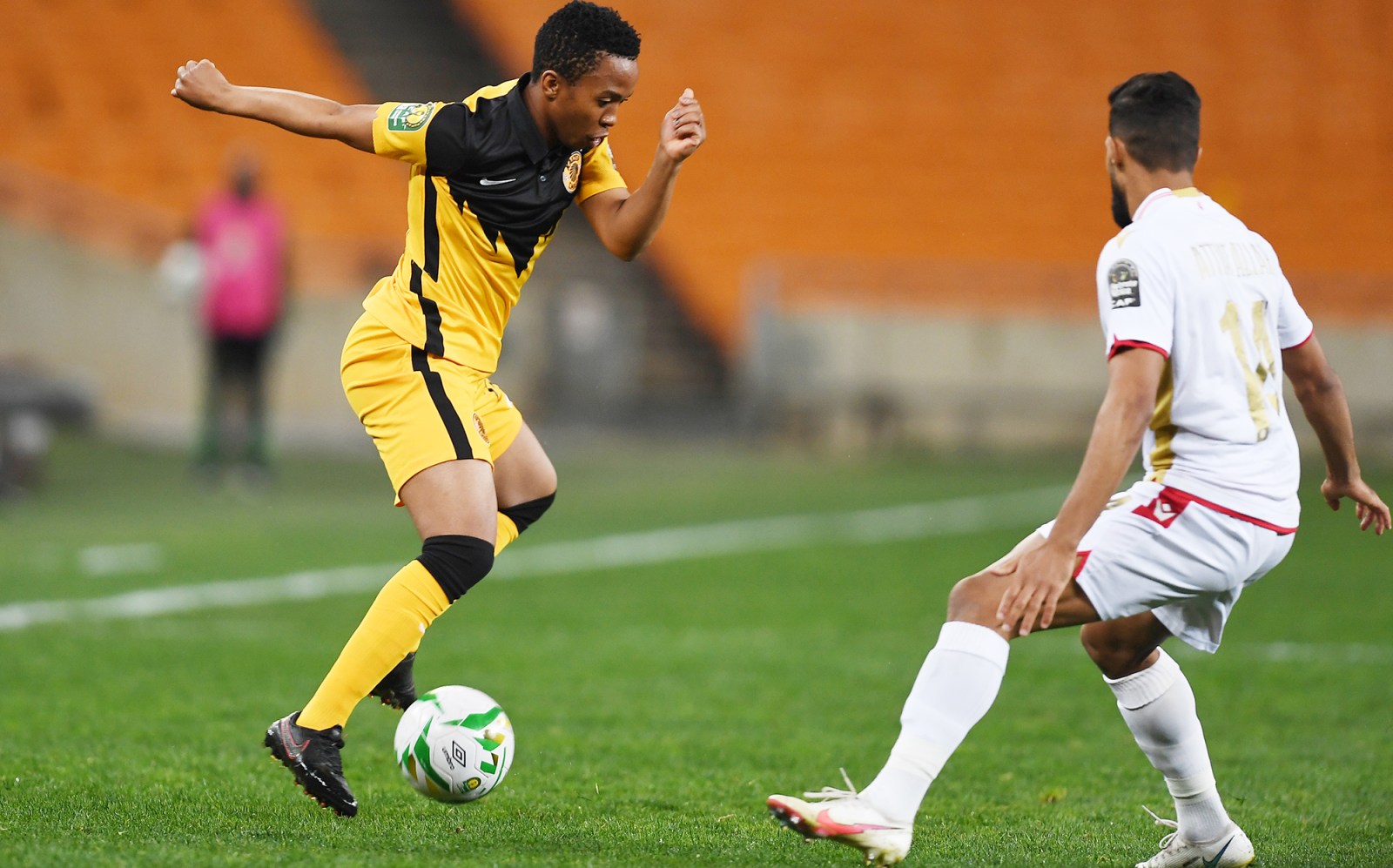 The CAF Champions League final contenders have been decided. Kaizer Chiefs are set to appear in their first final in the competition. They will take on perpetual finalists Al Ahly.

South Africa will have two representatives in the CAF Champions League final. This follows Kaizer Chiefs and Pitso Mosimane’s Al Ahly sealing their date with destiny in the duel for African supremacy.

The final will be played on 17 July in Morocco. This will be the second season running that the final has been played over a single leg. Previous editions featured a final over two legs.

Amakhosi held Wydad Casablanca to a 0-0 draw in Johannesburg, to walk away with a 1-0 aggregate victory in their last-four clash.

Much like in the first leg of their semifinal clash against Moroccan side Wydad, Chiefs put on a defensive masterclass.

Following their surprise 1-0 loss in Casablanca a week ago, Wydad were out of the tracks like a favourite at the Durban July. In front of an empty FNB stadium, the Moroccan juggernaut kept on coming. Chiefs stood resolute.

In the first leg, Bruce Bvuma had stolen all the plaudits with a sensational performance in goal for Amakhosi. In the second leg he was dropped from the team altogether. Experienced Nigerian keeper Daniel Akpeyi was parachuted into the starting lineup. The equally experienced Itumeleng Khune was brought on to the bench.

Bvuma must have lent the magical gloves which he wore in the first leg to Akpeyi. Much like his fellow gloves man, Akpeyi thwarted attack after attack by Wydad. On the rare occasion that they were caught flat footed, Wydad’s profligacy bailed Akpeyi and his teammates out.

“Over the 90 minutes of play we created most of the chances. Kaizer Chiefs didn’t have any chance basically. I’d like to congratulate Chiefs and lastly congratulate my players for a great performance,” said Wydad coach Faouzi Benzarti after the game.

“In the Botola Pro (their domestic league), Wydad has the most goals scored in the league using the same players, with the same tactics, with the charisma but against an unbelievable defence of Chiefs.

“Overall we dominated. We did what we were supposed to be doing. We just lacked that one goal. I’m very disappointed,” he added.

Someone who will be far from disappointed is Stuart Baxter.

The newly appointed Amakhosi coach, who is yet to occupy the bench with his assistant Arthur Zwane handed that responsibility in the interim, was ecstatic at the final whistle.

Sitting in the stands, Baxter high-fived and hugged those around him. These scenes of jubilation carried on to the field as the players celebrated a job well done.

“We are in the final for the first time. We are still humble. We are still level-headed. We haven’t won it, but we really want it,” said Amakhosi midfielder Willard Katsande.

Whereas Chiefs are in their first final in the continental showpiece, this will be Al Ahly’s 14th overall appearance in the last two. Of those appearances, nine have ended with the Egyptian giants crowned champions.

For Mosimane, who was in the dugout as the Red Devils sealed that ninth crown last season, it will now be his third appearance in a Champions League final. The former Bafana Bafana coach was also at the helm when Mamelodi Sundowns claimed their maiden title in this competition back in 2016.

Mosimane’s mind is fixed already on trying to find a way past Amakhosi’s resilient defence. Throughout their fairytale run in the competition, the Soweto giants have yet to concede on home soil.

“It’s an awkward team. You can’t describe them easily, if you see they finished eighth on the [DStv Premiership] log but they are in the Champions League final,” Mosimane said in his analysis of the side.

“It shows you that you have to pay attention to details to them but [they are a] very strong team in terms of organisation, they don’t give away goals easily.” DM