Lockdown smackdown: Economy to take a fresh battering a... 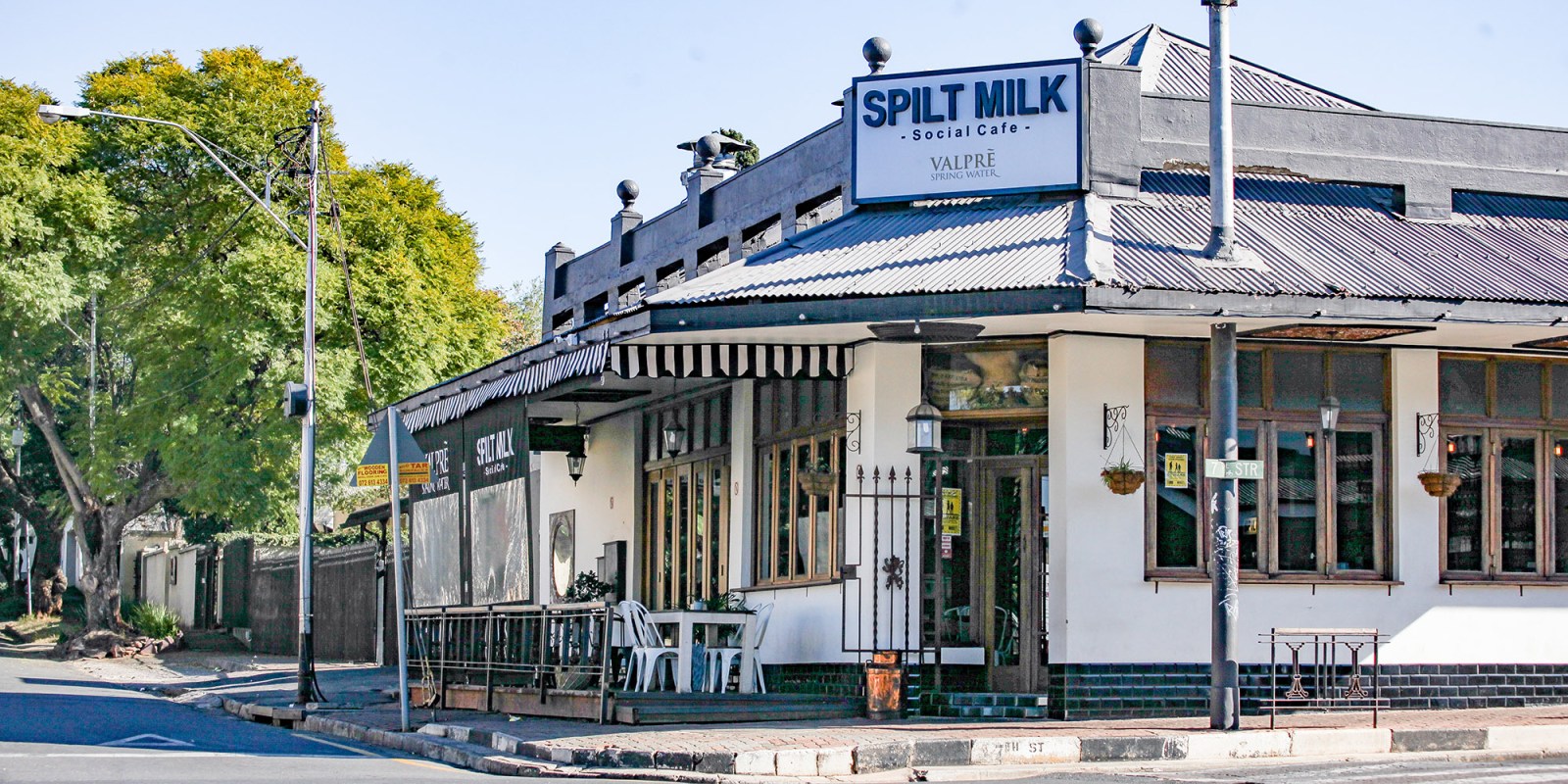 The economic consequences of the move to lockdown Level 4 will be harsh, with the labour-intensive restaurant and booze sectors among those hardest hit. If the restrictions remain in place for more than two weeks, economic growth in the third quarter is likely to be anaemic at best. In the short term, hunger and hardship will rise.

One thing is certain about the move to Adjusted Alert Level 4 announced on Sunday night by President Cyril Ramaphosa: the economy is going to suffer. The full extent remains to be seen, but there is no question that damage will be inflicted. The measures to contain the deadly march of Covid-19 always have wider consequences.

“These new lockdown measures will deliver a notable blow to SA’s economic recovery and could test the South African citizenry’s civil obedience, given the extent to which lockdown fatigue has now set in,” said economists at ETM Analytics in a note.

“There is broad-based discontent over the slow pace of SA’s vaccine roll-out, with some political parties openly hinting that they will not obey the new lockdown regulations.”

The restaurant and alcohol sectors, which were hard hit by previous restrictions and bans, have been left reeling by the latest regulations. Restaurants can only provide take-aways and deliveries, while alcohol sales are once again under a blanket ban, a policy known as prohibition.

According to estimates in February by the South African Liquor Brand Owners Association, the cumulative impact of the three previous bans (before the mini lite-ban over Easter) included 200,000 jobs at risk, lost sales revenue of R36.3-billion, and tax revenue loss from the value chain and excise tax of R36-billion. There have also been small business closures and cancelled investment projects worth billions of rands.

Restaurants can at least carry out limited trade, but much of their profits stem from alcohol sales.

“It’s terrible, it’s a pointless decision, it’s inhumane, it is destroying people’s livelihoods. Close to a million jobs will be at risk over the next few weeks; this is not small change that we are talking about,” Wendy Alberts, CEO of the Restaurant Association of South Africa, told Business Maverick.

“And we have solutions, we can test staff, we can test patrons, we have cleansing products.  Shopping centres don’t have the same protocols that we have, but they remain open. We are a compliant, tax-paying community. How did the president sleep last night? Because people in my industry did not sleep,” she said.

Another economic blow is the effective lock-out of the Gauteng market from the wider tourism sector, much of which depends on Gautengers, who cannot leave the province for leisure reasons over the next two weeks.

By March, inbound and outbound travel nationally was down by a massive 73.5% year on year, according to Statistics South Africa, so the tighter restrictions are likely to see the numbers fall even further. Worse still, the freeze on interprovincial travel during what is considered peak season over the winter school holidays will further hurt the sector, which contributes around 10% to gross domestic product.

The fact that the new restrictions will be reviewed in two weeks — and hopefully lifted then — has been cautiously welcomed by business.

“I applaud the president for putting a clear timeframe to the additional measures. This allows businesses and others to plan around a finite disruption,” Business Leadership South Africa CEO Busi Mavuso said in her weekly newsletter.

After contracting by 7% in 2020, the economy rebounded more strongly than expected in Q1 of this year, growing at a seasonally adjusted and annualised quarter-on-quarter rate of 4.6%. But the recovery remains fragile. The latest restrictions should have almost no impact on Q2, which ends on Wednesday, but the data from the past three months have been bumpy.

The tighter restrictions are likely to put a damper on business and consumer confidence as the economic outlook grows cloudier, but it may also see the SA Reserve Bank holding fire on raising the interest rate this year as it continues to try to support the recovery.

“The mere risk of a further dent to economic activity simply reinforces our long-held view that the Reserve Bank will be in no rush to follow its peers in other EMs [emerging markets] and hike interest rates,” said Jason Tuvey, a senior analyst at Capital Economics.

If the restrictions are extended beyond two weeks or tightened, Q3 will be off to a very shaky start indeed. The one consolation in the winter is that reduced economic activity will stay Eskom’s finger on the load shedding trigger. DM/BM