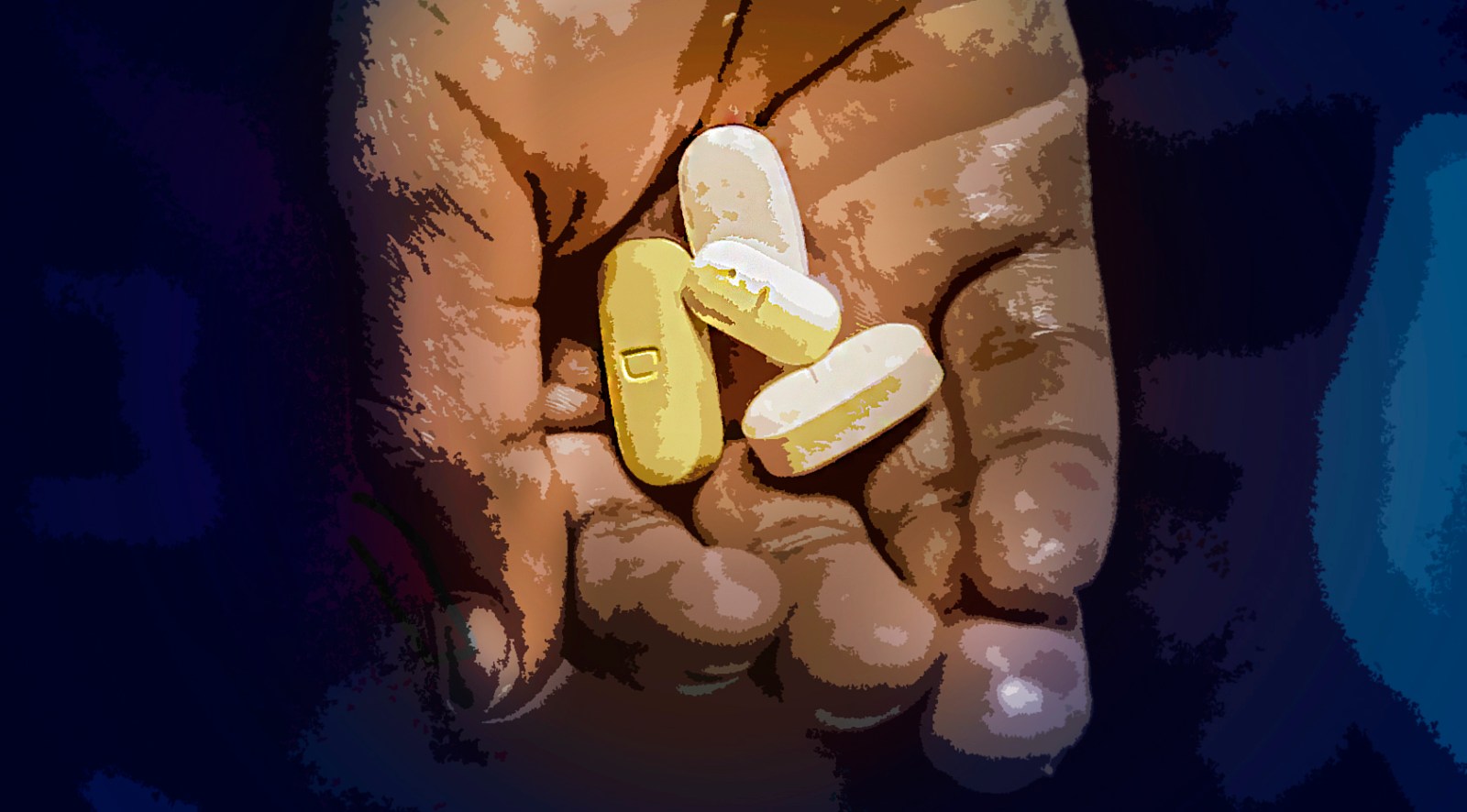 A report has found that the bad attitude of medical staff in the province contributes to patients defaulting on treatment. It also found that medication is out of stock for weeks at a time.

On Friday, 25 June, health NGO Ritshidze launched its quarterly report on the state of North West’s health system, focusing on TB and HIV treatment in communities. The launch was attended by the North West Department of Education, World Health Organization representatives and partner health organisations.

The report says that what is of great concern, in the 14 North West clinics that were monitored, is poor staff attitudes towards patients and staff shortages which make patients more likely to default on their treatment.

A case study in the report tells the story of Dineo who reports feeling anxious every month when her daughter is due to get her HIV treatment.

“My problem with the clinic is that since last year when I, and also my daughter, go to the clinic they will tell us the tablets are finished and I must buy them myself. I tell them I can’t because I am unemployed and then they will say, come back next week, and next week there will be nothing again. It makes me worry for me and my child — she’s my last born,” says Dineo.

Another issue revealed by the report is lengthy waiting times before getting medical assistance, with patients reporting an average waiting time of five hours. This is attributed to staff shortages, as reported by patients and facility managers. As a result, Ritshidze is calling for the North West Department of Health to release its human resources plan by the end of July, for an audit to be done and for all vacancies to be filled.

At the launch, Gosego Monani shared the difficulty they faced when trying to get medical assistance as a transgender person, saying that they were often ridiculed and discriminated against by staff. They also said they were unable to get the medication they need for their transgender transition in North West and have to travel to Johannesburg for the medication, which is costly.

Fifty-seven percent of patients reported not receiving treatment in a confidential manner and complained of not having privacy when receiving medical care. The report recommended the North West Department of Health come up with a fully funded plan by September to ensure that all clinics have the necessary infrastructure to provide patients with confidential treatment.

Speaking at the launch, Treatment Action Campaign General Secretary Anele Yawa said, “Moving forward, we cannot always continue to produce reports that are identifying problems, that are coming up with recommendations, and the officials from the Department of Health are not coming to the party… we are partners and clients of the department.” DM/MC