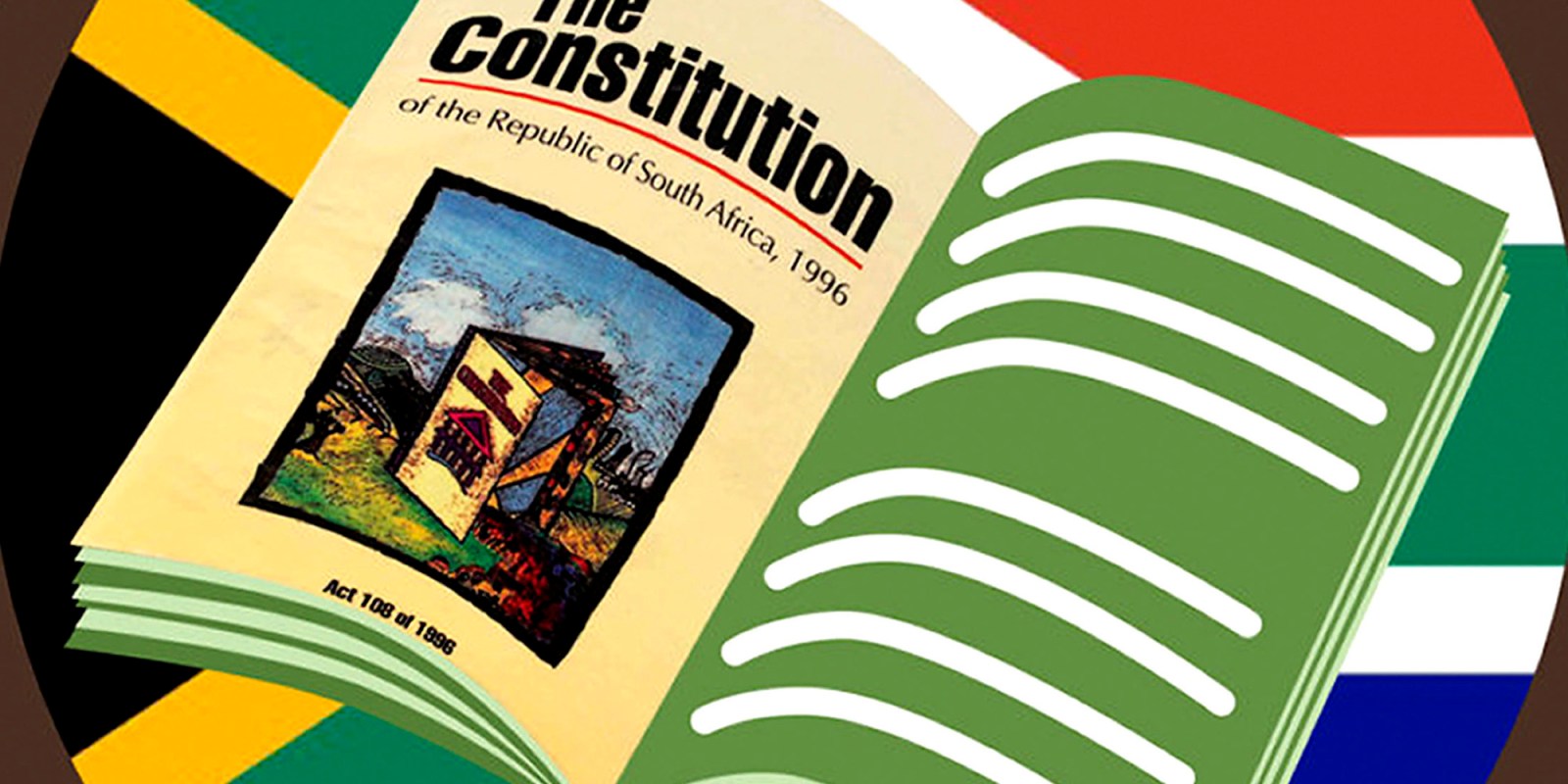 The Promotion of Equality and Prevention of Unfair Discrimination Act Amendment Bill that Prof Pierre de Vos welcomes and endorses is yet another vital National Democratic Revolution intervention aimed at weakening the private sector and bringing the country closer to a ‘socialised’ economy.

Dr Anthea Jeffery is head of policy research at the Institute of Race Relations.

In his snide critique of the Institute of Race Relations (IRR) and other opponents of the Promotion of Equality and Prevention of Unfair Discrimination Act (Pepuda) Amendment Bill (Critics of amendments to equality and unfair discrimination act have a poor understanding of their meaning, Daily Maverick, 23 June 2021) Pierre de Vos indicates that all inequalities in South Africa are the result of “structural or systemic barriers” resulting from the “power hierarchy”.

De Vos no doubt has in mind the pervasive “oppression” for which all whites — according to the simplistic tenets of critical race theory (CRT) — are supposedly responsible, even in a country where the white minority voted to give up political power some 30 years ago and has a small (and shrinking) share of the overall population and national income.

Yet there are indeed “structural or systemic barriers” to upward mobility in South Africa — and especially so for the 11.4 million people now unemployed on the expanded definition that includes those too discouraged to keep up the fruitless search for work. And these barriers have undoubtedly been imposed by a “power hierarchy” within the country. However, that “power hierarchy” lies not in the white minority but rather in the SACP-ANC alliance which has ruled the country for 27 years.

The SACP-ANC alliance is committed to a National Democratic Revolution (NDR) aimed at so crippling the capitalist economy that South Africa can in time be pushed into socialism and then a communist nirvana.

This remains the alliance’s core objective, even though socialism has failed spectacularly in every country in which it has been tried, generating rampant inequality between the party elite and everyone else and bringing repression, starvation and premature death to millions of people.

The SACP-ANC alliance nevertheless remains determined to pursue the NDR. Its many NDR interventions are the main reason why poverty and inequality have increased so greatly since 1994 — and especially within the black population.

Much of the fault lies with the race-based employment equity and black economic empowerment rules that enrich a narrow and politically connected elite while impoverishing and greatly harming the black majority.

These rules, along with the destructive cadre deployment and tenderpreneurship they have spawned, have spread dysfunctionality across the public service, triggered the collapse of many municipalities, crippled Eskom and other SOEs, facilitated corruption way beyond “Zupta” State Capture, prompted an exodus of capital and skills, reduced growth to rates far below those in other emerging markets, and increased the number of jobless black people (on the expanded definition) from 3.2 million in 1994 to 10.3 million today.

Like other race-based rules across the world, South Africa’s policies benefit only the most skilled and credentialled group, which comprises roughly 15% of the black population. By contrast, the remaining 85% of black South Africans have little prospect of ever gaining access to BEE deals, management posts or preferential tenders at inflated prices. They are, however, continually harmed by all the adverse consequences of these rules.

Other damaging NDR interventions have been implemented in many other spheres since 1994. The greatest NDR threat at present comes from pending constitutional amendment and expropriation bills that open the way to the nationalisation of land and the uncompensated confiscation of diverse other assets. These bills demonstrate just how far the SACP/ANC alliance is prepared to go to advance its revolutionary aims.

The bill that De Vos welcomes and endorses is yet another vital NDR intervention aimed at weakening the private sector and bringing the country closer to a “socialised” economy.

The bill does so by demanding that business “promote equality” by:

De Vos assumes that the bill makes “a drafting mistake” in imposing on business an obligation to “eliminate discrimination”, rather than “unfair” discrimination. He acknowledges that “without the ‘unfairness’ requirement”, the clause could be read as “requiring the elimination of all kinds of distinctions based on prohibited grounds such as race… even where those distinctions are objectively justifiable”.

But the bill must be assessed on its actual wording, not De Vos’s assumption. In addition, the omission of the word “unfair” is in keeping with NDR aims to erode business autonomy and oblige companies to meet the needs of the jobless poor — even if this means that corporate incomes no longer cover operating costs.

Take the example of banks that charge higher interest rates to people who pose a higher risk of default — and some of whom happen to be black. Under the Pepuda Act as currently drafted, banks can avoid punishment for “unfair” discrimination by showing that they are “differentiating reasonably and justifiably between persons according to objectively determinable criteria, intrinsic to the activity concerned”.

Under the Bill, however, banks will be expected to “promote equality” by “eliminating discrimination” irrespective of whether this discrimination is unfair or not. The “objective criteria” defence will be irrelevant, as De Vos says, and banks could face significant penalties unless they abandon proven methods of risk evaluation and embrace lending practices that may not be sustainable.

Under the bill, moreover, banks may also be expected to “eliminate discrimination” on the grounds of socioeconomic status or poverty. Poverty, as De Vos stresses, has already been recognised by an equality court in the Western Cape as a “prohibited ground” of discrimination equivalent to race — though this was in the context of the state’s policing decisions, rather than in the business domain.

If poverty is recognised as a prohibited ground in the business sphere as well, then the bill will also require banks to “eliminate discrimination” between the poor and the better off. In doing so, as the bill indicates, banks will have to ensure that the poor have “equal access” to the “opportunities and benefits” of home and other loans. They will also be expected to achieve “equality of outcomes” between the poor and those with jobs and income.

Since similar rules will apply to all sectors of the economy, the bill is likely to push many businesses into bankruptcy. It could also trigger a banking crisis in which almost all savings, including the stokvel savings of the poorest, could be lost.

De Vos nevertheless seems to think that what bothers the IRR about the bill is the prospect that it will bring increased “social and economic success” to every South African, regardless of race. This is both absurd and entirely at odds with the IRR’s 82-year history of opposing racial discrimination.

In defending the bill, De Vos also accuses the IRR of “believing in ‘trickle-down’ equality”. This too is a distortion, which overlooks the urgency of terminating the NDR and achieving “economic freedom” in the true sense of the term.

The formula for inclusive prosperity, in short, is proven and well known. It is also the polar opposite of what the bill requires and the NDR is seeking to achieve. DM