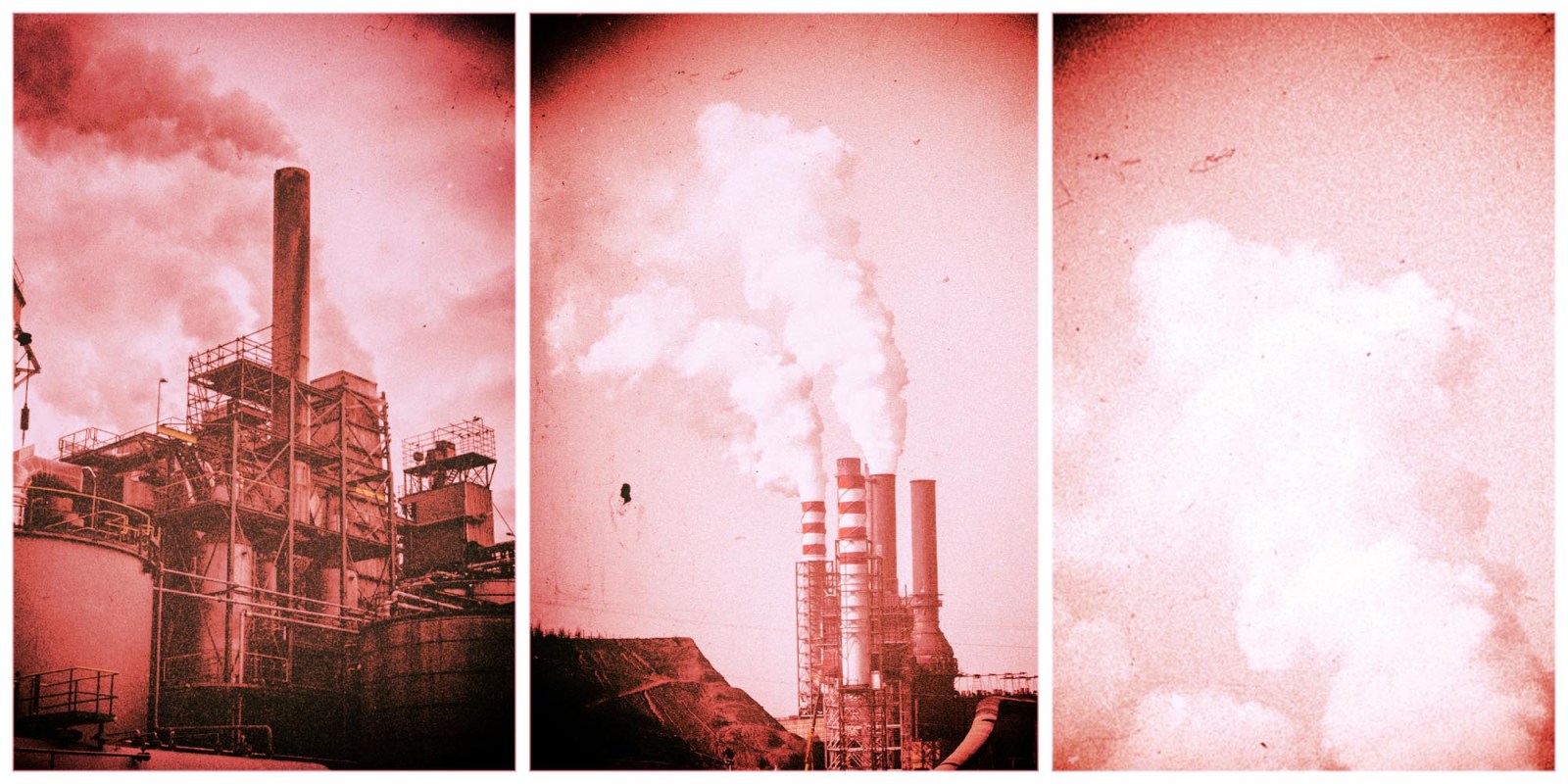 The International Monetary Fund (IMF) has made a fairly radical proposal: the creation of an international carbon floor price to be launched by the largest emitters. The proposal was laid out in a recent IMF staff paper and fleshed out in its blog.

“Between one quarter and one half. That’s how much carbon dioxide (CO₂) and other greenhouse gases must fall over the next decade to keep alive the goal of restricting global warming to below 2°C. The fastest and most practical way to achieve this is by creating an international carbon price floor arrangement,” the Washington-based lender said.

This is radical stuff by IMF standards because, like a minimum wage, a floor price is not market-driven: it is carved in regulatory stone. The prices of other goods and globally traded commodities generally respond to market forces, and some carbon-trading models have been broadly market-based.

But carbon pricing has a wider environmental and social aim: to get producers and companies to reduce their carbon footprint in a bid to combat climate change, which is linked to greenhouse gas emissions.

“As a knock-on effect, some countries and regions with high or rising carbon prices are considering placing charges on the carbon content of imports from places without similar schemes,” the IMF said.

This is a key reason there are mounting concerns about the heavy reliance of Eskom – and by extension South African industry – on coal. That is seen as making South African exports to key markets such as the EU less competitive in coming years.

But the IMF noted that charges on carbon content “are insufficient instruments [to fight climate change] as carbon embodied in trade flows is typically less than 10% of countries’ total emissions”.  So its proposal is for a three-tier price floor.

“An illustrative example shows that reinforcing Paris Agreement pledges with a three-tier price floor among just six participants (Canada, China, European Union, India, United Kingdom, United States) with prices of $75, $50, and $25 for advanced, high, and low-income emerging markets respectively, and in addition to current policies, could help achieve a 23% reduction in global emissions below baseline by 2030. This is enough to bring emissions in line with keeping global warming below 2°C,” the IMF said.

The plan would be initially launched by the largest emitters and then rolled out more broadly. The fund said a minimum carbon price “is an efficient, concrete, and easily understood policy instrument.

Simultaneous action among large emitters to scale up carbon pricing would deliver collective action against climate change while decisively addressing competitiveness concerns. The focus on a minimum carbon price parallels the current discussion on a minimum for the tax rate in international corporate taxation. One model in this regard is Canada, where the federal government requires the provinces to impose a minimum carbon price that started at $10 a tonne in 2018 rising to $170 a tonne in 2030.

“Jurisdictions are free to meet this requirement through carbon taxes or emissions trading systems,” the IMF said.

Politically, the global winds seem to be blowing in this direction. The Republican Party, with its rabidly anti-science agenda, does not occupy the White House. China is deeply concerned about climate change, not least because of concerns it could trigger social unrest and economic instability. And Pretoria is finally making policy strides on the renewable front despite the resistance of the Department of Mineral Resources and Energy as well as key union allies of the ANC.

This and similar carbon policy initiatives are and will be the subject of much debate. Many developing economies may argue that they should be completely exempt – a stance that has been taken since the first debates around proposals to curb greenhouse gas emissions. Elements within the ANC surely take this point of view. The Republican Party may reoccupy the White House and immediately dispense with what much of its base regards as collectivist, multilateral nonsense stemming from the “hoax” of climate change. And some countries and industries may find it hard to adapt because of costs, with employment and social consequences that will not be lost on politicians.

Still, the costs of inaction will also be very high, and the costs of renewable sources of energy are generally coming down – often quickly – despite rising demand.

“There is no time to waste in putting in place such an arrangement… We need coordinated action now – and it should be centered on an international carbon price floor,” the IMF said. There are critics who will see this as alarmist, but the fund is preaching to a growing choir. DM168 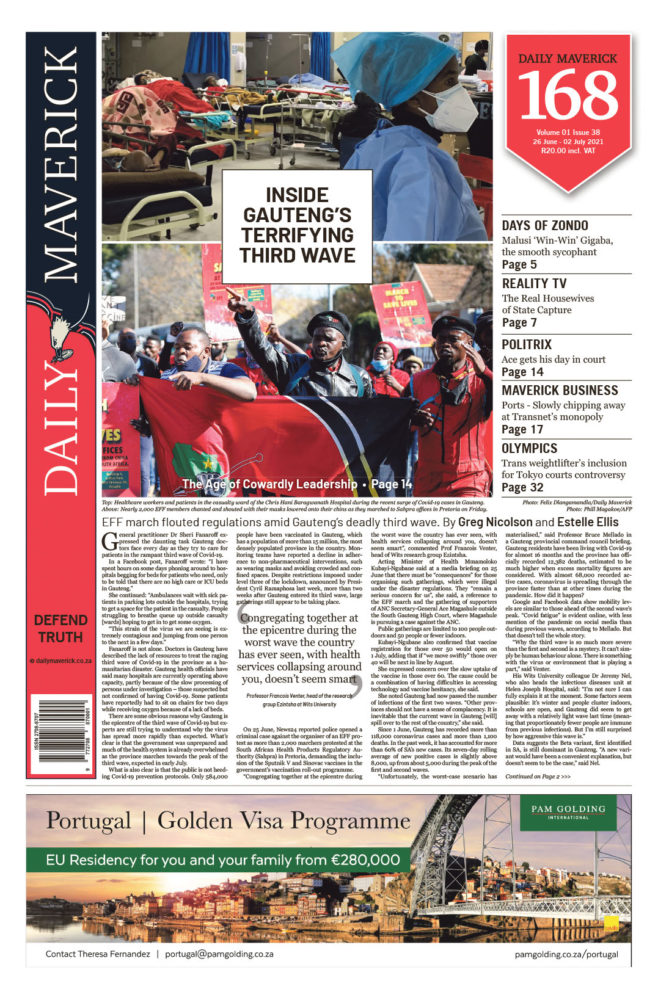