This week we’re listening to: The fine line between our online persona and real-life character 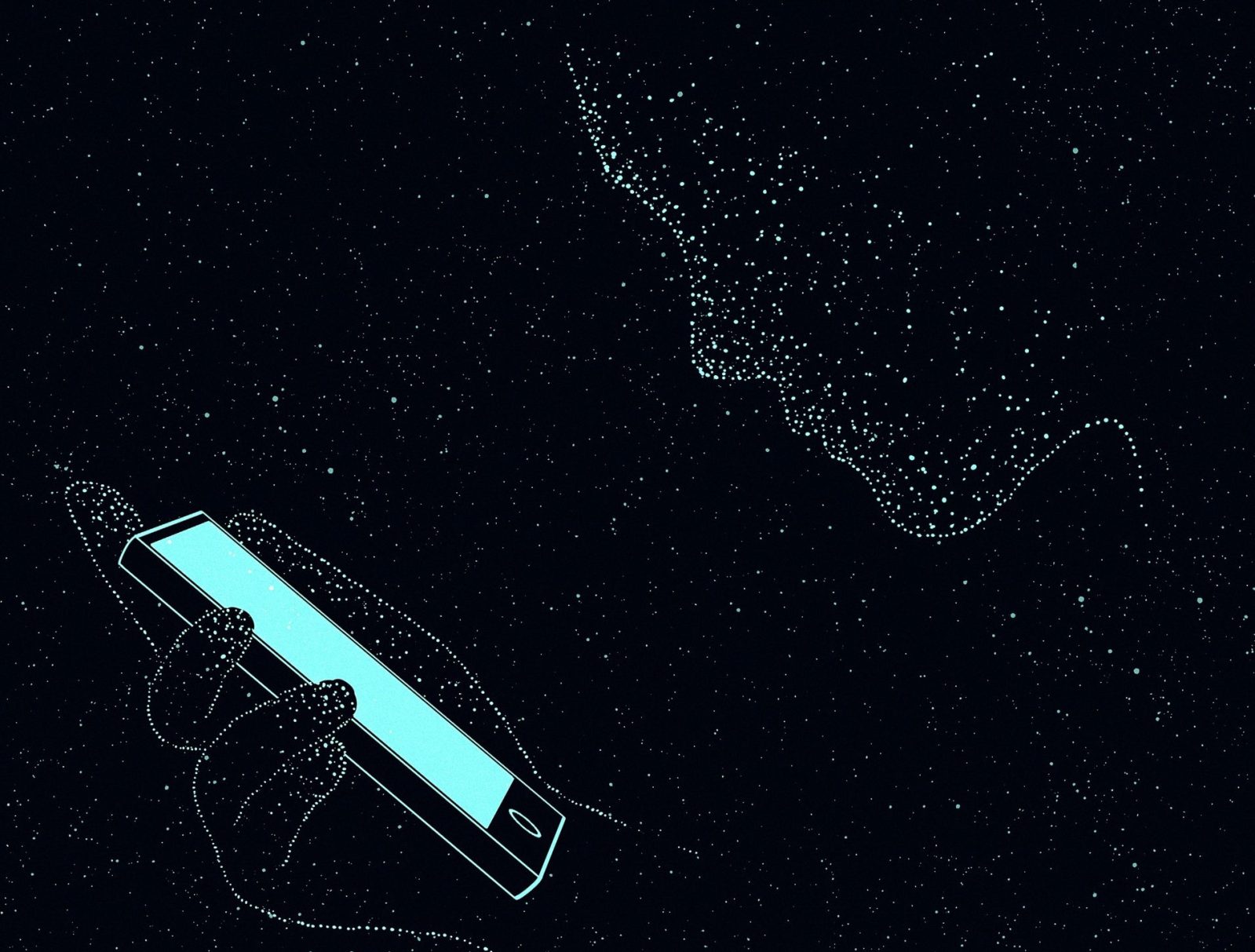 With the rise of Facebook, Instagram, Twitter and more, almost everyone has a social media page of some kind. In between the flexing for clout and posing, it can be difficult to see through to what is real. This podcast episode investigates how what you post on social media can tread the line between life and death.

On 19 May, 2016, 15-year-old Brandon Wingo was on his way home from school in Delaware, US. It was a hot day, just after 3pm, his father Brad Wingo remembers, but Brandon never took the bus.

Instead, he was walking with four schoolmates, strolling and gossiping with his friend Ariana about another girl he thought was cute.

“And he was a pretty boy and all that stuff,” his father says.

A few minutes later, the teenager was dead.

This is a podcast that has all the fixings of a classic true-crime story: tiny city where everybody knows everybody, ordinary days and ordinary people. But it’s not so much a whodunnit as more of a why-dunnit. Brandon’s killers were found relatively quickly, case open and closed, but what this podcast episode does is delve into and beyond those layers into a world of violence, crime and social media. This is the story. The new era of true crime is here; the classic elements of murder and intrigue interlaced with Instagram posts and flexing (more on this later).

“Brandon Wingo posted one snide thing on Facebook, and a friend of the person he insulted shot him one day after school,” host Hanna Rosin says. During the investigation, Rosin finds a friend of Brandon’s, who shows her his old social media accounts.

“A Twitter banner of a guy pointing a gun right at you, a clip of a Chicago rapper pulling out his machine gun, a water pistol emoji, photos of Brandon trying to contort his sweet baby face into a mean grimace and pointing his hand in the shape of a gun at the camera. And then there was this one – Brandon on the couch with four friends, all of them making hand symbols,” Rosin describes the posts.

And then, the caption:

“For a minute, I had that feeling like I’ve discovered a secret,” Rosin says. “Like, maybe to figure out Brandon, I did need to go through his social media. Maybe his online life would open the door to some dark side of Brandon that his family and some of his school pals knew nothing about – a Brandon who was so casual around machine guns and gangs that his fate made a certain kind of sad sense.”

But when she asks friends of Brandon’s about the posts, they tell a different story.

“Yeah. But that ain’t nothing but a song verse… Like, he didn’t mean it,” one friend says. “It’s just really a caption,” another adds.

“You could take the stuff Brandon was posting online literally, that he was a hard shooter with a gun ready to kill. Or you could decide he was just flexing tough to get some clout,” Rosin says.

Is the difference tangible? Can you tell when it’s just for show and when it’s not?

“I had this idea in my head that there would be clear rules about telling the difference – who’s just posing online and who’s a real, real shooter? Who just likes the music, and how can you tell? But here’s the main thing I learned. You can’t always tell. Like, the kids themselves can’t tell, which to me seems like the magic of flexing, the whole way it works. You just have to put out an image that people could believe,” she says.

“Having wealth and fame often goes hand-in-hand with showing it off. On social media and YouTube, this is commonly referred to as ‘flexing’,” according to Insider.

A lie, an illusion, a fantasy, posted on social media for attention, admiration, the list goes on. And it is easy to point fingers, but in reality no one is immune to flexing. Chances are we’ve all done it, and Brandon was just 15 years old.

Brandon and some of his friends and cousins called themselves a crew, “like a lot of other friend groups in Wilmington then”, Rosin explains, and they called themselves Only My Brothers. So, a squad, a group of friends who hung out and were teenagers together.

“But then, starting in 2015, Only My Brothers started to have conflict with another crew, again with the aspirational flex-ish name, the Shoot To Kill crew, which had not, in fact, shot and killed anyone yet, although there had been a few shots fired between them. Remember, Wilmington is not a big town, so boys in opposite crews often knew each other. They might have gone to elementary school or played basketball together. We heard of cases where two brothers were in opposite crews,” Rosin is heard saying.

In 2016 the conflict started escalating – but this is still mostly all on social media, talking smack (to use a tamer word). And then Rosin stumbles on the post that got Brandon shot.

“RIPiss Ry5,” Brandon wrote, referring to a kid on the other side who had passed away.

Two words on a Facebook wall. “Before RIPiss, there’d probably been 30 posts equally as insulting. And after RIPiss, probably 30 more,” Rosin says.

“Real-life Brandon didn’t insult people. He didn’t even pick fights… you just can’t get shot over two words that disappear into the cloud.”

“Likely, Brandon didn’t think anything of his post. No one really did because at that point, no one really thought much about the possibility that flexing like you were hard with the opps meant that someone out there could choose to believe that you were, in real life, hard with the opps.”

Except that they did.

But what Rosin argues is that the story is not so cut and dried, and it reveals a darker side to social media.

In the trial, the district attorney asked a witness if one social media post was enough to get someone shot.

The young man, who had been involved in a similar shooting, said “yes” with no elaboration, implying that if the DA weren’t so old or if he knew anything about anything, that would be obvious,” Rosin says.

What this episode of Invisibilia touches on is the fine line between our online persona and real-life character – and how vulnerable we can be to have our online self outshine our real self.

Rosin explains that “we’ve moved into a phase where the image – the version of Brandon constructed from a Facebook post – can very easily eclipse the real… because that’s a thing we do these days – convince ourselves that this image with all of its props and costumes is the only real thing and forget everything outside it.” DM/ML