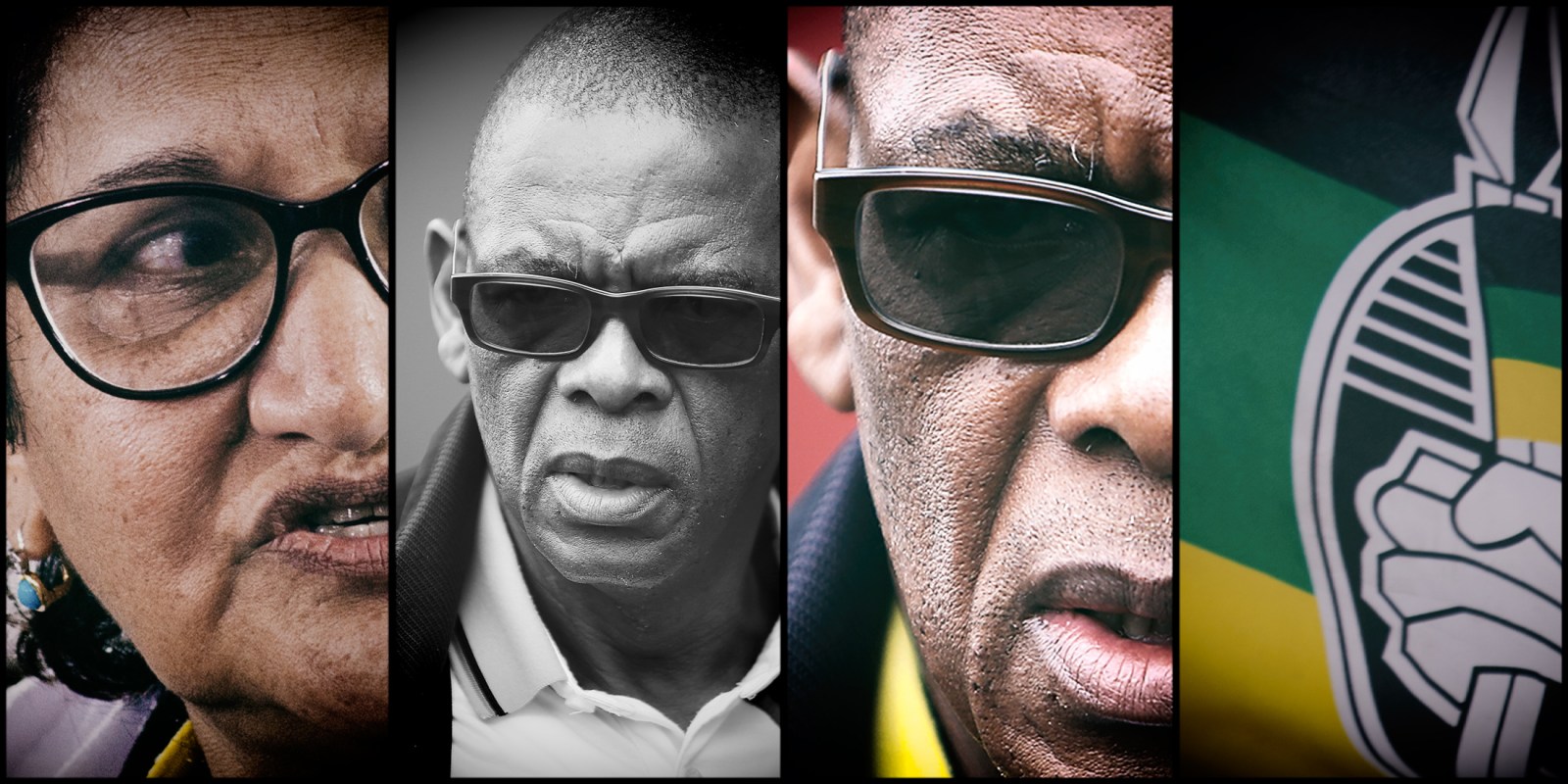 Ace Magashule’s suspension is unconstitutional and his deputy Jessie Duarte did not have the right to suspend him, court hears in first day’s evidence.

The ANC violated the Constitution again and again in the way in which it suspended its Secretary-General Ace Magashule in May, Magashule’s advocate Dali Mpofu told the Johannesburg High Court in five hours of argument on Thursday.

Magashule sat pensively behind Mpofu for the entire day’s virtual hearing, except when he went to address a rally outside the court. He was visible at the Microsoft Teams hearing — his presence a testament to how critically important this hearing is for the strongman politician who has only ever worked for or represented the ANC.

The ANC suspended Magashule in May 2021 in line with a resolution taken at its Nasrec conference in 2017 that said any member or leader accused of serious corruption should step aside. The resolution was subsequently narrowed to read that only members or leaders criminally charged in these matters should do so.

Magashule is so focused on campaigning against his suspension that his supporters organised a Johannesburg rally on the day the city and the province notched up their highest numbers of Covid-19 infections yet.

At the virtual hearing, Mpofu said the suspension stripped Magashule of several constitutional rights, including his fundamental rights contained in the Bill of Rights.

“If an ANC law (its party constitution in this case) limits rights in the Bill of Rights, the court has no option but to declare that conduct invalid,” argued Mpofu. He said Magashule’s rights to be heard, equality before the law, his rights to dignity and work, and others, had been violated by the ANC’s action.

Political party members have taken their issues to court before, said Judge Jody Kollapen, adding that courts had found that parties had contractual relationships with their members. The court had to establish whether these contracts infringed constitutional rights — the case is likely to pivot on the interplay between party contracts with its members and the country’s Constitution.

Judge Edwin Molahlehi said Magashule’s step-aside was a suspensive condition pending something happening later on — a reference to the outcome of the corruption case he faces in connection with a R236-million asbestos audit in the Free State.

Employees or party members were sometimes suspended on a precautionary basis. Still, Mpofu replied that if that was the case, then the party should have held a pre-suspension hearing for Magashule. It had not done so.

Judge Sharise Weiner asked if the fact that Magashule had appeared before the party’s integrity commission could be taken as an instance of fair process. If not, she said, “the party would then not be able to suspend anyone.”

Mpofu said that the party’s rule 25.7, which governs the step-aside process, should be thrown out because it did not provide for a hearing for the presumption of innocence or an appeal.

A Constitutional Court judgment against Magashule is, ironically, being used extensively in his defence.

In 2012, Mpofu acted for ANC Free State member Mpho Ramakatsa, who argued before the Constitutional Court that the party had violated his rights. In their judgment, Judges Dikgang Moseneke and Chris Jafta said that the constitutions and other rules of political parties must be consistent with the Constitution of the Republic.

They said that in regulating their internal affairs, political parties must facilitate the exercise of political rights entrenched in the Constitution, according to a judgment summary.

“A political party is not just a soccer club… it is the construction through which people exercise their political rights,” said Mpofu, as he concluded the argument for Magashule’s reinstatement.

Advocate Wim Trengove takes up the baton for the ANC on Friday. DM