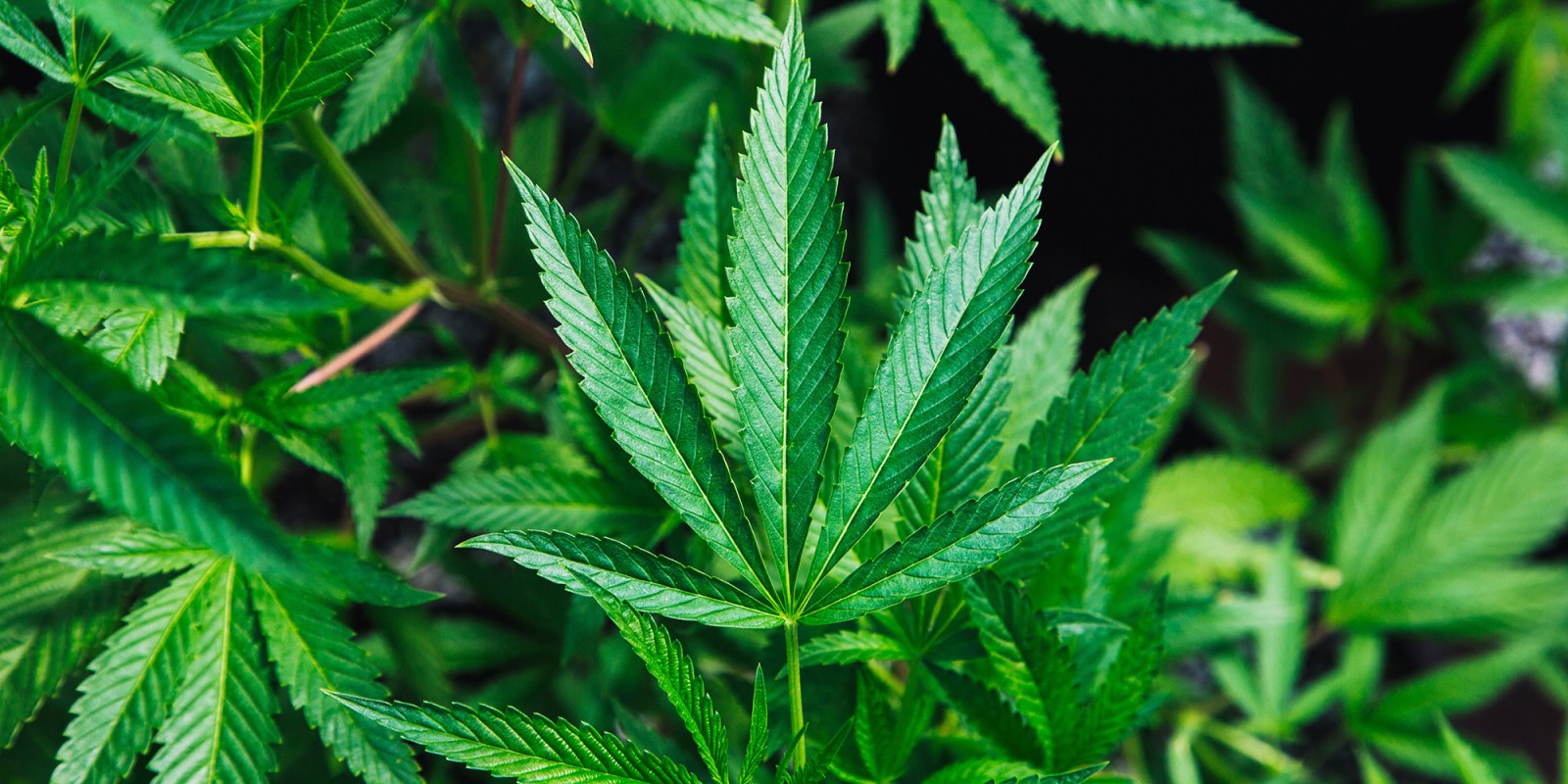 Cannabis social clubs need serious consideration as a potentially innovative business model. There is high potential for making a positive socioeconomic impact through stimulating the economy with small-scale businesses. This includes the thousands of existing cannabis growers who can then contribute to the legal economy.

Maryke Steynvaart is a master’s student at the University of Pretoria with a keen research interest in emergent cannabis distribution networks across South Africa. Dr Marc Wegerif is a Lecturer in Development Studies at UP. His research focuses on agrarian transformation and food systems.

Cannabis Social Clubs (CSCs) have started emerging across South Africa in the past two years. CSCs are an innovative business model that presents various opportunities for South Africans. In the context of continuous policy ambiguity, it enables citizens to engage in the legal use of cannabis for private purposes. Furthermore, it presents financial and small business opportunities to citizens and avenues of taxation for the state.

As the number of clubs across the country is increasing exponentially, so too are the uncertainties around them. This was exacerbated by the recent arrests of two cannabis social club operators. CSCs hold many socioeconomic opportunities that must be seriously considered by academia, state representatives, industry leaders and the public alike.

To understand CSCs we need to go back to the start of the 1980s when Spain had the largest prison population in Europe. This problem emerged due to many citizens being arrested for minor drug dealing, possession, and use. In 1982, the Madrid government decriminalised drug use and implemented what is called the “Shared Consumption Doctrine”.

As Tom Decorte explains, this doctrine contends that “the use and possession of cannabis (as with the rest of controlled substances) is not punishable under Spanish criminal law (in the case of possession, as long as it is intended for personal consumption).”

CSCs were developed on the basis of this doctrine. Decorte continues, “cannabis… is distributed on a non-profit basis among a closed circuit of adult users”. According to the European Coalition for Just and Effective Drug Policies (Encod), a CSC is defined as “an association of adult people who are exercising their constitutional right to possess, cultivate, consume and share their cannabis in private.” CSCs are founded on several principles including community orientation, full transparency, public health and supply-follows-demand.

CSCs are distinct from other types of distribution networks because they are self-regulatory and operate on a non-profit basis. In Europe, most CSCs are not state-regulated and adapt to meet each country’s unique legal framework. But in the absence of formal state regulation, organisations such as the Encod have developed self-regulatory measures that CSCs are encouraged to adhere to in Europe.

Encod states that CSCs can be set up legally in any country where the cultivation of personal amounts of cannabis has been decriminalised. The legal basis of all cannabis social clubs is based on the basic human rights found in most democracies. In Europe, most CSCs are based on Article 12 of the Charter of Fundamental Human Rights of the European Union, which states “everyone has the right to freedom of peaceful assembly and association at all levels”. Similarly in South Africa, the first relevant law is the right to privacy, and the second law is your right to freedom of assembly, association, belief, opinion and expression.

CSCs started emerging in South Africa after the 2018 Constitutional Court ruling which decriminalised personal cannabis use and possession within a private space. Since 2018, cannabis use, trade and control have been thrust into a state of legislative ambiguity. Even though the Proposed Cannabis for Private Purposes Bill was passed by the Cabinet in August 2020, it is still to be considered by Parliament.

Several actors are developing and operating their own CSC models similar to those in Europe. But the models emerging in South Africa are heavily based on the right to privacy. There are predominantly two types of emerging CSC models.

The first operates exclusively as online “private grow clubs”, that offer a service of growing your cannabis plants for you. The second also has a physical club space where private members can meet. Some models have more restrictive requirements and measures.

The second type of CSC has opened a physical space in which individuals who use and grow cannabis can converge. These spaces enable a large, but mostly disconnected cannabis community to connect in a social setting. This has helped many new relationships to form and flourish, especially for people who have been socially isolated due to the Covid-19 pandemic.

In October 2020, one of the South African online “private grow clubs”, The Haze Club (THC), was closed down. The owners were charged and are now awaiting trial. On 17 May 2021, the SAPS published an affidavit regarding the THC case, making its opinion on cannabis clubs clear. The SAPS view is that cannabis clubs are not sanctioned by law; that exchanging money for cannabis in any way or manner is still a criminal offence; and that the proposed cannabis bill has not been formally passed.

CSCs need serious consideration as a potentially innovative business model. There is a high potential to make a positive socioeconomic impact through stimulating the economy with small-scale businesses. This includes the thousands of existing cannabis growers who can contribute to the legal economy, and enables the millions of cannabis users to gain access to cannabis for private use within the law. In addition, the model presents various tax opportunities for the state without the need to formally regulate cannabis social clubs.

CSCs are emergent in South Africa, hence there are bound to be some limitations to the model. Arguably one of the biggest limitations is that to be a member and grower is expensive, and consequently it excludes many economically disadvantaged citizens. Furthermore, the equipment and systems that need to be implemented to be recognised as a “compliant” grower require significant capital to design and implement.

The financial barriers restricting access to these cannabis social club spaces do not promote South Africa’s democratic values of equality and advancing human rights, although CSC operators are continually adapting and improving their models as CSCs continue to establish themselves.

Developing these models is resource-intensive, which makes it especially difficult to drive down costs and make CSCs more accessible. Regulating CSCs is a potential way to encourage an enabling environment for a more equitable sector. It also falls on the operators and members of cannabis social clubs alike to consider ways of promoting diversity.

Even though this model has been operating in several countries across the world for years, these clubs have emerged in South Africa only recently, and have been caught in a context of continued legislative ambiguity. This model presents many potential opportunities for countries where there is not a formally regulated way of distributing cannabis to citizens, as well as economic opportunities for small-scale cannabis farmers.

The model needs to be adapted to suit the South African context and to fully encompass the values of our democracy. CSCs are budding with potential and waiting for South Africans to harvest the benefits. DM