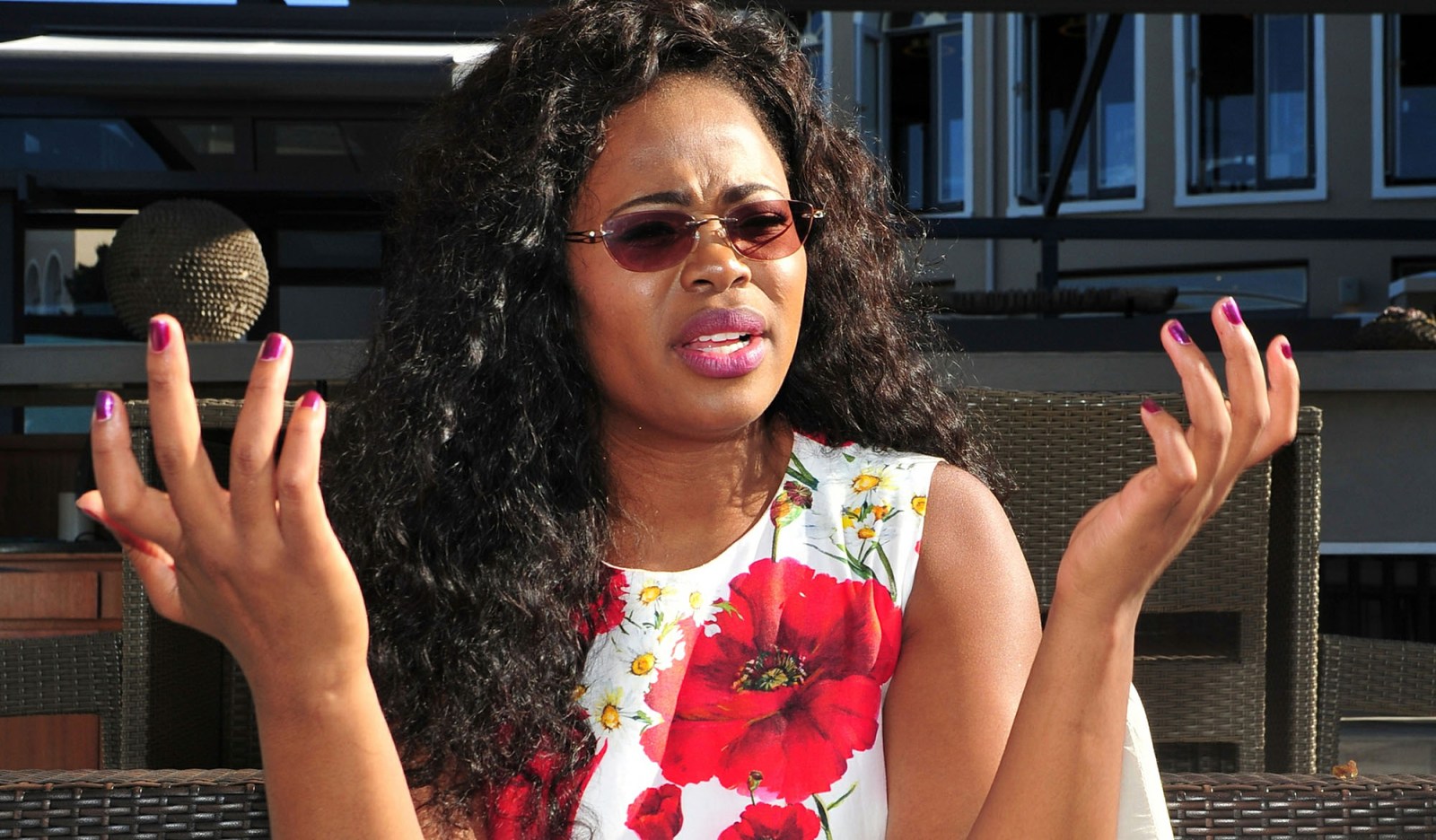 South African soprano opera singer Pretty Yende gestures during an interview about her career and upbringing on September 08, 2016 in Johannesburg, South Africa. Yende, who has just release her new album ìA journeyî, says she appreciates her humble beginnings because they have shaped who she is today. (Photo by Gallo Images / Sowetan / Veli Nhlapho)

Acclaimed South African opera singer Pretty Yende took to social media to publicise her ordeal at Charles de Gaulle airport in Paris, where she was allegedly strip-searched by police after being accused of having an invalid visa. French authorities are denying the abuses Yende says she went through. South Africa’s Dirco is seeking an explanation and investigation.

The Department of International Relations and Cooperation (Dirco) has written to French authorities seeking an explanation and thorough investigation into the alleged ill-treatment of opera singer Pretty Yende at Charles de Gaulle airport on Monday.

“Ms Yende was detained by French Police at the airport for almost three hours based on an allegation that her Italian residence permit was not valid,” Dirco wrote in a statement released on Thursday.

Yende had flown in from her base of Milan, Italy, for her performance in Bellini’s La Sonnambula at the Théâtre des Champs-Elysées.

On Tuesday morning, Yende, 36, who was born in Piet Retief and is one of the brightest stars of the classical music world,  shared details of her experience on social media.

“Police brutality is real for someone who looks like me. I’ve always read about it on the news and most of my brothers and sister end up being tortured and some fatal cases make headlines and dead bodies suddenly appear with made-up stories,” she wrote on Facebook.

According to Yende, all her belongings were taken, including her cell phone. Along with verbal abuse, she was stripped, searched, and held alone in a retention cell. She was given access to a landline phone and a piece of paper to write down phone numbers of those she could call. More than ten police officers were present, and they refused to address her in English.

According to their account, Yende was travelling with a South African passport and did not have the correct visa to enter France. Yende arrived at terminal 2B at around 3:15pm and was denied entry into French territory by border control. She was then taken to an airport police station for questioning. At 4:15pm, Yende was detained in a holding room alone for roughly an hour before being subjected to a pat-down search by a female police officer to ensure she had no dangerous objects in her possession. Yende’s phone was also confiscated as according to regulations, pictures may not be taken inside the holding room. At 5:05pm she went through questioning to resolve the issue with an interpreter present. By 6:10pm she had left the police station after being issued with the correct visa.

PAF claims that Yende had not complained at any point during the procedure and even “thanked them” once her visa was issued.

PAF did not confirm how many officers were involved in the incident and said a recording was not available since this was not a criminal case.

Yende again took to social media on Wednesday to clarify that she has had the correct documents since 2009.

She provided an image of the permit:

“I did NOT need a visa to enter or work in any of the European countries, including France,” she wrote.

According to her lawyer (*quoted in the post but not named), Yende holds a regular residence permit from Italy and long-term EU residence status which is meant to allow Yende to travel outside of Italian territory. Because of this, her lawyer contends that her detention at Charles de Gaulle was “absolutely illegitimate”.

“It is also very serious and in violation of the rules on movement within the Schengen Area in favour of foreign citizens in possession of long-term resident status, to require an entry visa nor is it possible to reject them at the border, ” the unnamed lawyer is quoted as saying.

Daily Maverick had approached Yende and her management team, GM Art and Music for comment but they did not respond.

Dirco said: “Her Long-term EU resident status, issued on 02/16/2015 by the Police Headquarters in Milan and with unlimited validity is provided by article 9 of the Consolidated Immigration Act (Legislative Decree 286/98) and regularly issued in accordance with European Directive 2003/109/EC, implemented by Italy and France and containing the common guidelines for the issuance of such residence permits with unlimited validity.”

In addition to contacting the French authorities, Dirco will “demarche” the French Ambassador to South Africa, to convey its “displeasure at the treatment of Ms Yende”.

Spokesperson for the French embassy in South Africa, Vigdis Beaussier, said they were informed Yende had an invalid Visa for entering France, she was taken to a holding room and searched by a female officer but was never asked to remove her clothes. Once all verifications were made she was issued with a visa and allowed to leave the airport.

“Ms Pretty Yende is a wonderful artist who is greatly contributing to French-SA cultural ties. Audiences in Paris have been delighted by her recent performance at the Théatre des Champs-Elysées.”

The acclaimed coloratura soprano is an alumnus of the UCT opera school and has graced major international theatres including the Royal Opera House, Opéra National de Paris, the Metropolitan Opera in New York and the Teatro alla Scala in Milan. In December 2019, Yende received the Ordine Stella d’Italia (Order of the Star of Italy) for her work in building extraordinary relations between Italy and other countries. She is the youngest South African ever awarded the accolade.

Yende gives her fifth performance on the night of 24 June in Paris as Amina in La Sonnambula. Her diary is full until July 2022. DM