Encore unlikely as Mother City Orchestra fails to pay i... 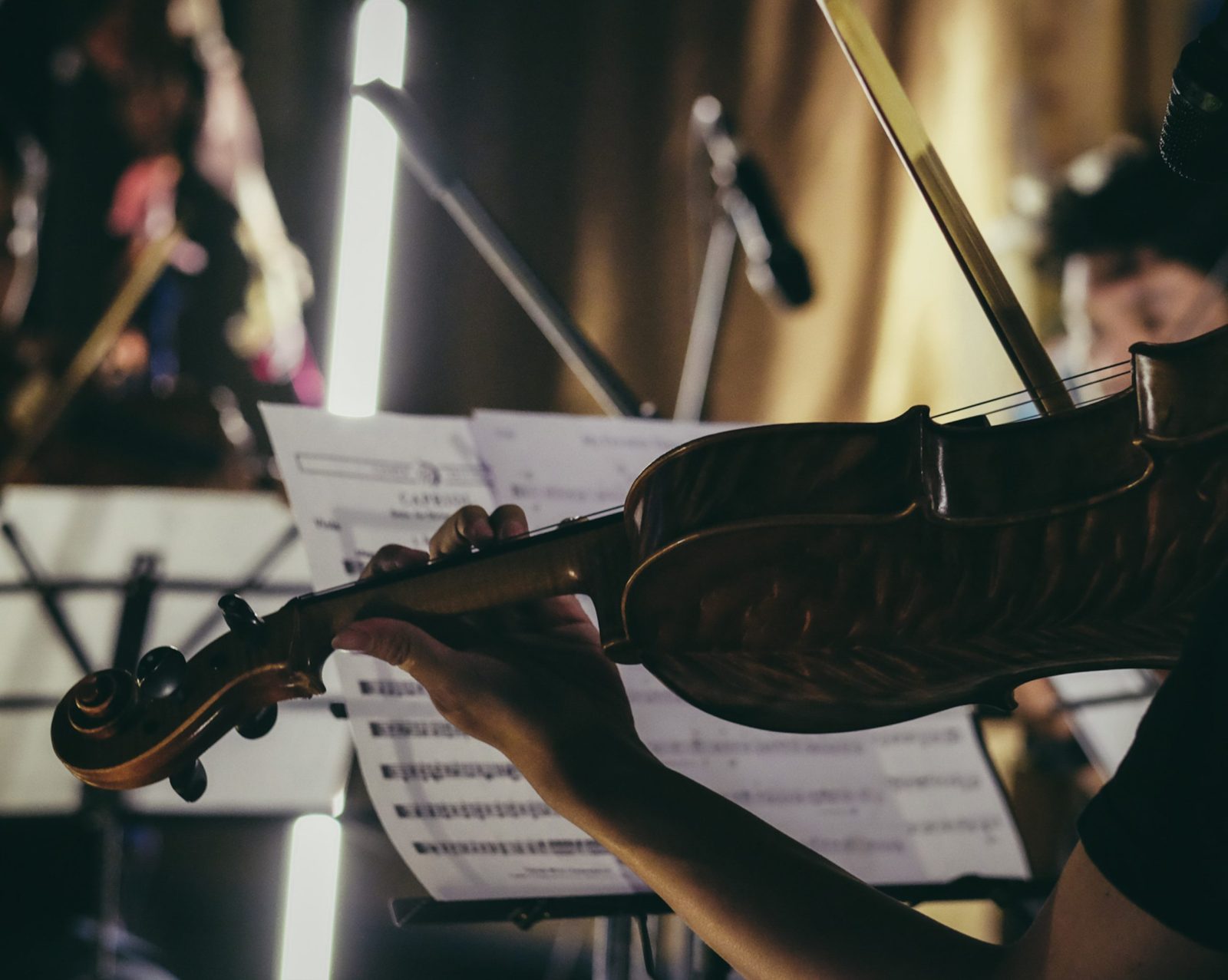 The establishment of the Mother City Orchestra in December 2020 signalled hope of regeneration for classical music in South Africa, following the heavy toll inflicted by Covid-19 lockdown restrictions. But six months after the orchestra was launched, its orchestral players have been left high and dry.

Some musicians who were part of the short-lived Mother City Orchestra (MCO) are seeking legal advice after not receiving payment for the six shows they performed in April.

Chris Lodewyk, one MCO’s directors, sent the 31-piece orchestra a letter at the end of April, informing them that he couldn’t pay them.

In the signed letter, Lodewyk writes: “When I made the decision to establish the orchestra, I realised that quite substantial amounts of money would be needed to fund the orchestra. To this end, I applied to have an investment of R4.2-million released from Allan Gray, the managers of the investment. I was, however, informed that because of the early release of the funds, there would be penalties of up to 10% payable. Further to this, I would have to wait 120 days for the funds to be released by them [because] according to them the funds were being held offshore and not in South Africa.”

Lodewyk then sent the musicians a copy of an investment schedule, which he said was from Allan Gray, confirming that the Lodewyk Family Trust held a R4.2-million investment with them.

In a podcast interview, Xavier Cloete, another of MCO’s directors and an award-winning conductor, said that the orchestra was privately funded. Netwerk24 reported Cloete as saying the orchestra would be funded by three private companies and that cash had also been sourced from donors in America. Lodewyk told Netwerk24 that MCO received a once-off donation of $1,000. When Daily Maverick asked for further details about the funding and whether the musicians were paid, Cloete referred Daily Maverick to Clynton Poole, the musicians’ attorney, who did not respond to queries. A few weeks after Lodewyk’s letter informing the orchestra he could not pay them, Cloete resigned from the orchestra.

*Tim, a musician who was part of the 42-piece orchestra, said that the MCO had six shows in April at wine estates in Stellenbosch, Durbanville and Franschhoek. The orchestra performed two-hour shows with tickets ranging from R395 to R1,200 per person. According to the website, which now states that all concerts have been postponed “until further notice”, the orchestra promised to “deliver outstanding performance for all audiences”.

In total, they spent 21 hours rehearsing, according to Tim.

Tim said that he and other musicians have yet to be paid for the work they did for the MCO “because Lodewyk said he is waiting for a trust fund from Allan Gray to pay out his money.” Tim didn’t disclose how much he was supposed to get paid.

David* joined the orchestra in late March, “a few days before our first show.” According to David, he was supposed to earn R10,000 at the end of April, but has yet to receive the money. “After he sent that letter [saying that he couldn’t pay salaries], I just walked away,” said David. Neither Tim nor David have tried to contact Lodewyk since April.

In the letter, Lodewyk informed the musicians that he’d instructed his attorney, whom he didn’t name, to “launch an application in the high court against Allan Gray to compel them to release the funds”.

Lodewyk ended his letter on an optimistic note, informing the musicians that the financial troubles shouldn’t be seen as the end of the orchestra. “Quite the contrary is true. We have been making huge strides and have become the ‘talk of the town’ in a short period of time. Soon we will be travelling to a number of towns across the country where you will be able to display your vast talents.”

When Daily Maverick asked Allan Gray about Lodewyk’s investment, they denied that either Lodewyk or his trust had any investments with the company. “We are aware that Mr Lodewyk has made false claims about the alleged investments at Allan Gray and our legal department has been in contact with him regarding this issue,” said an Allan Gray spokesperson.

According to Poole, the musicians are “in the process of instituting legal proceedings”.

“Additionally, Mr Lodewyk delivered a fake urgent application allegedly set down in the Goodwood Magistrates’ Court, to interdict Mr [Xavier] Cloete from using the members of the orchestra in any alternative orchestra. Our offices investigated this application and received confirmation that no such case number existed,” said Poole.

Poole didn’t give specifics on what legal action the musicians would be taking.

Louis Heyneman, who has been the Cape Town Philharmonic Orchestra’s CEO for 21 years, commented: “There are many young talented musicians in Cape Town and they deserve to get good opportunities to show off their talents, but it’s practically impossible to start an orchestra right now with the way the economy is and because of Covid-19.”

Heyneman said that Lodewyk and Cloete had met him to discuss their orchestra “and I told them that without a big financial backing, it’s not possible to have a touring orchestra.” To run a proper orchestra with proper marketing you’d need at least R600,000 to R1-million per month, but Lodewyk insisted that there would be money coming from his small inheritance, said Heyneman.

As to what impact the MCO fiasco has had on the classical music industry, Heyneman said audiences were eager to support musicians, but incidents like this gave them the impression that “musicians are disorganised and have their head in the clouds”.

Questions were emailed to Lodewyk about the Allan Gray investment, the nonpayment of musicians and the court applications, which he did not respond to. When asked for comment on WhatsApp, Lodewyk said that “I have commented in full with Media24 and cannot comment further until certain legal processes are finalised.”

According to IOL, in 2013 Lodewyk was found guilty of fraud after he’d falsely advertised himself as an attorney and financial adviser on Gumtree. Lodewyk was ordered to repay R346,280 to three of the people he defrauded or face seven years in prison. The seven-year sentence was suspended on the condition that he repay his victims. Lodewyk was then sentenced to two years during which he had to do community service as a cleaner and maintenance worker at Parow police station.

In the article on Netwerk24, published a month ago, Lodewyk said that “Even before our first concert, my past was widely publicised on the Facebook page of one John Walton, but the past belongs to the past. Everything in the past happened within a certain context and I got my punishment. Every penny was refunded to the complainants.”

Lodewyk also told Netwerk24 that he hadn’t received resignation letters from the orchestra members, therefore, in his opinion, the MCO was still in existence. DM168

*Names have been changed to protect the identities of sources who wished not to be named.