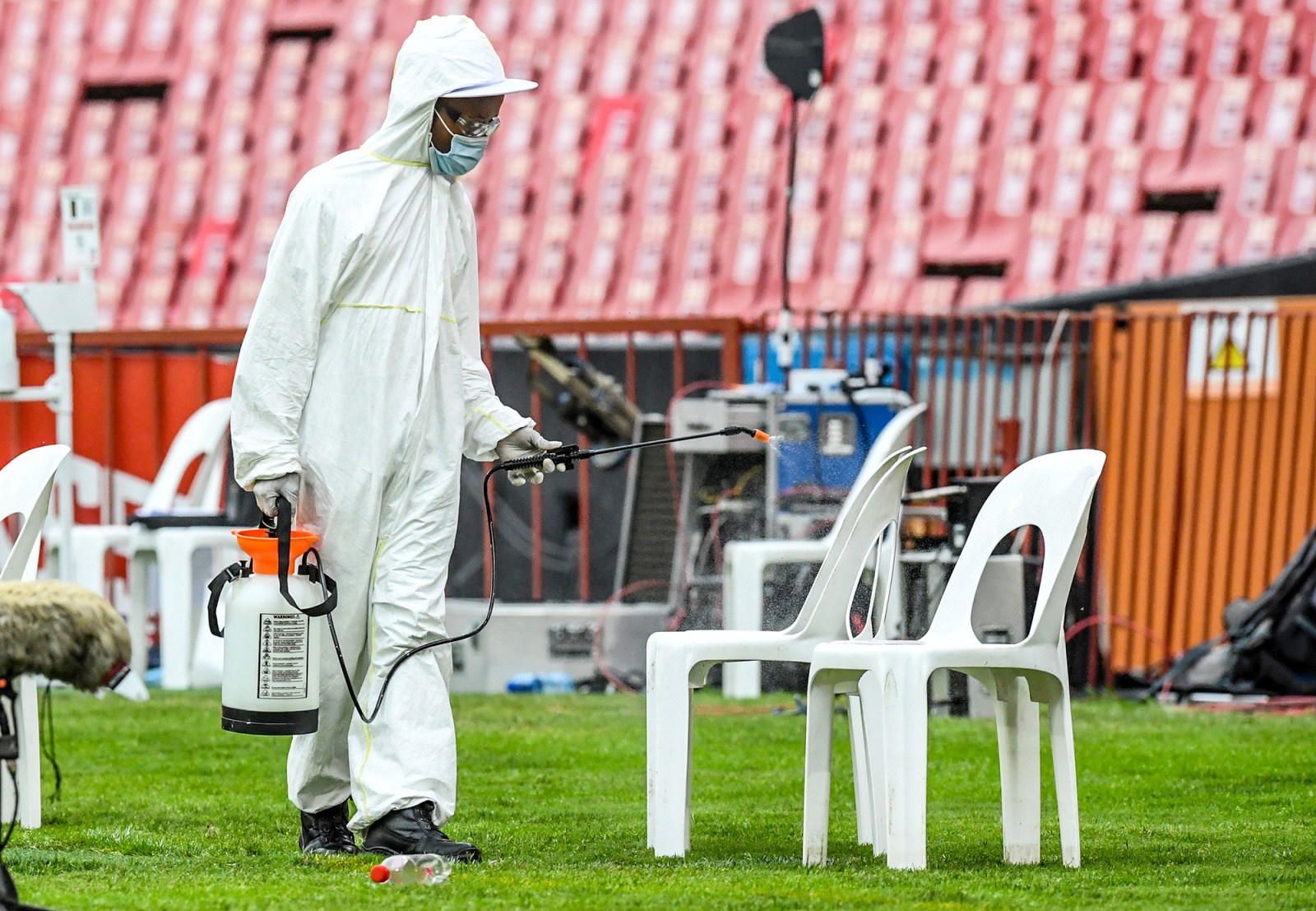 The British & Irish Lions will arrive in South Africa for their highly anticipated 2021 tour on 27 June, into a country in the middle of a massive crisis. One misstep could see the tour collapse.

The British & Irish Lions have been to South Africa during trying times before — most notably in 1974 and 1980 during some of the worst and darkest years of apartheid. South Africa was then a country in crisis held together by the fear and tyranny of the National Party government. Law and order were maintained at all costs — usually at the ultimate cost for those who dared oppose it.

In 2021 the Lions visit a fully democratic South Africa for a third time in the period since the collapse of apartheid, but this is by far the most precarious of all those tours.

South Africa is again a country in crisis because it is creaking under the weight of the Covid-19 pandemic, which instead of abating, is surging. Gauteng had 7,471 new cases, or 32% of all new cases, on 22 June alone.

The Lions will land in Johannesburg, the epicentre of the third wave of the pandemic and almost immediately be locked away in a plush hotel.

“It is a catastrophe in Gauteng, as we enter the third wave with record new infections essentially unvaccinated, and will be far worse when the Lions arrive because hospitalisations and deaths lag new infections by two and three weeks”, Professor Francois Venter, head of the Ezintsha Health Unit at Wits University, told Daily Maverick.

“The reasons for the severity of this wave is unclear, but may be partly because the Beta variant (identified in SA at the end of 2020) appears to break through natural or vaccine immunity more easily.

“Vaccines work to stop hospitalisation and death, even against the Beta variant, but we are vaccinating so slowly, we will see several waves over the next few years before we see adequate protection.”

Locked in a biosecure red zone

The tourists, and the Springboks, will be imprisoned in separate five-star luxury hotels. But make no mistake, it is a form of captivity. For the next six weeks, players and staff from both teams won’t be able to venture out of the strictly controlled biosecure “red zone” even though they have all been vaccinated.

A breach of the biosecure environment could bring the entire tour to an abrupt halt, which will cost both the Lions and SA Rugby (Saru) hundreds of millions in broadcast revenue.

This tour is vital to rugby in South Africa, especially as it will earn about R500-million for Saru. After a year of Covid-19 cutbacks and saving, which shaved off more than a billion rand from the 2020 industry budget, the income is essential to keep the wheels of the sport moving.

Many people at Saru have spent countless hours writing documents, drawing up operational plans to host the biggest tour in rugby amid an ever-changing landscape. Often, one scenario that might have taken weeks to plan and approve, could be scrapped in a matter of hours because Covid-19 restrictions and directives changed.

And now, just as the Lions arrive, South Africa is in the middle of potentially the worst and most deadly wave of the entire pandemic.

Gauteng, where the Lions and Springboks will be stationed for four out of the six weeks, is failing to cope with the surge in cases requiring hospital care. The Western Cape is set to host the teams for about 10 days, but rates in that province are climbing as well.

Optics of major sporting events during a time of suffering

The issue for non-sports lovers is the perception of a tour going ahead during a time of extreme crisis in Gauteng and the rest of the country.

Saru has jumped through every political and legislative hoop to ensure a tour with as little risk as possible. The nationwide spread of Covid-19 and the response to it is not a rugby issue, but there are sensitivities around a ‘business as usual’ approach during such an uncertain time.

“The optics of a rugby tour continuing during this crisis are troubling,” Venter said. “I think that it is possible to run the tour safely, especially as the teams and support staff are vaccinated and stadiums are outdoors, and the managers probably learnt from other outbreaks involving sports teams.

“The Springbok squad were vaccinated ahead of the elderly and those with comorbidities, and played no role in vaccine advocacy despite being at the front of the queue, so there may be criticism there.”

The Springbok management has not denied that players and staff were vaccinated, but they have not been publicising the fact either. They are aware of the potentially poor optics of the situation, but they also received their jabs with the blessing of the South African Medical Research Council (SAMRC).

Head of the SAMRC, Professor Glenda Gray, recently confirmed that her organisation had been approached by various sporting authorities. The SAMRC released some doses of the Johnson & Johnson vaccine from the Sisonke trial to the Proteas’ cricket team, Team SA for the Olympics and the Springboks. The J&J vaccine requires only one jab while Pfizer needs two.

“By receiving the Sisonke vaccine, the Pfizer doses allocated to them will go to ordinary citizens of our country and thus will free up additional doses for our country,” Gray said, adding that all conditions for registration of the J&J vaccine were observed for the vaccinated athletes.

Professor Linda-Gail Bekker, co-national principal investigator (Sisonke), added: “At the end of the day these individuals are ambassadors for our country; they have to travel to do their jobs and they need to be vaccinated. We are glad we could assist.”

This already hugely challenging tour is set to become a lot more complicated as the third wave is not at its peak, which may only arrive midway through the tour. DM