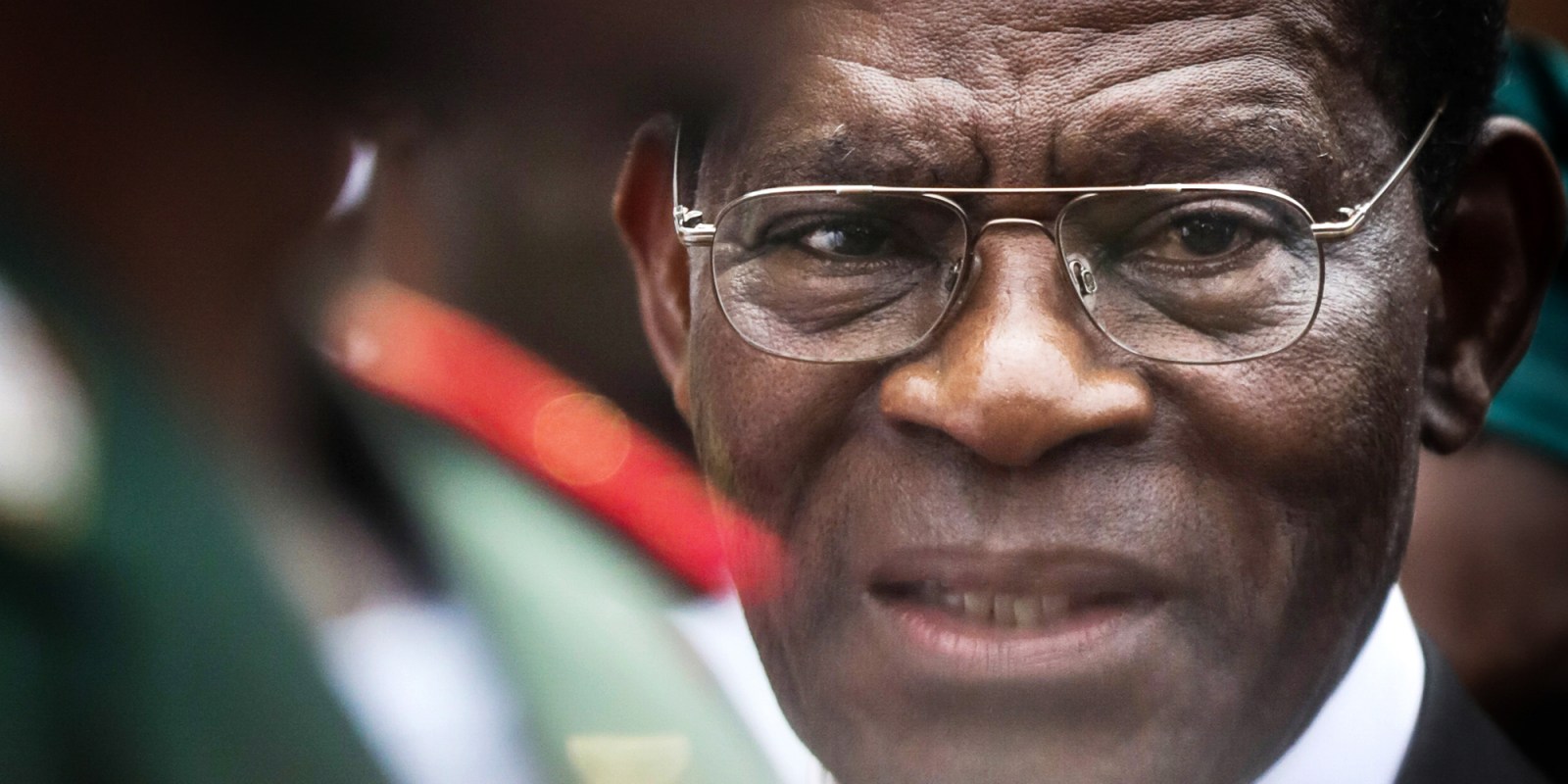 The fate of many prisoners in Equatorial Guinea is to languish in jail, their families not knowing whether they are dead or alive. These years-long enforced disappearances of loved ones are a source of trauma and physical and psychological distress for the families.

In Equatorial Guinea, hundreds of prisoners end up locked away for years on end, with no way of receiving visits from their lawyers and families.

These forgotten people, many of whom were jailed following trials full of irregularities, are incarcerated in some of the world’s most infamous prisons, including Black Beach, Bata and Bioko.

Since entering prison they have neither been seen nor heard from, and their relatives do not know whether they are alive or dead.

A few years ago a prisoner who was finally released described the Black Beach prison in the capital Malabo, where he had been detained, as a hole in which the humidity, owing to the proximity of the sea, meant prisoners lived in subhuman conditions. There is widespread torture of detainees and their lives are under constant threat due to overcrowding.

Amnesty International has documented several cases of missing prisoners, including Francisco Micha, a 68-year-old Equatoguinean who had been living in Spain since the end of the 1990s, and his friend Fulgencio Obiang Esono, an engineer and Italian of Equatoguinean origin.

They were travelling from Rome to Togo on business. Upon arrival in Lomé on 18 September 2018, they suddenly became unreachable. Rumours started to circulate that they had been abducted by the Equatorial Guinea security forces and were detained at Black Beach prison. A few days later the rumours were confirmed by official sources.

Fulgencio and Francisco were tried with more than 100 men accused of having taken part in the 2017 alleged coup plot to unseat President Teodoro Obiang in a trial held in the city of Bata from March to May 2019.

According to observers, the trial was marred by a host of violations of the right to a fair trial. Most defendants had been arbitrarily detained for about a year, without being informed of the charges against them.

In the end, sentences ranging from three to 90 years in prison were handed to the 112 defendants, some of whom were tried in absentia. Fulgencio and Francisco received almost 60 years each.

Since the verdict, their families have lived in a waking nightmare. They carry on without understanding how it could be possible that a business trip to Togo has ended up in a prison in Equatorial Guinea.

In Madrid, where Francisco’s family lives, they only know he travelled to Rome to meet Fulgencio, with whom he travelled to Togo. Francisco’s wife, who needs pills to sleep, is desperate to know whether he is still alive as she can’t stand the suffering of her children.

She last saw her husband in 2019 on television as his sentence was read out. Since then, it is as though the earth has swallowed him up. In more than two years she has not received any news from Francisco and wants to believe he is still alive and doing fine.

For Francisco’s five children, the situation is so painful that they have not been able to share it with their closest friends. For them, their father is a good man with good values. They feel the house is empty. They miss his arrival home from work each day, and the way he would ask them one by one how their days had been. They miss sharing secrets with him, the help he would provide and the Madrid football matches they would watch together on television.

Despite everything, Francisco’s children still have hope. They dream about the day their father returns home. They are looking forward to telling him how well they are doing at school and how much they have improved in football. They want Francisco to feel proud of them.

In Italy, Fulgencio’s sister sometimes feels guilty for thinking that her brother is dead.

Her words illustrate the endless suffering she would like to stop:

“If I knew that Fulgencio is dead, with all the pain in the world I would accept the idea and reconcile myself. But not knowing if he is dead or alive is an endless agony. Authorities in Equatorial Guinea are not just finishing Fulgencio’s life, they are also ending the lives of his whole family. I just want the president to tell us if he is dead or alive.

Francisco and Fulgencio’s families are not the only ones living this nightmare.

In November 2019, four members of the opposition group Movement for the Liberation of Equatorial Guinea Third Republic (MLGE3R in Spanish) were abducted in South Sudan by the Equatorial Guinea security forces and transferred to prison in the country. A few days later the rumours were confirmed by official sources — these opposition members were tried in absentia in the same May 2019 trial.

In most of these cases the detainees were the breadwinners, whose families are now struggling and selling their belongings to survive. Some haven’t had the courage to tell their children the truth.

They have simply told them their parents are in Equatorial Guinea for work, because knowing the truth will kill the children through sadness.

In Equatorial Guinea, many prisoners are still missing, living in a “deep and black hole”, as described by a former detainee, lonely and abandoned, without their relatives knowing their fate.

However, their families are not losing faith. They continue to believe in the strength of their loved ones and that they may one day be released.

Under national and international human rights law, anyone accused of a crime has the right to a fair trial. But in many countries throughout the world, such as Equatorial Guinea, basic defence rights and due process are not respected, such as lawyers present during interrogations; independent doctors on hand to examine detainees; contact with families; and ensuring “confessions” obtained by torture can never be used as evidence.

Amnesty International is urging President Obiang to urgently comply with international human rights law and ensure all detainees are protected against torture and ill-treatment, are held in humane conditions and have access to their families and lawyers. DM