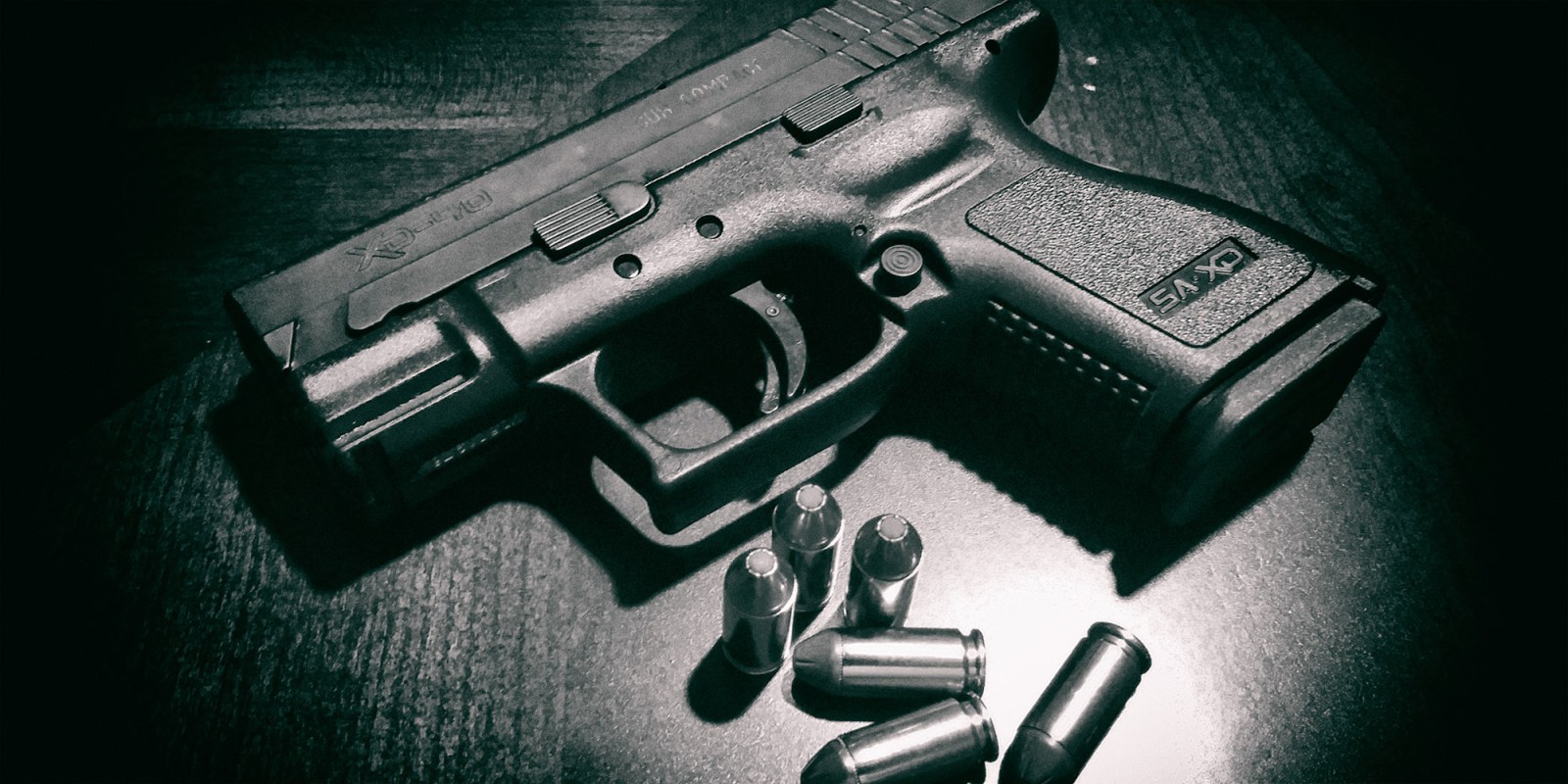 A proposed amendment to the Firearms Control Act has some gun owners hot under the collar. But a balanced conversation about the benefits and hazards of gun ownership for all South Africans is required in the absence of conclusive and authoritative studies on whether guns ensure their owners’ safety.

Guy Lamb is a criminologist in the Department of Political Science at Stellenbosch University. He previously directed the Safety and Violence Initiative at the University of Cape Town.

The recent publication of proposed amendments to the Firearms Control Act of 2000 by the South African Police Service (SAPS) has stirred up a proverbial hornet’s nest among gun-loving South Africans.

Various online petitions have been circulated and protests have taken place. Tens of thousands of written objections to the proposed amendments were reportedly sent to the Civilian Secretariat for Police Services.

The main issue of contention is that the police are seeking to remove the provision in the act that allows people 21 years or older to apply for firearm licences for purposes of self-defence. According to the SAPS, the main reason for this is that firearms licensed for self-defence are the category of legal firearms that are most at risk of being stolen or lost.

Spokespersons from various pro-firearm groups and organisations have repeatedly emphasised that guns are an effective deterrence against crime victimisation, and disallowing South Africans from acquiring firearm licences for self-defence would make a greater number of people more vulnerable to violent crime in the future.

The underlying assumption informing this position is that criminals are motivated by self-preservation and, as a result, will be dissuaded from targeting firearm owners since they may be injured, killed or apprehended in the process.

Is this true? Does owning a firearm in South Africa actually make you safer?

Answering this question is not a straightforward matter because, to date, no comprehensive, reliable or peer-reviewed studies on the relationship between firearm ownership and crime deterrence have been undertaken in South Africa. This is compounded by the myriad variables that have direct and indirect impacts on interactions between gun owners and criminals.

The United States is the only country where a substantial number of studies have been conducted on the connection between firearm ownership and crime deterrence. The research, nonetheless, has been controversial and the debate among scholars has been characterised by acrimony, with some researchers being accused of excessive bias as well as fraudulent and unethical behaviour.

One widely cited but much criticised publication, More Guns, Less Crime, by John Lott Jr, has suggested that in the US, significant levels of gun ownership have accounted for declines in violent crime rates.

Reviews of the available data undertaken by both the US National Academy of Sciences and the US Department of Health and Human Services have nonetheless concluded that there has been insufficient evidence to link gun possession to decreases in violent crime.

Furthermore, a review of available studies published earlier this year by the highly influential RAND Corporation found that the impact of gun ownership on levels of violent criminality in the US was uncertain and inconclusive.

Back in South Africa, the only publicly available evidence on the potential deterrent effects of firearm ownership that we have to work with is media reports. Indeed, over the years a number of reports have suggested that firearm possession may have thwarted some home invasions, interpersonal violence and robberies.

However, numerous other media articles have demonstrated that firearm possession also presents significant risks of violence for firearm owners. That is, firearm ownership can lead to accidental shootings and suicides. There have also been numerous cases where firearms have been used in emotionally charged situations such as road rage incidents and alcohol-fuelled disagreements.

In this regard, the SAPS consistently emphasises, during the release of the country’s annual crime statistics, that murders are predominantly committed in the context of disagreements and fights, and that guns are the most common weapons used in murders.

Many media reports have also indicated that the presence of a firearm may actually motivate criminals to engage in a criminal act. Firearms are highly sought-after items in the criminal underworld in South Africa. As a result, gun owners, including police and private security personnel, have at times been targeted by offenders for their firearms.

Some media reports have also shown that the presence of firearms in the home may undermine the safety of the family members of a firearm owner. There have been tragic accounts of firearm owners shooting a family member who was mistaken for an intruder or potential attacker.

Furthermore, robust studies by researchers associated with the South African Medical Research Council have demonstrated that firearms have featured in many domestic violence cases, including intimate partner rape and femicide.

In recent years, between 9,000 and 10,000 firearms have been lost by or stolen from licensed civilian firearm owners annually, with more than 300,000 licensed firearms having been lost or stolen since the mid-1990s.

Many of these lost or stolen weapons have subsequently been used to commit violent crimes.

Public commentary and debate about the use of firearms for self-defence are likely to remain lively for the next few weeks as the 6 July deadline for feedback on the draft amendments to the Firearm Control Act looms.

Many pro-gun groups and enthusiasts are likely to continue strongly contending that the self-defence licensing provision should remain within the legislation, and that scrapping it would have negative implications for those looking to acquire a gun to protect themselves.

However, as demonstrated above, firearm possession presents a variety of risks to firearm owners, their families and society as a whole. There is a need to have a balanced conversation about both the benefits and hazards of firearm ownership for all South Africans. DM/MC