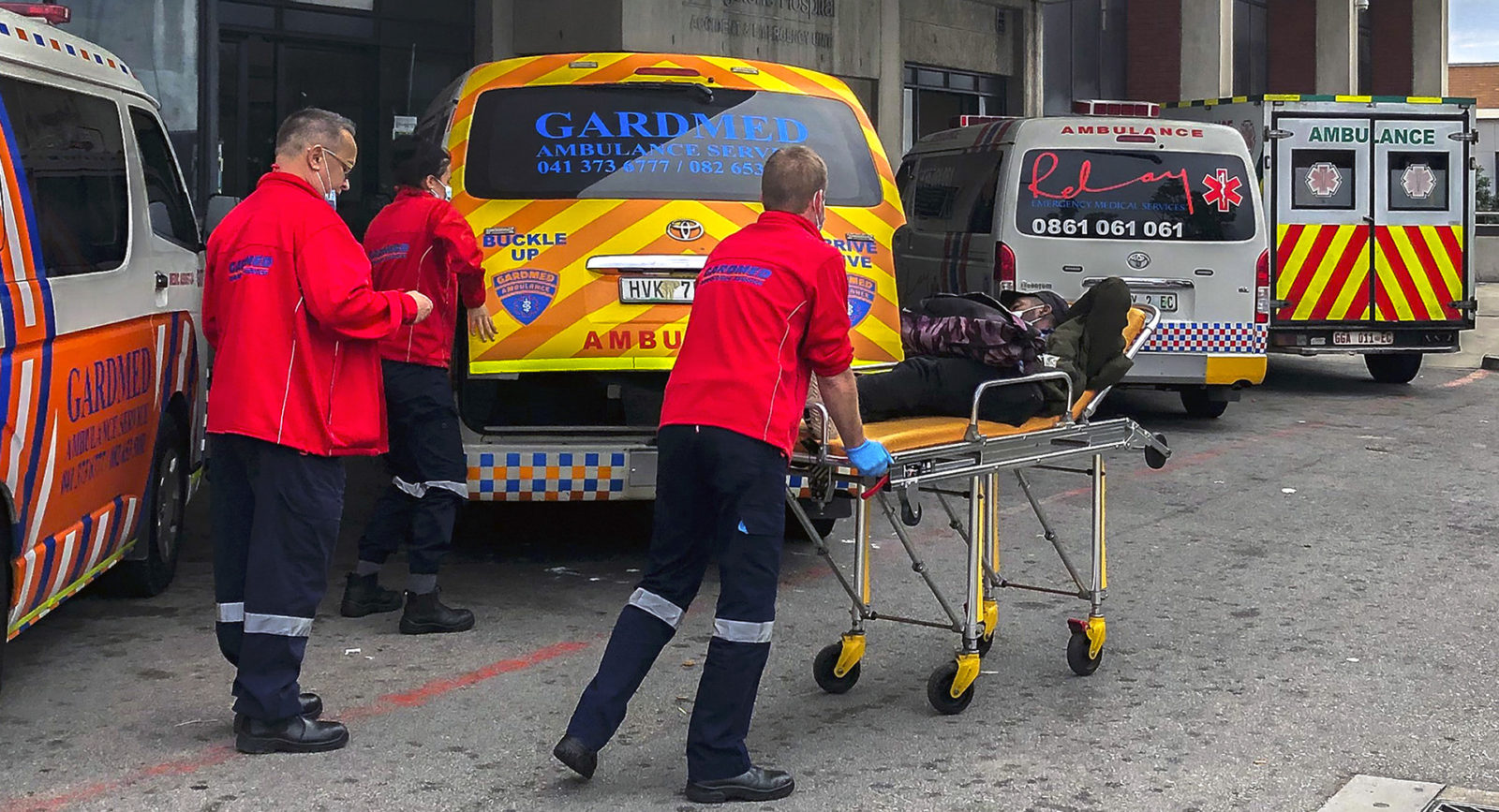 Acting management at Livingstone Tertiary Hospital in Gqeberha has received permission from the Eastern Cape health department to appoint 10 specialists to bolster the services provided at the facility. However, the department still refuses to answer questions on the composition and activities of the provincial cost-containment committee that has blocked these appointments.

Livingstone Hospital, one of the biggest tertiary hospitals in the Eastern Cape, has received the go-ahead from the provincial health department to hire 10 specialists to fill vacant posts.

Most significantly, the approval, confirmed by departmental spokesperson Sizwe Kupelo, includes the appointment of two neurosurgeons. The hospital currently does not have a neurosurgeon, resulting in long and harrowing delays for scores of patients, including babies born with spina bifida, who need early surgical intervention.

The appointments would include heads of clinical units for anaesthesia, neurosurgery and ophthalmology, an ear, nose and throat specialist, another neurosurgeon, an adult cardiologist, another anaesthetist and another surgeon.

The new appointments would cost R13-million a year.

These crucial appointments have been delayed for months, even years, for “cost-cutting” reasons.

Kupelo said some of the new staff would start work on 1 July and others on 1 August.

Kupelo said the department has not yet been able to appoint a CEO for the hospital. The facility has been without permanent management since 2018, when former CEO Thulane Madonsela and his leadership team were run out of the hospital during a violent union conflict.

Kupelo said jobs for specialist nurses have also been approved and “many have assumed duty”. He didn’t supply numbers, though.

Earlier in 2021, while responding to a question in the Eastern Cape legislature about the financial state of the department, health MEC Nomakhosazana Meth said that of the R26.5-billion given to the department for the 2021/2022 financial year, R4.3-billion (16%) has already been spent on settling outstanding debts from the previous financial year.

Earlier this month, Meth said that while there has not been as much progress as she had hoped in the hiring of new staff, she has initiated a “rationalisation of staff” exercise for the Bhisho head office, with a focus on senior management who could fill vacant positions at district level and at the large hospitals.

“We are close to implementing executive recommendations in this regard, which will set off the consultation process with affected staff,” she said.

She said once concluded, this exercise will have the potential to fill up to 25% of current vacant leadership posts.

She added that she has not yet met with the cost-containment committee, but was awaiting a report on the filling of 40% of replacement posts.

“A departmental circular was recently communicated to districts, which provides guidance on filling of permanent posts vacated in the 2021/2022 financial year and the implementation of commensurate human resources delegations to ensure business continuity and quick turnaround times in filling of replacement posts.

“Districts are processing the filling of 1,095 posts vacated in April and May and we should see these filled in facilities in the near future,” she said. DM/MC