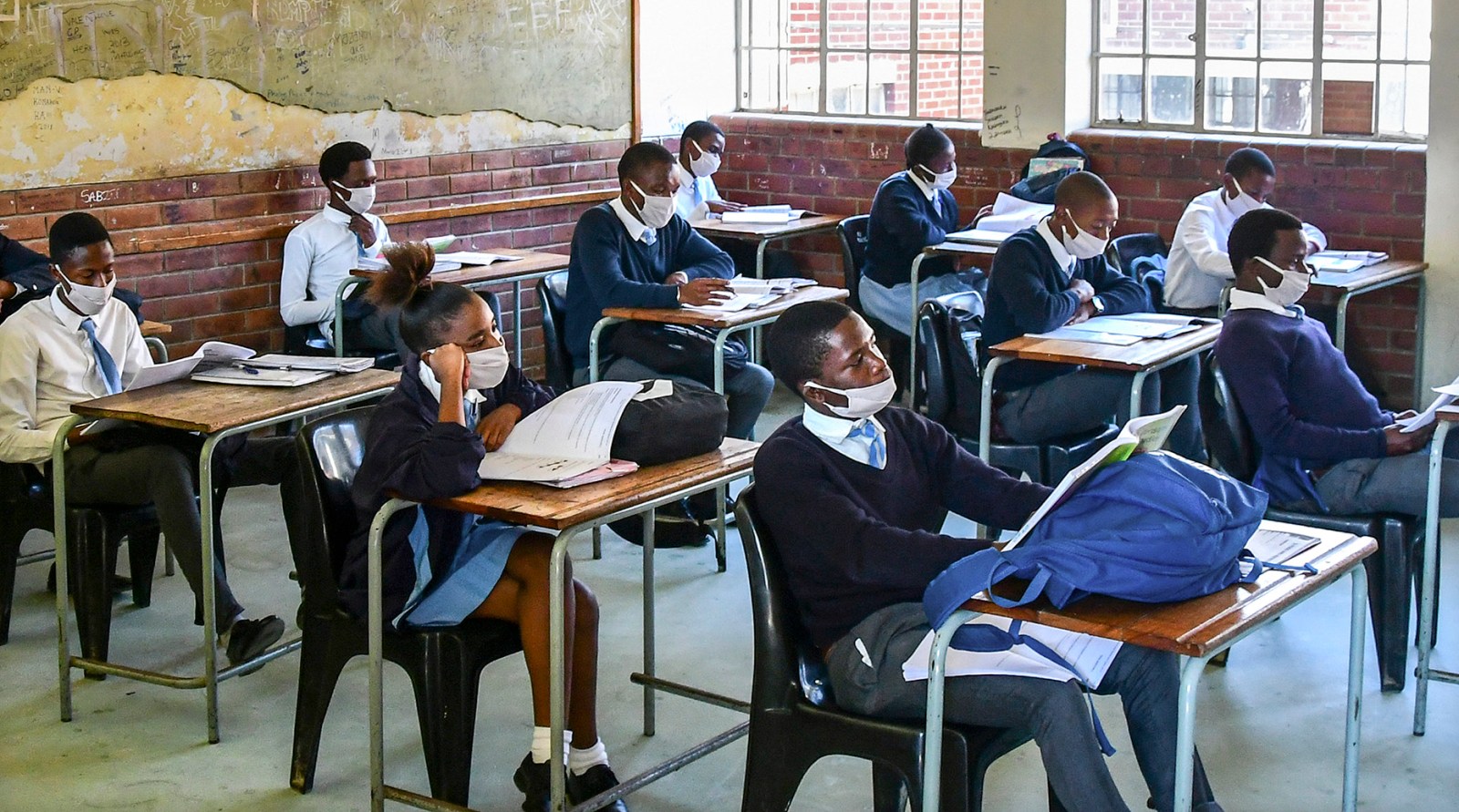 Activists say the education system in South Africa is based on oppressive colonial principles and needs to be recontextualised to reflect values of shared knowledge, inclusion and critical thinking in order to transform society.

Former education MEC Mary Metcalfe said that, for her, school was where teachers had pushed her to have a point of view and challenged her to defend that point of view. She said it was about education as well as being a place for social learning.

According to Metcalfe, learners need to be in schools that enable them to reach their potential, “which means teachers who recognise that learners are not empty vessels must give them the space to critically reflect, to think about community, to recognise they need to have access to books, to ideas, to space to think”.

Government needed to create an environment conducive to learning, said Metcalfe. However, government was not doing this in terms of providing things like textbooks, sanitation and teaching support for educators. She said the reason for this was the huge social inequalities that existed in the country.

Answering a question on whether it is the job of schools to teach values, Meltcalfe said, “You don’t decide if you want to teach values or not; the way the school operates reflects values. When you don’t provide toilets to learners, or you provide toilets that are completely infrastructurally unsound, you’re communicating a particular value in terms of how you treat children… how we treat people.”

Author and activist Sizwe Mpofu Walsh said that disassembling a “colonially fashioned education system” and remaking it was fine, but that it would take time. He said it was important to realise we would not be able “to see a perfect system in advance”.

With regard to making sense of what decolonising education meant, Mpofu Walsh said the things that needed to be re-evaluated were Western-focused reading lists, the fact that teaching bodies are grossly unrepresentative of race and gender, and that school governing bodies still reflected “an apartheid pattern of privilege”.

Mpofu Walsh said education is the bedrock of society and that transforming the education system would transform society.

Head of Equal Education’s political and training programme, Reshoketswe Mapokgole, said that when we think about schools in South Africa, we should be contextualising them against the backdrop of being a formerly colonised country, and consider what transformation would look like in terms of teaching and the relationship between schools and their communities.

Mapokgole shared her experience of being at the African Leadership Academy (ALA). She said that while in traditional schooling she found the education alienated students from their communities, at the ALA she felt more connected to the community.

“What it reinforced was that you learn so you can engage the community… so you can be part of this community, because essentially if we are saying we’re developing the next generation of African leaders, we need to come back to these same communities where we live and transform them,” Mapokgole said.

She said key to the learning experience at the ALA was the encouragement to be curious and critical of the information we constantly receive and consume.

She said that Equal Education championed the idea of teachers facilitating discussions as opposed to simply imparting information, as that created an environment of mutual exchange between learners and teachers. DM/MC