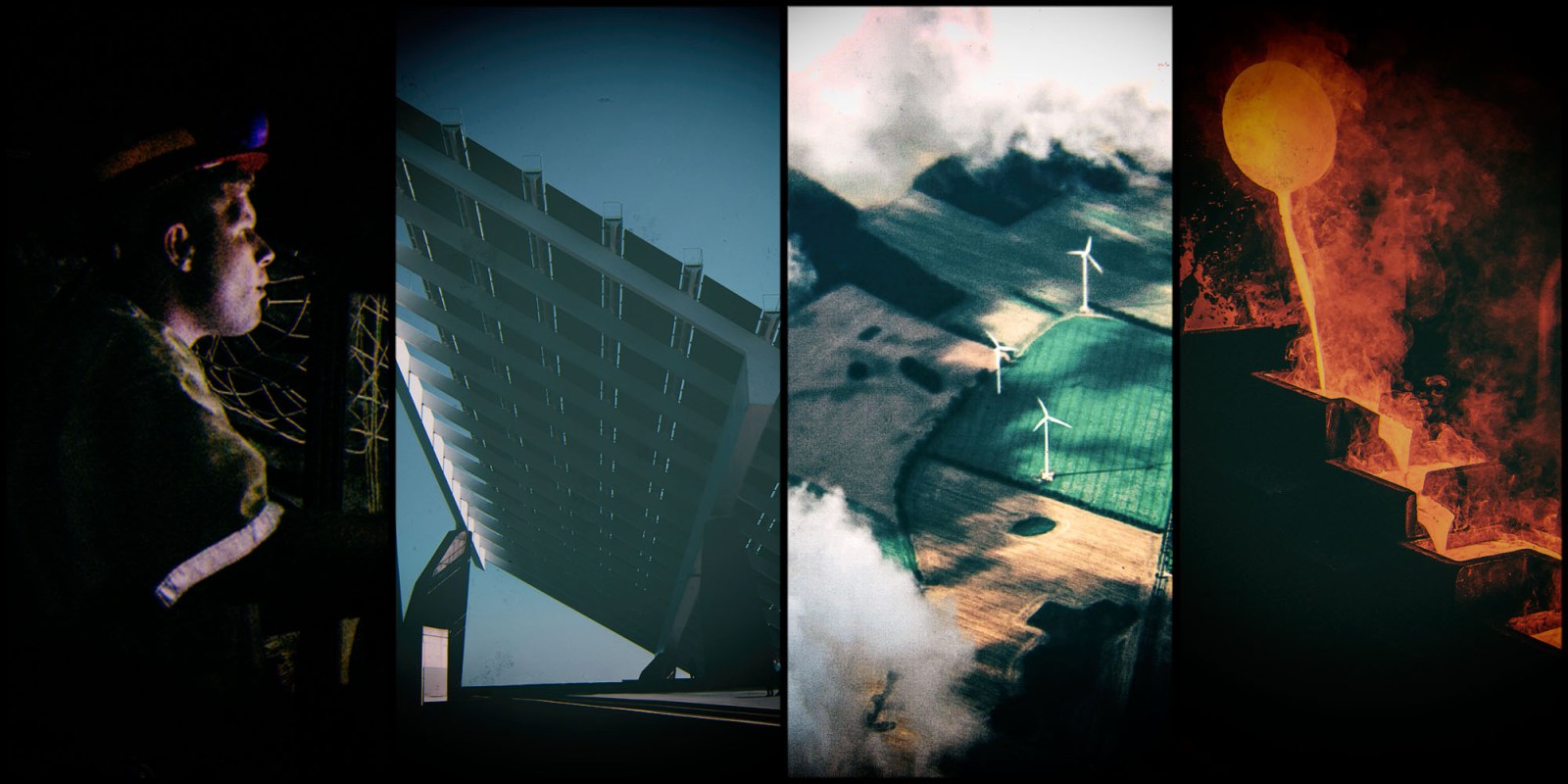 Government has now given mining companies the ability to generate 100MW of power. So what happens now? Will the companies use this facility and, if so, how? And what effect will it have? Arguably, the company furthest down the line is gold miner Pan African Resources, which is already close to producing 10MW of solar photovoltaic power at its Evander mine.

President Cyril Ramaphosa surprised the mining industry earlier this month by announcing that mining companies will be able to generate their own power, setting a limit of 100MW – double what the industry had asked for. But questions remain about to what extent this facility will be used and how quickly, and at what cost, it can be built.

Pan African Resources CEO Cobus Loots says he was delighted at the announcement, as was the industry, and the company is redrafting its plans to expand its existing renewable energy production on top of plans already in place.

But what it does not mean is that the company will be totally independent of Eskom production, since what Pan African is putting in place is a “grid-tied” system without a power storage component.

That said, Loots said the speed that these operations can be built is extremely fast, and the financial metrics look excellent – so much so, that once the first plant is installed, the company will look at trebling capacity.

The existing operation will cost the mine around R140-million and the cost savings will result in a payback on this investment taking less than five years.

The plans are to extend this PV plant by a further 10MW or more, which will be used to supply Pan African’s adjacent Egoli Project, South Africa’s newest underground gold mine. And then the company may add another 10MW at its Barberton operations.

“This is a massive positive for the country,” Loots says. But there are technical hurdles – there are implementation issues that have to be agreed with Eskom, and where Nersa approval was sought prior to the 100MW announcement, this process has to be completed. These can be time-consuming, he says.

Pan African has spent the last two years working on the formalities around the existing project, but once this is achieved, the construction phase is “very quick”, he said. The existing project will probably take between four to six months from start to finish.

Pan African hopes to be the first out of the gates with a major project in operation.

The company settled on a “grid-tied” solution simply because the costs of energy storage are currently huge. But the consequences are that the company will not be energy self-sufficient – at least not yet.

Ironically, this is a positive for Eskom because the mining  houses are big electricity consumers and consequently big customers. But, Loots says, the problem is that Eskom’s costs are making mining very difficult financially.

Around 30% of Pan African’s costs are now electricity, and the comparatively fast rise in electricity prices compared with other countries has made new projects more difficult to justify financially.

The average “all-in sustaining cost”, or AISC, for gold producers around the world is $966 per ounce, while in SA it is around $1,200/oz, after increasing about 50% over the past decade.

The ability to reduce these costs by about 10% will definitely result in more projects being undertaken in SA, Loots says. DM/BM