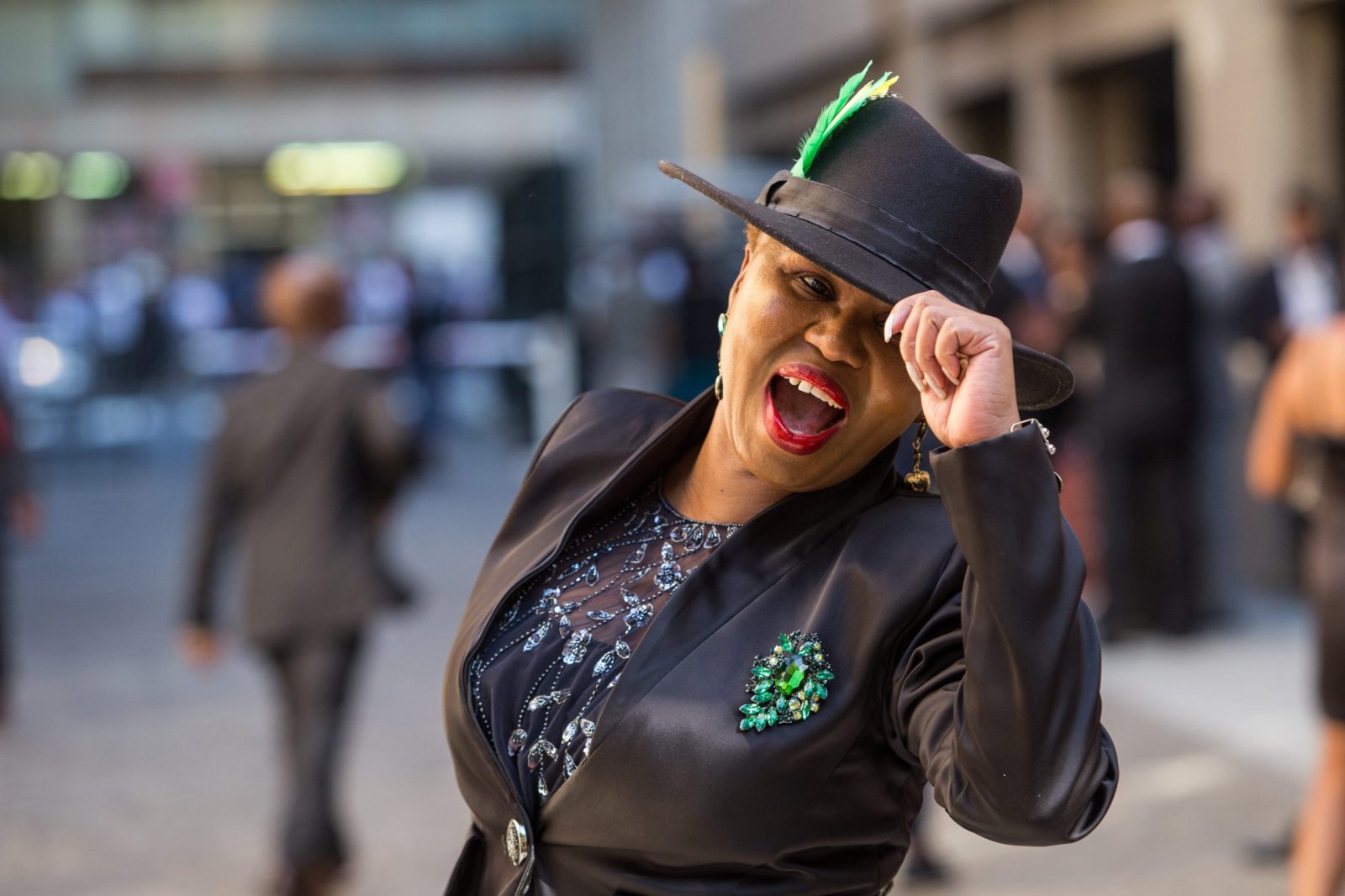 The Department of Social Development says it will proceed with plans to introduce a new basic income grant, but civil society organisations say they remain sceptical that government has the political will to introduce a grant any time soon.

In her budget vote speech last month, Minister of Social Development Lindiwe Zulu said that the need to introduce a basic income grant has become an “urgent consideration” for national government.

Zulu said that the Department of Social Development (DSD) “has developed a Basic Income Grant (BIG) discussion document” and was starting consultations “targeted at developing the BIG financing mechanism for the unemployed population group that is aged 19 to 59 years”.

In November 2020, the DSD invited civil society organisations to make submissions on its discussion document which would then be presented to cabinet.

When GroundUp requested the revised document, DSD spokesperson Lumka Oliphant said “when the document is ready for public consumption, it will be shared with everyone”.

In October 2020, the Black Sash launched a petition demanding the government introduce a grant of R1,268 for unemployed citizens between 18 and 59 years. The petition was endorsed by over 80 organisations.

Hoodah Abrahams-Fayker, of the Black Sash, said the organisation saw the discussion paper as a positive step, but the government has been considering the implementation of BIG since 2002 (when the Taylor Commission considered it, and it was discussed in Parliament).

“Almost 20 years later, this issue has still not moved beyond a discussion,” she said. “No time frames have been given for when this process will be completed.

“Given the immediate humanitarian crisis and the Covid-19 third wave, it is imperative that government reinstates the Covid-19 Social Relief of Distress (SRD) Grant indefinitely until such a policy [BIG] is in place,” said Abrahams-Fayker.

She said civil society organisations are urging government to develop a policy framework and to secure a budget for the phased-in implementation of permanent Basic Income Support by 1 April 2022, for those aged 18 to 59 years who have little to no income.

National Economic Development and Labour Council (Nedlac) executive director Lisa Seftel said that its social security task team has investigated the feasibility of BIG and submitted its research along with the DSD’s draft discussion document.

“Once the Department of Social Development has published a policy document for public comments, the proposals will also be tabled at Nedlac for social partners to consider,” said Seftel.

Speaking at a webinar about the termination of the R350 Covid-19 Social Relief of Distress Grant, July Eccles of the #PayTheGrants campaign said that “the overwhelming feeling on the ground” remains sceptical about government’s political will to establish an income support grant.

Organisations affiliated with the campaign had previously sent letters of request to meet with government in January, February and April 2021 to discuss the implementation of BIG. Despite follow up requests to secure a date for the meeting, they have not received a response.

“People are really tired of empty promises from political parties,” said Eccles. “Overwhelmingly, people are aware that a lot of this is used as political football, similarly to the promise of job creation,” she said.

Eccles said, “The DSD is open to the conversation, but every time they come back to us they tell us they cannot extend the grant or look at BIG because Treasury has given them a limited budget … But we can’t have a conversation about balancing the books when people are desperate.”

Responding to a written parliamentary question from the Democratic Alliance, Zulu said that the DSD currently has a social assistance budget of R190-billion, from which more than 18 million South Africans are receiving grants.

“Over the past 20 years, the budget has been kept constant at around 3% of the national gross domestic product (GDP), thus staying more or less in line with the economic performance of the country,” said Zulu.

According to a Bloomberg report, the ANC previously proposed paying a R500 monthly grant to people aged 19 to 59, and it would cost the state R197.8 billion a year.

National Treasury replied to GroundUp that the requests made by civil society groups were “sent to several departments including National Treasury” and that “government will respond in due course”. DM