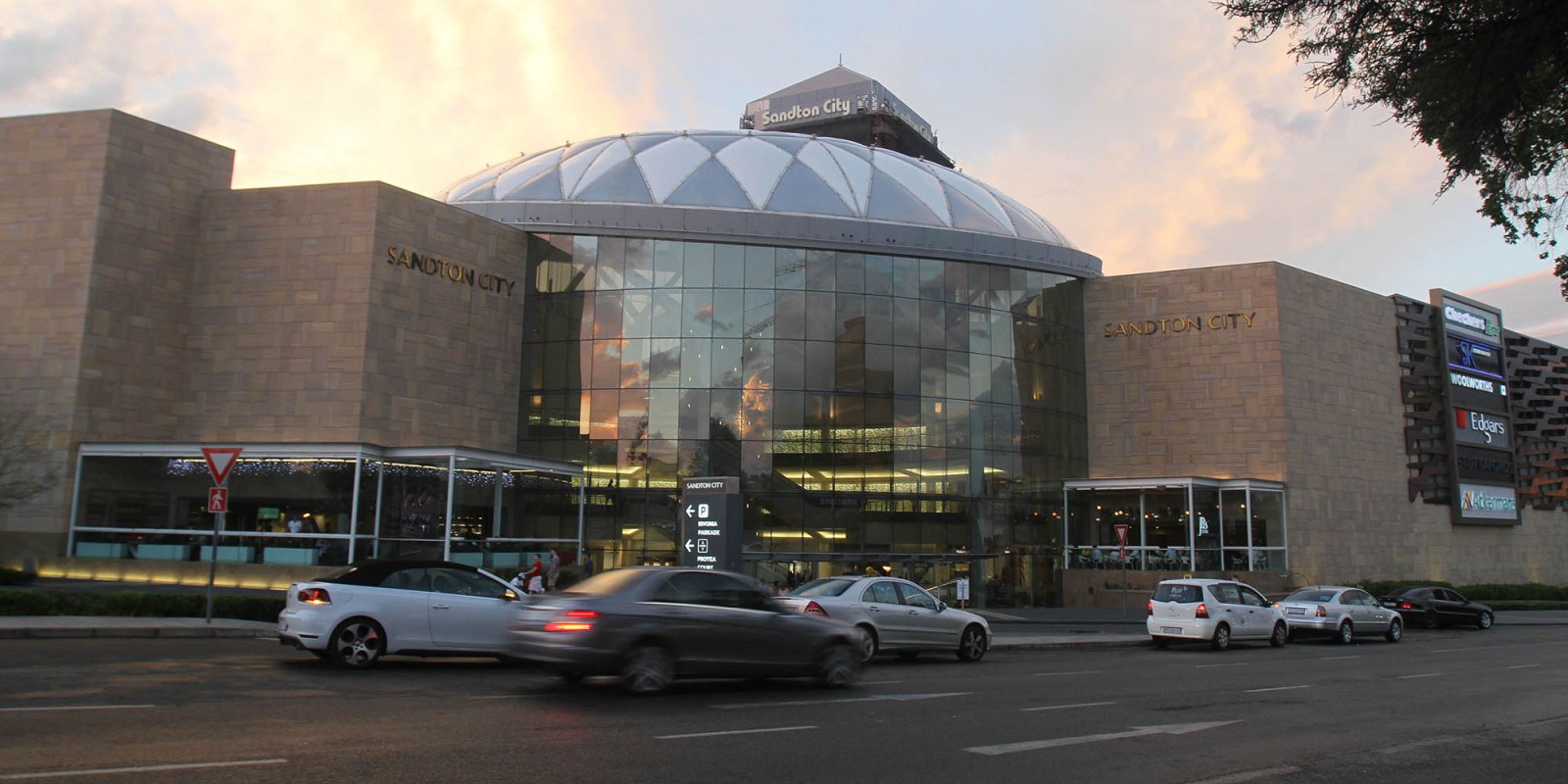 According to the latest retail trade report compiled by the Bureau for Economic Research, retail confidence surged to a six-year high in the second quarter of this year. That’s a promising sign, but it is off a low base and the outlook is riddled with potholes.

The Bureau for Economic Research (BER) said on Monday that retailer confidence shot up from a dismal 37 in Q1 to 54 in Q2 – a six-year high. Wholesale confidence nudged up another five points to 63, while new dealer vehicle confidence hit the pedal to the metal, soaring to 63 from 35. Some of that tender money that has been sloshing around may be flowing to car dealerships.

The report is based on a survey which asks respondents “to indicate whether their sales volumes, selling prices and profitability were up, down or the same relative to last year in the same quarter”.

The survey took place from 12-31 May 2021, so it looks especially impressive compared with Q2 of 2020, when some of the readings collapsed into single digits.

“… given that South Africa introduced a strict lockdown in the beginning of April 2020 (Ed’s note – actually the end of March) that prohibited the sale of alcohol and tobacco products as well as non-essential semi-durable and durable goods, much of these results are on the back of a very low base.

“Likewise, trade in the motor sector also came to a complete halt during this period,” the BER said.

This can certainly be applied to a whole raft of related data sets. 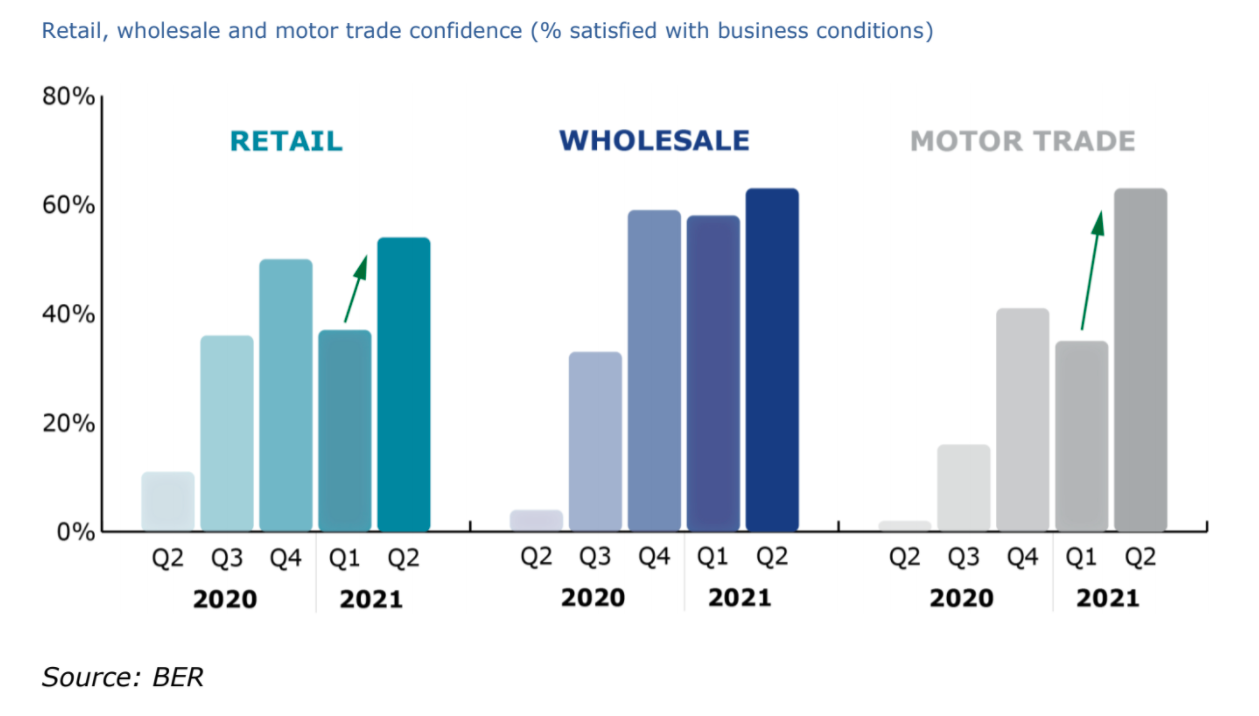 Last week, Statistics South Africa released data showing that retail trade sales year on year in April has rocketed 95.8% – but compared with April last year, when almost nothing was being bought (officially) except for essential items, that is no shocker. Compared with March this year, however, there was a 0.8% decline month on month, which makes the BER’s overall findings a surprise.

On the improved confidence regarding new vehicle sales, the BER noted: “This may suggest a bounceback in confidence levels of high-income earners fuelled by the prospect of a better-than-expected domestic economic recovery, a stock market that has been trending up, a stronger rand exchange and sustained low interest rates.

“In addition… high-income earners spent far less on new vehicles and overseas holidays last year. All these factors certainly strengthened the balance sheets of a number of high-income households.”

But there are plenty of headwinds ahead, especially for low-income earners who comprise the majority of South African consumers and the retailers who depend on them for their trade.

“The expiration of the social grant top-ups and the SRD grant (which aggregated to about R20-billion in extra income per quarter for low-income consumers), the end of the Ters programme, hikes in fuel and electricity prices, rising food inflation and below-inflation adjustments to social grants will continue to put the household finances of low-income consumers under significant pressure.

“This will hurt the sales volumes and bottom line of non-durable goods retailers,” the BER said. Such trends might also explain the month-on-month decline in sales volumes in April.

There is also an unemployment rate that is above 40%, based on its broadest definition, and the prospect of intensified load shedding, which can cull trading hours for retailers who can’t afford backup power supplies as well as hurt the wider economy.

Still, the BER noted that while there are considerable risks ahead, the latest survey points “to stronger than initially anticipated growth in the trade sector during the second quarter of 2021”. DM/BM