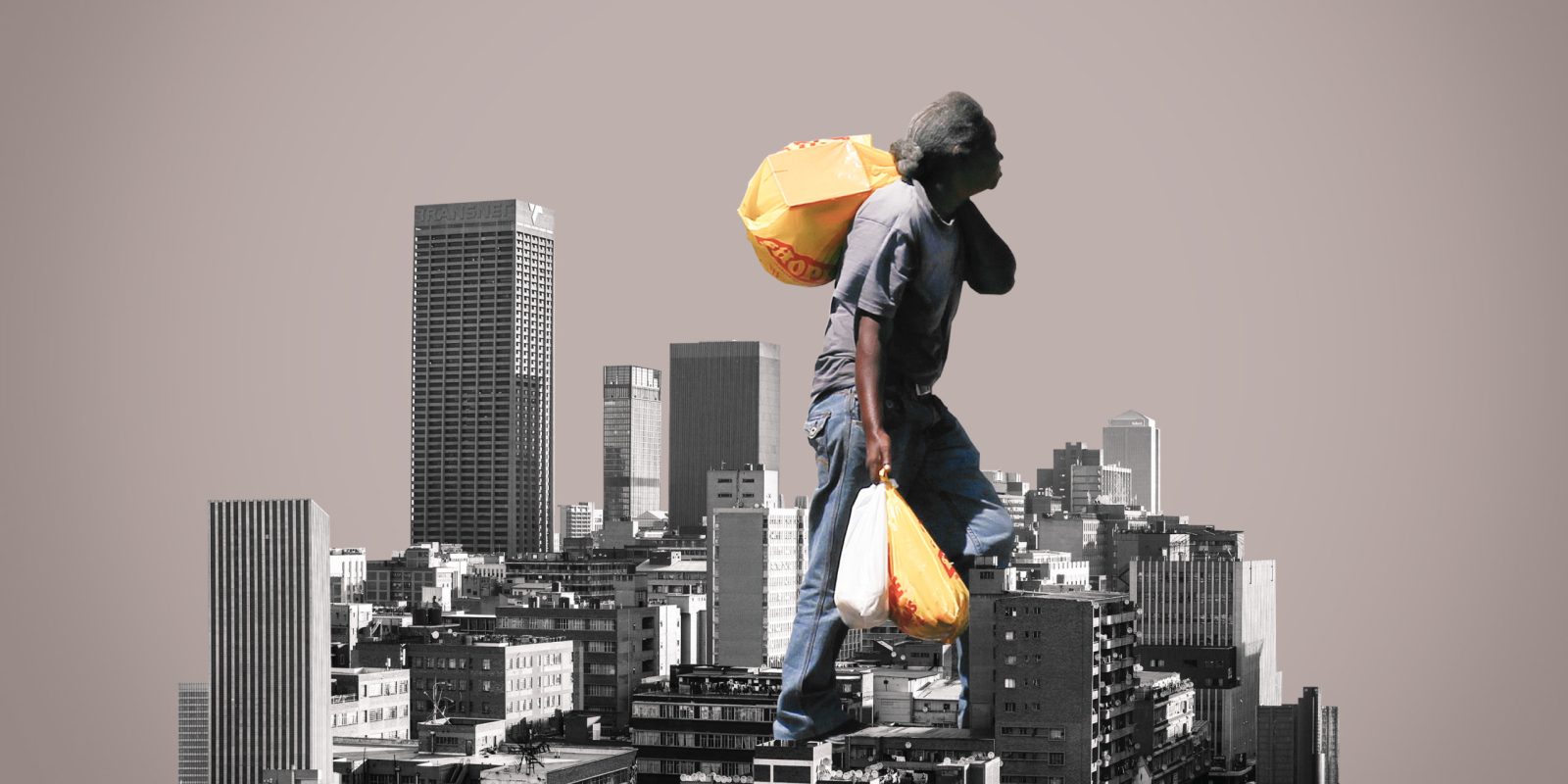 The more we lose control of our essential services, underfunded and privatised as they are, while the wealthiest organise a parallel system of health and education, the more the middle and working classes lose confidence in the state.

Let’s face it: the impact of the pandemic is now cruelly different depending on where you live and how much money you have. In Europe, the United States, China and a handful of wealthy countries, restaurants and bars are overflowing, gyms are reopening, and people are beginning to socialise without fear. For those countries that have monopolised most of the vaccines against Covid-19, there is hope that the page has been turned on the pandemic once and for all.

Elsewhere, in countries like India and whole continents such as Africa and Latin America, the virus — and its variants — continue to rage, with their trail of deaths, hospitalisations, unemployment and poverty. These two starkly opposed realities are united by one thing: the steady rumbling of calls for austerity that are making themselves heard across the world.

In London, Mexico City or Cape Town, the arguments are the same: after the crisis abates, the measures that were taken to (sometimes barely) support those most affected will need to be reversed. This means following the familiar path of dramatic cuts to hospitals and social protection benefits and salary freezes for public sector workers. It also implies the marketisation and commercialisation of water, health and education services, including the commodification of care and the exploitation of women’s labour.

It seems that this pandemic has not taught us anything. Have we already forgotten the images from Lombardy? The heart of Italian finance and fashion boasted of having the most efficient health care system in the country because it was the most privatised. It was even used in advertising: “Be healthy, come to Lombardy”, said one brochure. By March 2020, however, the region, one of the richest in the world, was overwhelmed, with a mortality rate of 5.7%, more than double the national average (2.4%). Neighbouring Veneto, which had maintained a public healthcare system, pulled through much better.

Have we also forgotten that in the United States, the virus killed proportionally more low-income people because, being deprived of health insurance, they could not get to a hospital that would treat them in time? And what about what happened in the impoverished suburbs of Santiago, Chile, another paragon of privatisation, where 90% of the victims of the pandemic died at home, never having been able to afford to see a doctor. Have we forgotten the 115,000 health and care workers and many others who died of Covid-19 while serving their communities?

This is not acceptable. Just as it is not acceptable to see that many governments, such as Philadelphia’s, are now considering privatising public water services. As if the pandemic has not demonstrated the need for universal access to water with entire communities being denied the ability to wash their hands to protect themselves from the virus.

And what about education? The increasing reliance on private schools around the world, encouraged by the World Bank and the IMF, is one of the reasons why hundreds of millions of children have been out of school since the pandemic began.

Fiscal consolidation in the form of cutting public services budgets and handing over control to the private sector is not inevitable. To compensate for the huge sums disbursed during the crisis and to finance the recovery, governments must look to where the money is: in the accounts of multinationals and the richest people. The big technology companies, which saw their profits soar during the pandemic, must finally pay their fair share of taxes. This is not a radical move: it is what the Biden administration has recently announced.

Driven by Washington, the G7 countries have just recognised the extent of tax evasion by declaring themselves in favour of a minimum global tax on the foreign profits of multinationals of at least 15%. This is a step in the right direction, but it is not enough to generate significant revenues for both countries in the global North and the global South. It is crucial that governments mobilise unilaterally to tax their multinationals at much more ambitious levels, following the example of the United States, which is opting for a 21% rate.

This will not happen without public pressure. As we celebrate United Nations Public Service Day on 23 June, people must continue to mobilise to demand more resources for public workers, for the recognition of the value they generate in our societies, providing services that the market is simply unable to deliver. These are services underpinned and driven by the public interest and managed democratically, allowing everyone to live in dignity, not according to their ability to pay, but because it is their right.

An example of this mobilisation is the global movement that launched the Care Manifesto calling for rebuilding the social organisation of care as a necessary measure to tackle gender inequality. It is through these mechanisms of solidarity that we can build more resilient and just societies which are better able to respond in times of crisis such as the one we are presently experiencing.

This is also a political issue. The more we lose control of our essential services, underfunded and privatised as they are, while the wealthiest organise a parallel system of health and education, the more the middle and working classes lose confidence in the state.

This breakdown of the social fabric, of which public services are the beating heart, goes a long way in explaining the rise of populist and authoritarian movements and parties. Choosing to put private schools or clinics in competition with one another, rather than guaranteeing quality public services for all, is to take the risk of further fuelling the resurgence of totalitarian regimes we are witnessing across the globe.