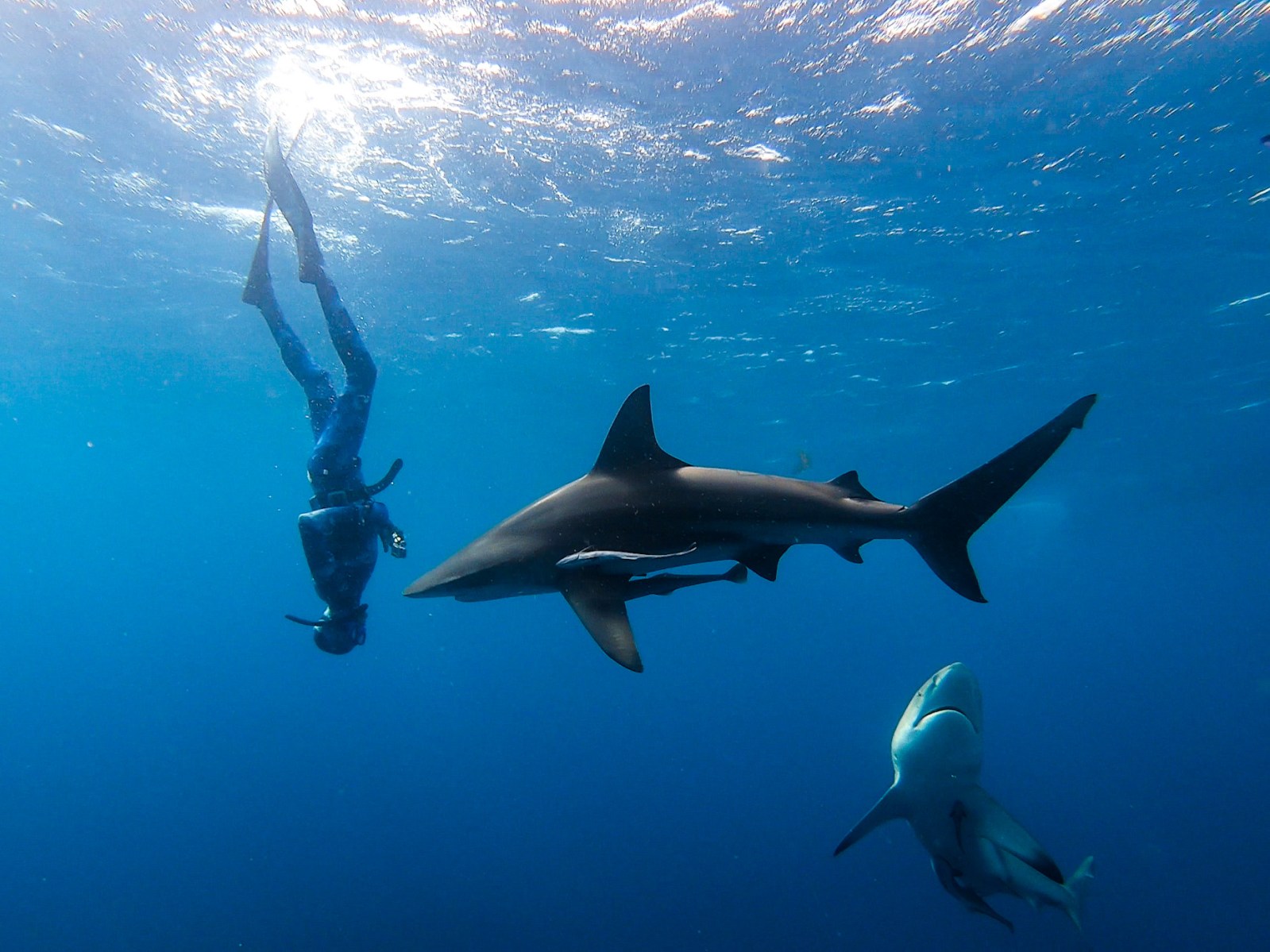 Conservationists have torn into the World Health Organization for likening Covid-19 to shark attacks.

A video released by the WHO to encourage people to get vaccinated, depicts sharks invading coves to attack humans.

Viewers are advised that attacks would only end once people started taking “anti-shark pills”  — vaccines in other words to prevent the spread of the coronavirus.

Marine biologists and ocean activists are angered both by the heavy-handed metaphor which, they say, demonises sharks — an increasingly threatened creature — and by the timing of the video, released on 9 June, the day after World Oceans Day.

Like the movie, Jaws, the video portrays sharks as indiscriminate man-eaters, and only if villagers took the “anti-shark pills’’ would the killings stop. Published on the WHO’s Facebook page, it has already had more than 4.3 million views, 369,000 likes and 38,000 shares.

Ironically, the animated video ends with the message: No sharks were harmed in the making of this video.

But leading representatives of several organisations, including WildOceans, the Wildlife and Environment Society of South Africa (WESSA), and the World Wildlife Fund (WWF), have called on the WHO to take down the video, and take steps to redress the long-term harm it could have already caused.

A senior manager at WWF-SA, Pavs Pillay, a Behaviour Change Practitioner, said: “While WWF-SA does understand that the WHO is working hard to find ways and means to communicate important Covid-19 related messaging, the Covid-shark analogy in this video is ill-conceived and factually incorrect around sharks and their behaviour.”

Sharks play an important and pivotal role in the marine environment and the survival of most, if not all species, is of major conservation concern, said Pillay.

Pillay continued, “It is unfortunate, but we strongly believe that sharks were in fact harmed (by the video). It increases people’s fear of sharks and perpetuates inaccurate information on this important species.” Pillay is among the growing numbers of conservationists calling upon the WHO to remove the video and “reframe its messaging”.

The WHO has yet to respond, or advise what it will do to address these concerns.

“As an international organisation that is looked up to by most of the global population for accurate and credible information, this poorly constructed message is especially harmful for the conservation of sharks,” said Shacks.

Referring to a recent WWF report on how shark populations worldwide are already being ravaged by overfishing, Shacks added: “We should be doing more to protect this species, not vilifying them.”

WildOceans, the marine conservation division of the leading NGO, WildTrust, reckons that the WHO video and the Covid-19 pandemic has thrown into sharp relief “just how broken our relationship is with nature.”

In a letter to the WHO, WildOceans states: “Conflating a serious and valid global health message with an equally serious and valid conservation challenge, using antiquated stereotypes to perpetuate a negative perception of sharks, is counterproductive to both messages.”

“We also believe that the WHO will know from experience that the few minutes in which an inaccurate message can be peddled takes decades of work and funding to remediate,” reads the letter.

“This is no different in the conservation sector. It is therefore disheartening to see the WHO undermine credible marine science to achieve its message,” says WildOceans.

The WHO has not done due diligence in conceptualising this “public service announcement” and do not bear the direct costs of its dissemination, the letter states.

It continues: “Achieving equitable, good human health globally relies on everyone’s access to a healthy living environment and functioning planet. Public health and the conservation sector are not at odds with one another: they are interdependent.”

The letter concludes: “It is inconceivable that the WHO does not recognise that repeated, future pandemics will be the consequence of our continued dysfunction as custodians of this planet.”

A youth group, Justice for Jaws, has called on the WHO to ensure that the steps it takes to redress the long-term harm it has caused to sharks, reach as big an audience as its vaccine video did. DM/OBP

The probability of getting infected by Covid-19 is 1 in 1000 each day. The probability of being attacked by a shark is 1 in 11.5 million. Humans are more likely to be seriously injured or killed by a vending machine, toaster, lightning or while enjoying DIY projects at home.

Every year it is estimated that 100 million sharks are killed either for their fins, the demersal shark meat industry, or to be sold as wet cat food labelled “ocean whitefish”. The most recent International Union for Conservation of Nature (IUCN) red listing showed that 24% of all shark and ray species are considered threatened.  – Justice for Jaws

This story forms part of a biodiversity reporting project supported by the Earth Journalism Network.

Nico Booyens is an honours student at the University of KwaZulu-Natal studying the lesser-known Humans Whaler shark in South Africa, as well as a passionate representative of J4J.