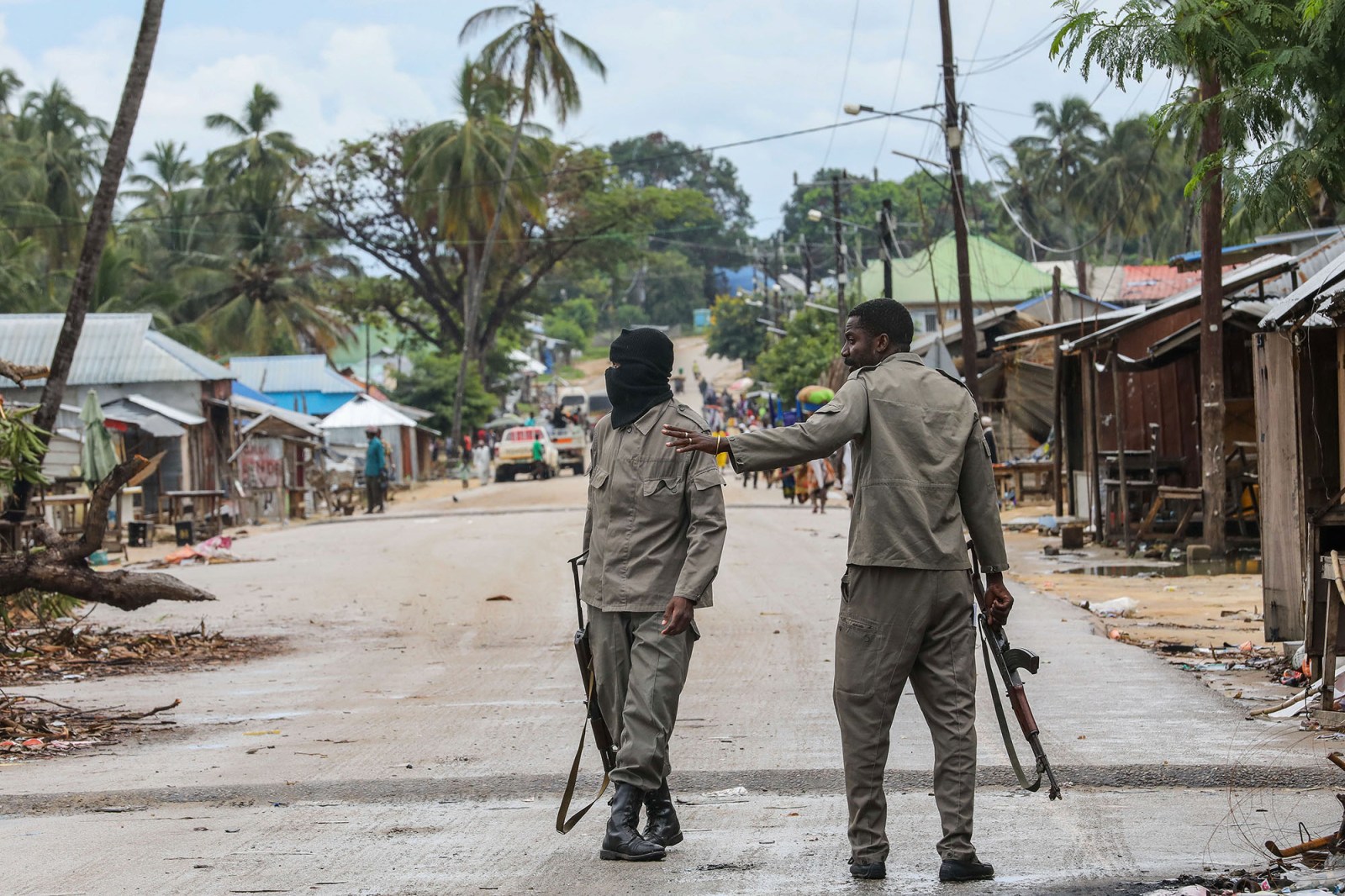 The ruling Frelimo party needs to be persuaded that SADC aims to stabilise Cabo Delgado, not undermine or compete with the government.

Three months after a major attack by insurgents on the town of Palma in northeastern Mozambique, the situation remains volatile, with an average of one assault per day in Cabo Delgado province.

The defence and security forces lack the capacity and discipline to contain the violence and protect civilians. Despite this, Mozambique’s government is reluctant to accept help from the Southern African Development Community’s (SADC) standby force to combat the insurgency threatening to spread to other provinces.

Why is this? Ahead of another SADC leaders’ meeting on 23 June to discuss the crisis, the question needs answering.

Analysts have suggested that the ruling Frelimo party wants to conceal its alleged involvement in the trafficking of drugs and other contraband. Or that the state is intent on hiding the local dimensions of a conflict that is officially attributed to external aggression.

However, other reasons might better explain the government’s doubts about SADC military intervention. Interviews conducted in Mozambique reveal a perception among the political elite that SADC’s involvement could represent a greater threat to the regime — and the elites themselves — than the insurgency happening 2,000 km from the capital, Maputo.

Frelimo’s leadership has developed and maintained its grip on power through a strategy of extraversion. This sees the ruling elites siphoning off the fees generated by international aid and foreign direct investment for their enrichment at the expense of the country’s intended beneficiaries.

Data shows that in the early 1990s when multipartyism was adopted, Mozambique ranked sixth globally as the country most dependent on foreign aid — at 41% of GDP. Although the government has since become less reliant on aid, levels have remained high.

In 2004, when the more authoritarian Armando Guebuza replaced former president Joaquim Chissano, foreign aid represented 20% of GDP. At this point, Mozambique was in 14th place in world rankings of aid dependence.

Guebuza’s 10-year rule was characterised by constant conflicts with Western donors over Maputo’s authoritarian governance, lack of transparency and multiple corruption cases. Some donors reduced direct support to the state, channelling funds instead to projects implemented by government agencies and non-governmental organisations.

The current President Filipe Nyusi inherited the burden of poor governance from his predecessor. The ‘hidden debt’ scandal — the most damaging in the country’s history — led donors to suspend direct support to the state budget indefinitely. Yet Mozambique continues to receive hundreds of millions of dollars in foreign aid a year. The United States is the largest bilateral donor, providing over $445-million annually from January 2020.

Mozambique is also one of the most prominent destinations for foreign direct investment (FDI) in Africa. From 1998 to 2005, the country received about $2 billion — the fourth largest regional FDI recipient behind South Africa, Angola and Tanzania. Since then, funds have continued to flow. Notable examples are the nearly $30-billion investments in Rovuma Basin by global oil and gas majors, including ExxonMobil, Total and Eni. For Maputo’s political elite, this was an opportunity for their own enrichment.

Some in Maputo could see the Cabo Delgado war and the ensuing humanitarian crisis as a chance to continue receiving large sums of foreign aid — and possibly even increase the amount. The recent request for European Union help and the mobilisation of $764-million from multilateral partners to finance the Integrated Northern Development Agency are likely part of Mozambique’s strategy of extraversion.

This means that Maputo’s political elite don’t see SADC as a partner but as an adversary in raising funds for the insurgency response. A regional military intervention might improve security in Cabo Delgado but would interfere with Mozambique’s direct access to its traditional donors if they chose to channel aid through SADC.

Nyusi’s statement in a 13 May meeting with diplomatic missions in Maputo hints at this concern. “Mozambique does not need intermediaries to talk to another sovereign country or other official institution,” he said. The president had earlier noted that “Mozambique should choose” the type of support received in the fight against terrorism.

There is another important reason for Mozambique’s reluctance to accept SADC intervention. Certain conservative Frelimo factions believe that any foreign military assistance in Cabo Delgado could erode the party’s legitimacy and image and threaten the regime’s survival.

The ruling party has historically built a discourse of political and military invincibility in which, under Frelimo’s leadership, Mozambique won all the wars in which it fought.

Less than a month after the Palma attack, Frelimo Secretary-General Roque Silva told reporters in Pemba that Mozambique does not need foreign troops in Cabo Delgado, arguing that “we have capable men who are led by a capable commander-in-chief. All we need is training and logistics.”

Allowing SADC forces into the country would attract publicity and create the impression that Mozambique does not have capable soldiers and leaders, after all. This may explain why the government prefers to hire private military companies to fight in Cabo Delgado. Although the Kremlin-linked Wagner Group and South African based Dyck Advisory Group were active in the area, the government never confirmed their presence in the country.

For the same reasons, Mozambique might prefer less public help from a non-SADC country such as Rwanda. It might also favour behind-the-scenes bilateral engagements with individual SADC member states where relationships would be easier to manage.

As SADC leaders prepare to meet in Maputo next week, diplomatic skills are required to unpack and respond to the reasons for the government’s reluctance to accept a comprehensive SADC intervention.

Mozambique’s leaders need persuading that SADC’s aim is not to compete with or replace the government. Instead, the regional body hopes to help a member state defeat an insurgency that threatens the rest of Mozambique and its neighbouring countries. DM