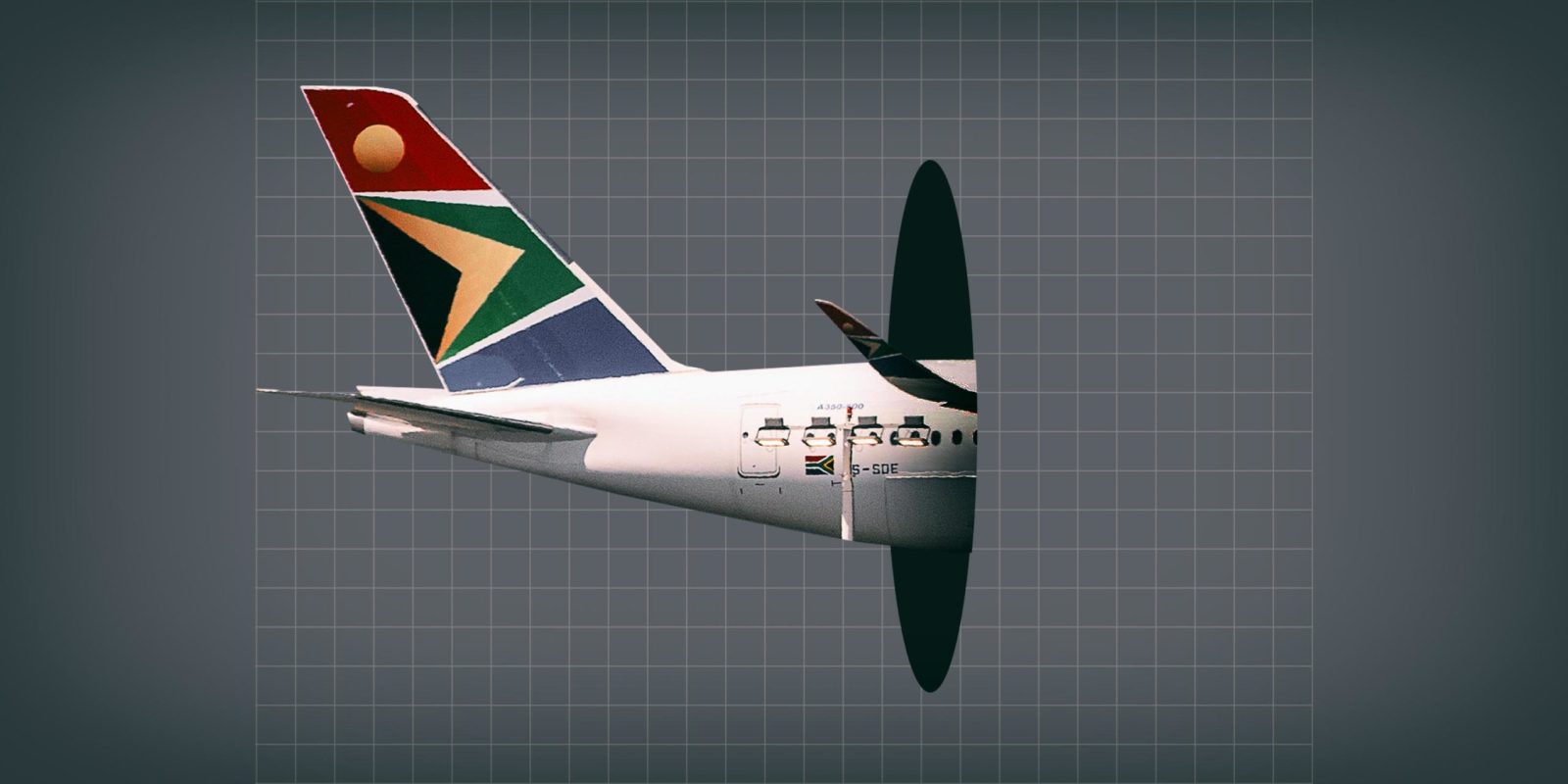 The consortium that plans to buy a majority stake in SAA is yet to raise funding for the troubled airline. There are also questions about whether the Department of Public Enterprises sidestepped the National Treasury when it announced the material transaction.

The potential sale of a 51% shareholding in collapsed and state-owned SAA to a consortium comprising two private sector companies has received a mixed reaction from the public and the aviation and business communities.

The SAA transaction — the first privatisation of a state-owned enterprise since 2003 — has been praised for attracting private sector capital and much-needed aviation skills into the airline. Private sector capital into SAA is important as it would help wean the airline from ongoing government bailouts for survival. The taxpayer has pumped R32.3-billion into SAA over the past decade, while the airline recorded cumulative financial losses of nearly R20-billion over the same period.

Critical questions have been asked about the terms and conditions surrounding the SAA sale since it was announced with fanfare by the Department of Public Enterprises (DPE) on 11 June.

How will the two buyers of the airline fund their purchase of a 51% shareholding (leaving the government with the remaining 49%)? Are they buying a worthless SAA, because the airline has been grounded for more than a year and doesn’t have a huge revenue stream?

To recap: the DPE plans to sell a large chunk of SAA to a consortium named Takatso, which includes Harith General Partners (a private equity firm that invests in infrastructure projects) and Global Aviation (an aircraft leasing company), for a yet-to-be-determined amount.

There is no firm offer for SAA as Takatso is still auditing the airline’s financial and operational viability, and whether there’s even a business case to invest in SAA — known as a due diligence process. This process will also inform the acquisition price tied to the 51% shareholding. If Takatso isn’t satisfied with the SAA business case during the due diligence process it might walk away and the transaction would collapse.

Even though the due diligence process is still ongoing, the Takatso consortium has already committed to pumping R3-billion into SAA over the next three years to help the airline restart its operations. Harith will provide the funding, SAA and Global Aviation will commit their own aircraft and aviation infrastructure to the deal. This is intriguing because, in the business community, due diligence is usually concluded before capital commitments are made.

There are also concerns that the Takatso consortium will pour money into a worthless SAA as it doesn’t have many assets left. Before its business rescue process in December 2019, SAA had a fleet of 49 aircraft, but it is left with about 10 as most aircraft have been returned to lessors. SAA has lost market share because privately owned airlines have restarted operations after the hard lockdown. The airline is expected to record a negative cash flow of nearly R60-billion between 2021 and 2025, according to a forecast included in SAA’s business rescue plan.

In a written response to Business Maverick’s questions, Harith acknowledged that it might seem as if it will overpay for SAA, considering that previous estimates have put the value of SAA at less than R1-billion.

“Our initial estimates indicate that R3-billion is what will be required to fund the first 12 to 36 months of working capital requirements of the newly launched SAA. Future capital and planning of SAA will be determined post completion of the due diligence exercise,” the company said.

The DPE might have also jumped the gun in identifying Harith and Global Aviation as preferred SAA buyers. Business Maverick understands that the DPE hasn’t sought approval or concurrence from the National Treasury for the material transaction, despite being required to do so by the Public Finances Management Act. The Treasury referred a request for comment to the DPE, which wasn’t immediately available.

The Takatso consortium hasn’t raised capital to invest in SAA, leaving the airline, which is meant to resume domestic flights in July or August, hanging in the balance.

In response to a question about the funding mechanism that Harith will use to raise money for SAA, the firm offered a vague response:

“The funding plan is multi-faceted with some funding that is/will be available upfront and some additional capital over a period as the outcomes of the due diligence determine. Some of these processes run concurrently and feed each other.”

It later said: “Harith has a strong balance sheet and the capital resources, and we are confident that — should the need arise — we will be able to source this funding.”

One market watcher said Harith essentially doesn’t immediately have the money from its existing cash resources, as most of its capital has already been committed to large infrastructure, independent power and telecommunications projects. Harith’s capital-raising efforts won’t be difficult as it has managed to do so over the past 15 years, especially for its two private equity funds — the Pan African Infrastructure Development Fund (PAIDF) I and II.  In April 2021, Harith successfully raised $200-million (R2.8-billion) from its existing investors to top-up PAIDF II, the funding of which has already been committed to further infrastructure investments.

“We have a proven track record over the past 15 years to aggregate capital for the right projects with the right partners and this will be the same for this opportunity,” Harith said about its capital raising efforts for SAA.

The Public Investment Corporation (PIC), which has in recent years invested in Harith and now owns 30% of the firm, said it wasn’t involved in the SAA transaction. There were fears that the pension savings of 1.3 million public servants, collected by the Government Employees Pension Fund (GEPF) but managed by the PIC, would be used to fund the SAA bid by the Takatso consortium.

The PIC’s long-established relationship with Harith is not without controversy.

Harith co-founder Tshepo Mahloele is a past executive at the PIC, having worked for the state-owned asset manager from 2003 to 2006 to head the PIC’s unlisted investments portfolio. After leaving the PIC, Mahloele established Harith in 2006 and received seed funding of about R25-million from the PIC and, by extension the GEPF. Mahloele’s relationship with the PIC featured at the Mpati Commission, which probed governance problems and alleged corruption at the PIC.

The commission found in its final report that Harith charged “significantly high fees” — of about more than 8% per year — relating to its management of the private equity infrastructure funds in which the GEPF was invested.  The commission found that, “Harith’s conduct was driven by financial reward to its employees and management, and not by [investment] returns to the GEPF.” Harith denied any wrongdoing, saying the commission’s findings were “erroneous” and underscored a lack of understanding of how private equity investments work.

Harith might have a chance of knocking at the Industrial Development Corporation’s (IDC’s) door for funding. The IDC, which is a state-owned development finance institution, also said it was not involved in the Takatso consortium and had not been approached by Harith for funding.

“If and when approached, the IDC will assess the application based on merit and all other investment considerations — just like we treat every application that comes before us,” said Tshepo Ramodibe, the head of corporate affairs at the IDC. DM/BM