Japan to ease state of emergency and focus on Olympic G... 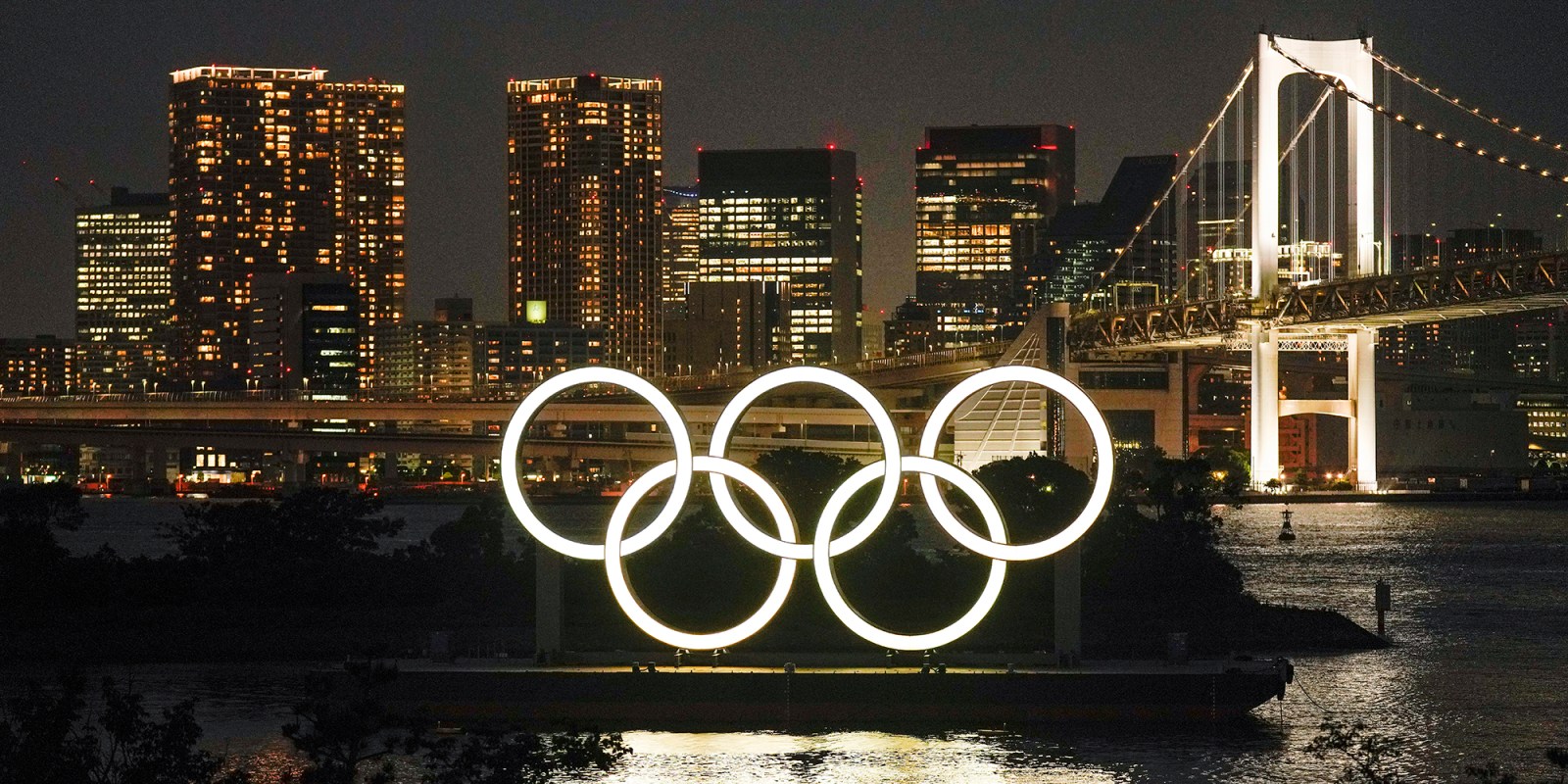 Japan is set to outline how it will lift its state of emergency curbs while keeping some restrictions, including spectator numbers at big events, amid fears that next month’s Olympics could trigger a new wave of coronavirus infections.

The government is reportedly considering allowing up to 10,000 spectators into stadiums during the Games, in line with a plan for local events endorsed by health experts on Wednesday.

Prime Minister Yoshihide Suga is due to announce a decision on Thursday on the state of emergency for 10 prefectures, which expires on 20 June.

Instead of removing all lockdown measures, the government is seeking to implement “quasi-emergency” measures in seven prefectures including Tokyo where it will lift a state of emergency, Japanese economy minister Yasutoshi Nishimura said on Thursday.

A panel of government-appointed experts has approved the plan and the seven prefectures would maintain the lower-level restrictions until 11 July to prevent a rebound in coronavirus infections, he said.

But with the pace of decline in new infections in Tokyo slowing in recent days, some experts warned of a likely rebound and stressed the need to respond without hesitation through further curbs or even the reinstatement of a state of emergency in the capital, Nishimura said.

The wisdom of crowds

The one-notch easing of the emergency restrictions would come just over a month before the Tokyo Olympics, delayed in 2020 because of the Covid-19 pandemic, is due to start on 23 July.

Having barred foreign spectators, Japan is due to decide this month on whether to allow domestic spectators at the Games and looks likely to keep some restrictions on crowd numbers.

Under “quasi-emergency” measures, just like under a state of emergency, spectators at major events are limited to 5,000 or half of a venue’s capacity, whichever is smaller.

Health experts, including top medical adviser Shigeru Omi, agreed on Wednesday that the number of spectators at venues could be raised to 10,000, but only in areas where the “quasi-emergency” has been lifted.

The Mainichi and other media reported that the government was aiming to allow spectators into the Games, using the 10,000 cap. A decision on the maximum number of spectators for the Olympics is due by the end of the month.

Polls have shown most Japanese remain wary of the Games, particularly as vaccination rates are still lower than in other wealthy nations.

Omi has called on the government to better explain to the public how it expects to prevent infections while hosting the Games.

Public broadcaster NHK said on Thursday that Omi and other health experts had compiled proposals for the Games, stating that banning live spectators will be the least risky approach.

If spectators are to be allowed, the proposals say there should be more restrictions than those applied to other large-scale events, NHK reported.

Chief cabinet secretary Katsunobu Kato declined to comment on the reported proposals. Omi will announce the proposal on Friday, according to the Kyodo news agency.