Cape Town River Club: It’s best to trust the experts on the development’s impact on kingfishers and biodiversity 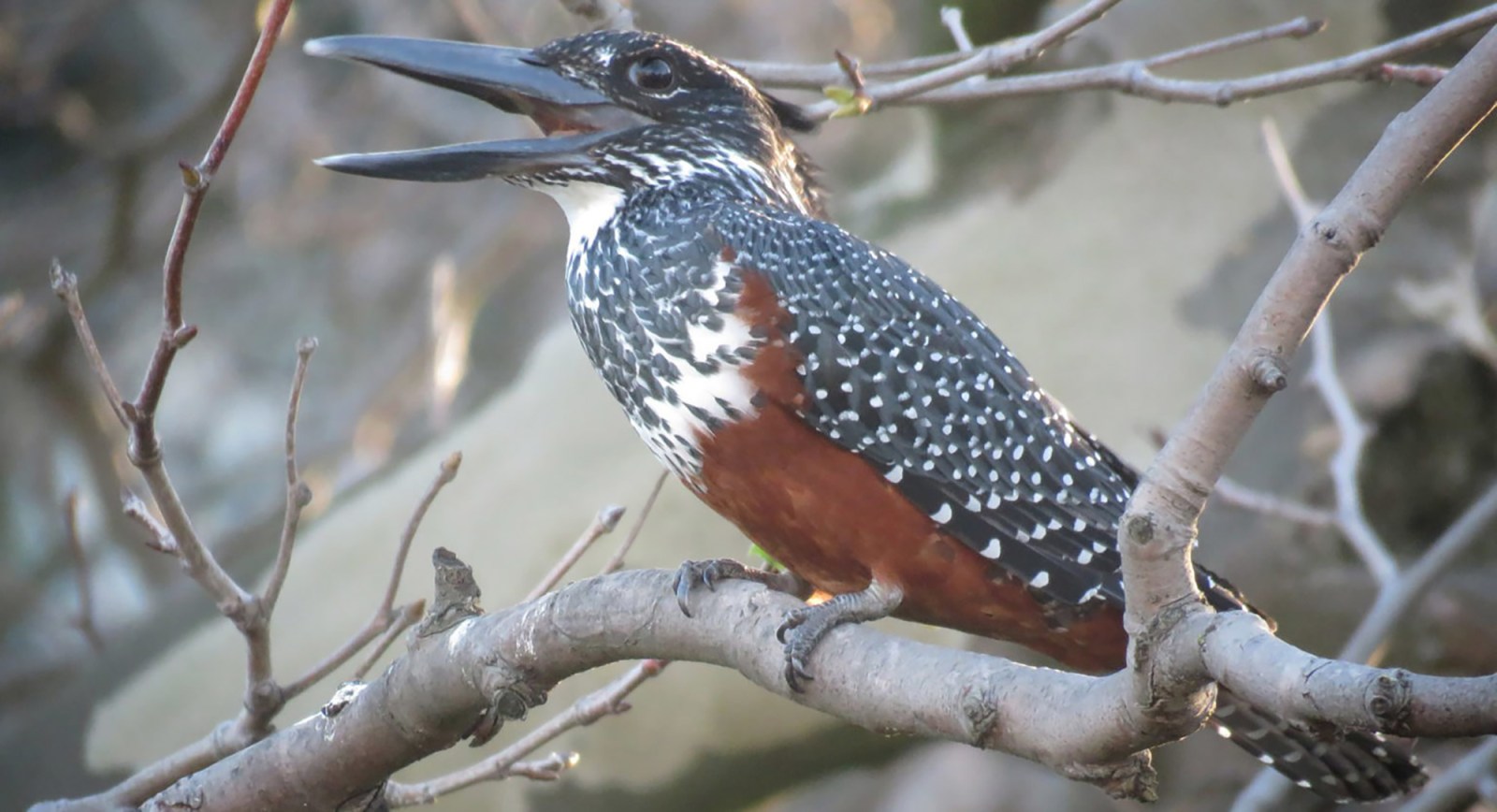 The developers of the River Club in Cape Town have objected to a Daily Maverick article which claimed that the development was a potential ‘biodiversity bomb’ that posed a ‘threat to a variety of birdlife and wildlife’.

Jody Aufrichtig is spokesperson for the Liesbeek Leisure Properties Trust.

After months of careful evidence-gathering and analysis, independent biodiversity specialists produced scientific reports which concluded that the redevelopment of the River Club in Observatory, Cape Town, would “greatly enhance the River Club area for birds and water-related wildlife in general”.

These extensive reports, compiled in the course of the project’s environmental impact assessment (EIA), and which are publicly available, are crucial reading for anyone who cares about the project’s impact on biodiversity.

After considering various appeals against his department’s decision to grant the environmental authorisation for the project, the provincial minister of local government, environmental affairs and development planning, Anton Bredell, as the final decision-maker, upheld the decision.

The extensive rationale for the minister’s decision to dismiss all nine appeals is contained in a notice of his decision, issued on 22 February 2021. Again, anyone truly interested in the site’s biodiversity should read this document.

Unfortunately, Isabella Hayden, the author of the article, “Biodiversity bomb: River Club development in Cape Town poses threat to a variety of birdlife and wildlife” (Daily Maverick, 10 June 2021), seems to have neglected to read the submissions, expert reports or final reasons for the decision by the ministry before rushing to pen a piece containing numerous inaccuracies and “alternative facts”. The article serves only to misinform the public.

If the author – a “long-time birder” and “concerned member of the public” who seems to be lacking in scientific credentials – had read the full submissions, expert reports and reasons for the decisions in good faith, she would have avoided the embarrassment of making the false claim that underlies her article – that the current course of the Liesbeek River on the River Club site is a perfect, natural habitat of significant ecological value to endemic species, which will be lost if the redevelopment goes ahead.

In fact, the experts say, the exact opposite is true.

Over a number of decades, the course of the Liesbeek on the site has been artificially altered and has turned into a habitat of limited ecological function.

The disconnected western arm of the river course is fed primarily by stormwater and backflow of polluted water from the Black River. The former wetlands have long been infilled due to human interventions, such that they no longer function as natural, biodiversity-rich habitats.

Crucially, the expert reports found that the redevelopment project will see the rehabilitation of the riverine environment (including the wetlands), with significantly enhanced ecological value.

The author’s concern for kingfishers’ habitats is entirely misplaced.

It is true that these species have found opportunities on the degraded site to nest in the excavated bank of the disconnected, transformed reach of the river adjacent to Liesbeek Parkway. If the author had engaged with the relevant documentation, however, she would know the experts recommended that a portion of this bank should be retained or replicated.

She would also know that the developers have committed to following this recommendation in the interests of safeguarding the presence of kingfishers on the site.

Instead of relying on expert findings, the article relies on untested and unpublished opinions by members of the public with no scientific credentials. This includes the statement attributed to Marc Turok from the Two Rivers Urban Park Association that “the reason behind infilling the old river course is so that this part of the Liesbeek can be declared dead; then the developer need not leave a setback of 35 metres from the water’s edge as a buffer zone”.

There is simply no factual basis for this statement.

On the contrary, the rehabilitated, live, Liesbeek River course will be established within a wide ecological corridor of at least 25m width, with a further 15m allocated for riverside walkways and recreational use. The swale area on the river’s western boundary includes a minimum setback of 10m between the development edge and the edge of the swale and ponds, and the two are linked by a further biodiversity corridor of 65m, to be landscaped primarily with the intention of providing locally indigenous habitat to attract and support indigenous terrestrial and wetland-associated fauna.

Dr Kevin Winter’s report – which proposes re-linking flows to the western channel, improving water quality through a series of litter traps and allowing for the creation of swimming beaches for children – is referenced in the article. The EIA for the River Club considered such an alternative, and the biodiversity specialists strongly recommended in favour of the option that was ultimately approved.

The option that has been recommended and approved allows for the removal of the concrete in the canalised river and its rehabilitation to a much more natural state.

Furthermore, it allows for the re-configuration of the stagnant western channel as a wetland swale to provide breeding pools for Western Leopard toads, without predation by the alien fish currently in this channel.

Claims were also made in the article that the degradation of the site and rivers is as a result of illegal infilling and dumping on the site by the current River Club owners. This is patently false. The Liesbeek Leisure Properties Trust has never dumped or infilled land on the site or river.

Over the course of the pandemic, it has become somewhat of a public mantra that we should “trust the experts” and “trust the science”. This does not only apply to epidemiology and virology – it applies to the environment and biodiversity, too.

It is unfortunate that a small but vocal group of people who are unhappy that their opinions were validly dismissed by the competent authorities during the development approval process are trying to discredit the legal process that culminated in the approval of the River Club project and are hiding behind bad science to do so.

It is also unfortunate that they are now seeking to misinform the public on the basis of these grievances in articles published on public platforms.

Cape Town River Club: It’s best to trust the experts on the development’s impact on kingfishers and biodiversity