‘Bespoking’ to the wealthy – The luxury collector... 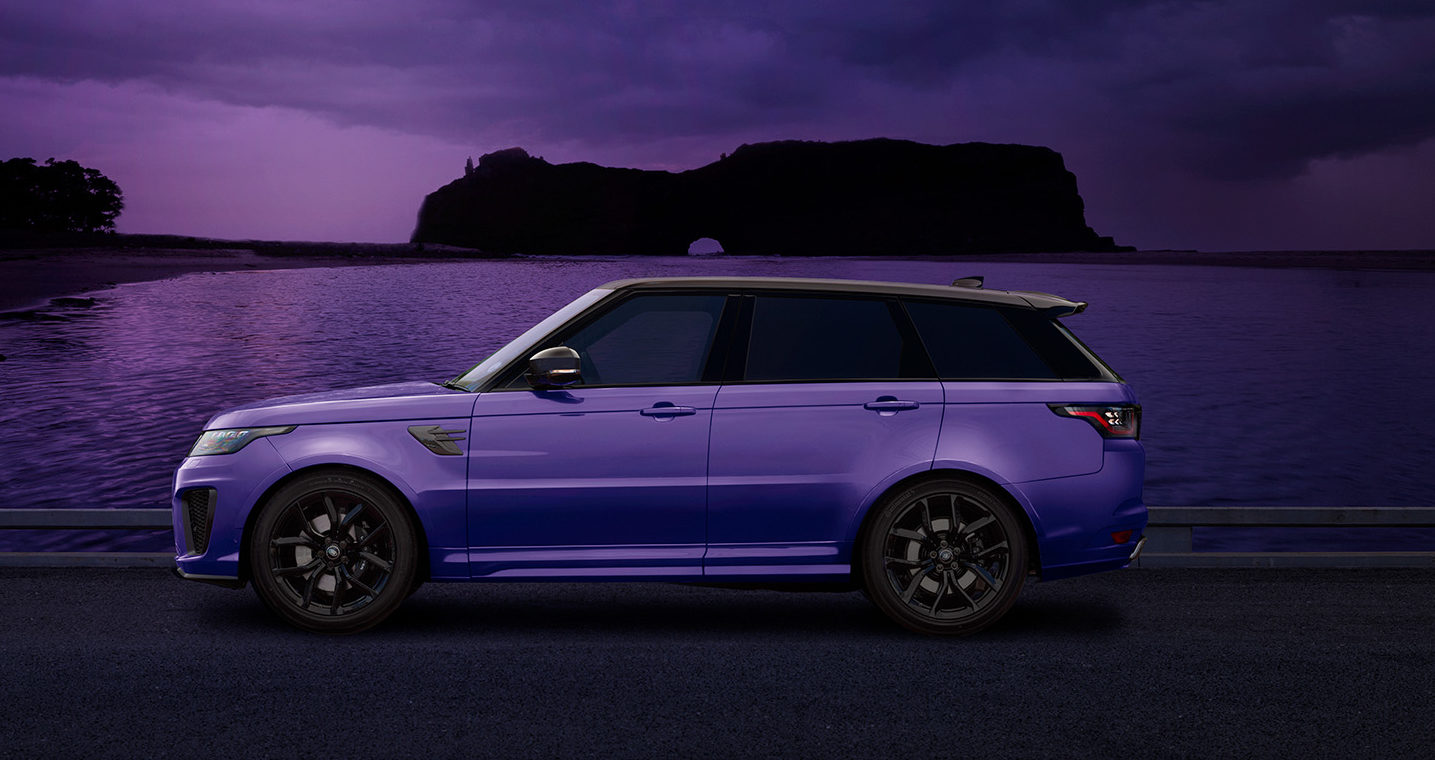 Bespoke has become the buzzword among the elite and now Land Rover SA has released 27 special edition Range Rovers, in an array of uniquely South African-inspired colours, to satisfy those who crave to stand out in a crowd.

My first experience in a bespoke Rolls-Royce was about three years ago when I sat in the back of a navy leather-swathed Celestial Phantom. The interior roof evoked the evening sky by way of 1,000 handwoven fibre optic tiny lights to give the impression of the cosmos. It was pretty surreal.

As I choked on my caviar canapé, I got the sense that asking the price was a tad gauche but I figured out this Phantom cost in the region of R15 million, give or take a bar or two. I could have easily bought 10 houses with that.

The experience was a real eye-opener into a world that I was largely unfamiliar with, a world where the elite will literally pay anything in order to be unique, to stick out and be “that one” in eight billion.

I soon got googling only to realise that “my” Celestial Phantom was actually quite demure compared to some of the other bespoke units Rolls-Royce has produced in the last few years. The Bayside Dawn Aero Cowling Rolls,  originally ordered by a wealthy Japanese customer who wanted to pay homage to the bayside city of Yokohama, was inspired by yachts and speedboats. It features open-pore teak Canadel panelling, reminiscent of a yacht’s deck and technical fibre. The leather interior brings to mind blue seas and white sails, which can be seen in the Japanese bay of Yokohama.

And then there’s the Digital Soul Phantom – another one-off customised Rolls where the buyer’s DNA code has been interpreted by an algorithm which translates the data into a section of 3D-printed stainless steel – but to create some bling, the steel has been plated in 24-carat gold. There are also gold inlays set by hand in smoked eucalyptus wood and gold-plated speaker grilles. Jeez Louise.

And it’s not like Rolls-Royce is the only car company that’s doing this. Since 2017, bespoke has become the buzzword among luxury manufacturers with “special editions”, “limited runs” and “customised” units evolving into an extremely lucrative way for these hugely expensive cars to get traction with the uber rich, costing hundreds of thousands more than the standard issues. Exclusive colours, premium interiors, bespoke lighting: these tiny runs are all about aesthetics and the lure of individuality —and of course they herald huge margins for the manufacturer.

Talking of Range Rover, I recently got to test drive their latest special edition, the Range Rover Sport SVR, which has been put through final paint processes, along with a range of highly bespoke elements, at Jaguar Land Rover’s Special Vehicle Operations (SVO) department in Warwickshire, England.

In the local fleet of just 27 collector units, there are 24 Range Rover Sports and three Range Rover SVAutobiography Dynamics.

The Range Rover Sport I got to swan around town in was a deep black beauty featuring a unique paint colour called  Stimela sa Sebusuku, which is isiZulu for  “Midnight Train”. According to the Range Rover PR kit, “This deep satin black finish underlines the Range Rover Sport’s athletic lines while paying tribute to the iconic mode of transport responsible for making Mzansi what it is today.”

Along with “my” Stimela black beaut, there’s a rainbow of eight colours available, coupled with uniquely inspired South African names like: Egoli Yellow (in honour of Joburg, the City of Gold); 1000 Hills Green (referring to the lush green rolling hills of KZN); Bantry Blue (inspired by the brilliant blue ocean on Cape Town’s Atlantic seaboard), and then possibly my favourite – Izi Khaleni Plum which is evocative of the plum crimson sunsets in the area of Coffee Bay in the Eastern Cape.

And don’t be mistaken, it’s not just about paint. Along with special SVO (Special Vehicle Operations) badging on the exterior, the interior of the collector edition is pretty gorge, with a bespoke set of red anodised shift paddles and a combo of Ebony and Pimento Windsor Leather in the seat upholstery. Then of course to push the personalisation angle all the way, a wide range of interior trims and leather options is available to allow buyers to have a one-off Range Rover like nobody else. At a generous premium of course.

All the gimmicks aside, driving around in my Stimela sa Sebusuku steed I was reminded why the Range Rover Sport is not just such an aspirational head turner but also a damn good drive. With its 5.0 litre engine, producing 423 kW and a massive 700 Nm of torque, the beast hurtles from 0-100kms in just 4.5 seconds and brandishes the title of the quickest Range Rover to date. Choosing between comfort, eco and dynamic modes, I have to admit I spent most of my five-day ride on the sportier setting. It’s got a really satisfying throaty roar on the rev, which with a press of a button to open the exhaust flaps, becomes almost primordial as it rasps and howls.

And although I doubt owners would be queuing to career off-road lest one gets a scratch on that satin fine exterior (which by the way costs a cool R128,700 just for the paint finish), the Range Rover Sport SVR has all the tech to do some serious all-terrain expeditions. Equipped with height-adjustable air suspension, a very respectable ground clearance of 213mm suddenly transforms into 274mm and if rivers are your thing, there’s an ample 850mm of wading depth. The unit I tested had low profiles so one would definitely need a change of tyre size for the rocks and dongas.

With only 27 in the special edition fleet, and a number of them already accounted for, if you’re overly moneyed and bespoke is your thing, the Range Rover Sport SVR could have your name all over it. BM