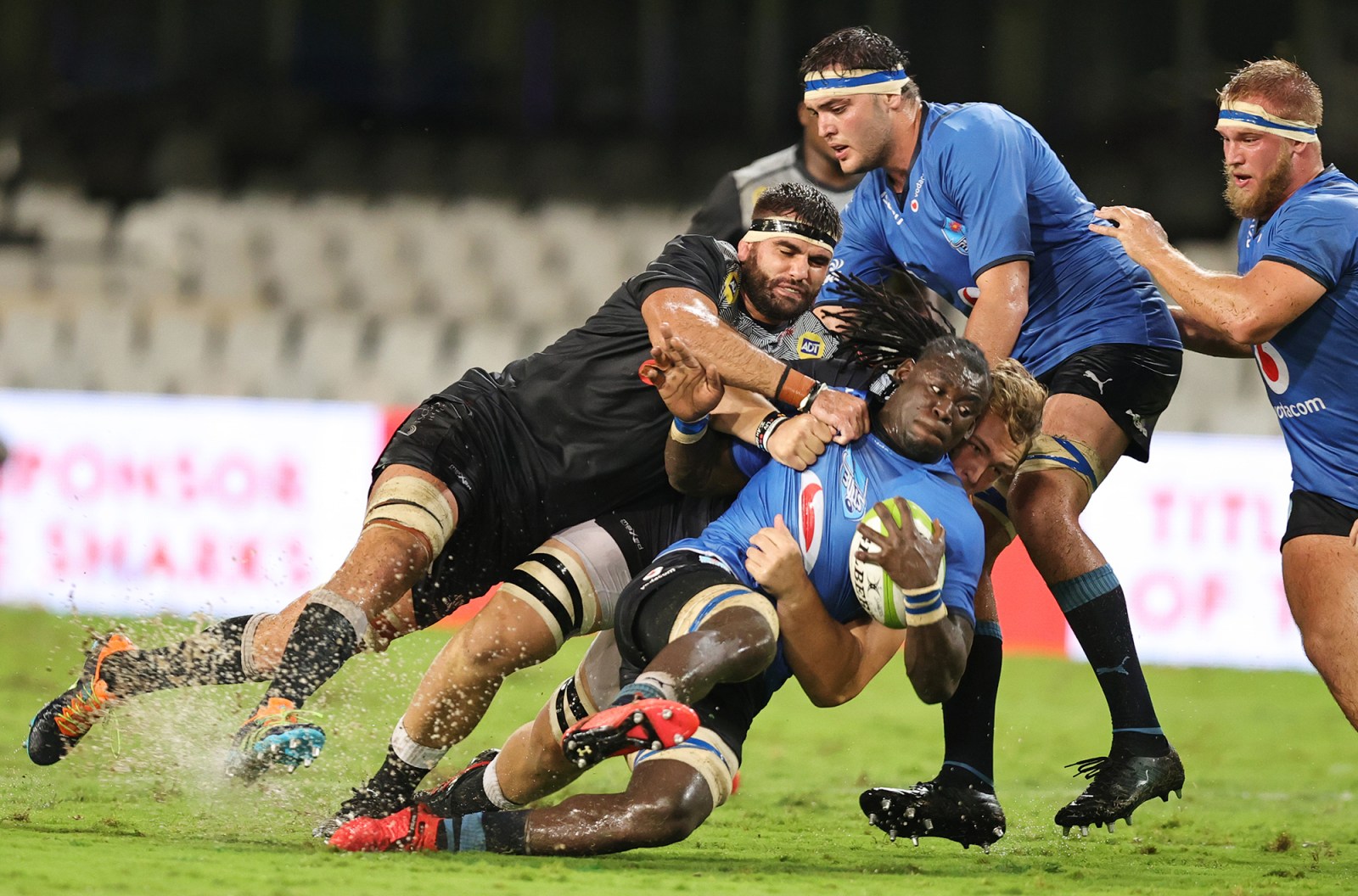 As the sporting world learns to work around Covid-19, the PRO14 rugby organisation along with SA Rugby announced details of their combined rugby tournament on Tuesday — the United Rugby Championship.

South Africa’s integration into European rugby was cemented on Tuesday with the announcement of the 16-team United Rugby Championship (URC).

This new tournament replaces PRO14 and the Rainbow Cup and most importantly brings South Africa’s leading teams closer to the goal of playing in the Heineken Champions Cup from 2022, rugby’s equivalent of football’s Champions League.

Ever since the southern hemisphere’s Super Rugby died midway through 2020, it was always clear that South Africa’s four leading provincial teams — the Bulls, Lions, Sharks and Stormers — were joining Europe’s PRO14. But the competition structure and particularly the issue of whether South African teams would gain entry to the Champions Cup, were sticking points.

Those issues have been resolved in months of consultation with the European Professional Club Rugby (EPCR), which owns the Champions Cup. Eight teams from the URC will qualify for the Champions Cup with South Africa’s participants only eligible from the 2022/23 season.

As importantly, this move now puts the Springboks on track to gain entry into the lucrative Six Nations, possibly as soon as 2023. Although the Six Nations is a separate entity, the ties between South Africa and four of the countries making up the Six Nations — Italy, Ireland, Scotland and Wales — are closer than ever thanks to the URC structure.

SA Rugby (Saru) will also become shareholders in a new company called Pro Rugby Championship, which owns the URC competition. As a consequence, Saru will have a cut of the broadcast and sponsorship revenues in due course.

In the previous incarnation of PRO14, which featured the Cheetahs and Southern Kings between 2017-2020 in the Celtic/Italian competition, Saru had to pay for those teams to play. This time around they will eventually be sharing in the spoils.

“South African rugby has for many years imagined a future aligned with northern hemisphere rugby and this announcement marks the arrival of that vision,” Saru chief executive Jurie Roux said.

“Our teams will be pitting themselves against the leading clubs from four nations, steeped in rugby tradition and folklore. They’ll do it without having to cross time zones or acclimatise while 100% of matches will kick off in South African prime time.

“This is a watershed moment in South African rugby history, opening new doors and heralding a new and exciting era for our sport.”

The ambitious outlook of PRO14 rugby appealed to Saru. At its peak, PRO14 had 38-million followers across its territories, which it can now grow further with the addition of South Africa’s traditional rugby powerhouses.

The new structure should increase Saru’s franchise (provincial) income stream and cut its expenses. Under the previous South Africa, New Zealand, Australia and Argentina (Sanzaar) deal, the provincial arm of the alliance Super Rugby, only accounted for about 28% of Saru’s sponsor and broadcast revenue or roughly R300-million.

The cost of travel to New Zealand and Australia and the number of days in hotels under Super Rugby will be vastly reduced in the new URC competition structure. The time zone is perfect and there is no jet lag to consider.

There are many avenues where this deal could lead South African rugby. And on the face of it, none of them are bad.

The Springboks will still be involved in the Rugby Championship with the All Blacks, Wallabies and Pumas through its continued alliance with Sanzaar at international level while benefitting from the commercial value of heading north.

PRO14, England’s Premiership Rugby and the Six Nations have all already sold minority stakes of their businesses to the Luxembourg-based CVC Capital Partners.

Saru is also in advanced talks with CVC and to sell a stake in the organisation, which would be CVC’s first acquisition of a rugby union. To date, it has only purchased portions of competitions.

The Six Nations sold a 14.3% stake to CVC Capital Partners for a reported £365-million. That sale meant a guaranteed cash injection of £95-million for the Rugby Football Union (RFU) over the next five years and about half that for the Welsh, Irish and Scottish rugby unions. France will also receive £95-million.

The Six Nations purchase was CVC Capital Partners’ third acquisition in European rugby along with portions in PRO14 and the English Premiership, in which it holds stakes of 28% and 27%, respectively.

“The URC will see World Cup winners, icons of the Six Nations, the Rugby Championship and stars of the British & Irish Lions tour turning up the intensity in an exciting new league format,” URC chief executive Martin Anayi said.

“Since the origins of the Celtic League in 2001, the vision has been to innovate and evolve in order to create a compelling competition which would challenge our players and teams to be at their very best every single week.

“Their potential has never been in doubt and now we can provide them with the arena to be the very best.

“Forming the United Rugby Championship will begin to reshape the world of club rugby. We are creating a league that embraces and celebrates difference and where the only way to succeed will be to match the skill and intensity of the international game.”

The URC will use one league table to rank the teams who will reach the knock-out stages and compete to reach the title and become the champions.

Final Series/Play-Offs: One league table will be used to rank teams and after 18 rounds the top eight sides will qualify for the Play-Offs. Teams will be seeded from 1 to 8 and will receive home advantage according to their seeding.

A full round of quarter-finals and semi-finals will take place to produce two teams who will qualify for the Grand Final.

A total of eight teams from the United Rugby Championship will qualify each season for the following season’s Heineken Champions Cup. The balance of teams will participate in the Challenge Cup.

Subject to the finalisation of contract terms with EPCR, South African teams will be eligible to qualify for the Heineken Champions Cup from the 2022/23 season if they have finished in the United Rugby Championship qualification places from the prior season.

All points won during the URC season will contribute to rankings in the regional pools and the highest-ranking team in each of the four pools will earn a place in the Heineken Champions Cup for the following season. This addition to the format is expected to add even greater intensity to these age-old local rivalries.

The remaining four places in the Heineken Champions Cup will be awarded to the four highest-ranked teams from the single-standing league table who have not already qualified through the four regional pools. DM