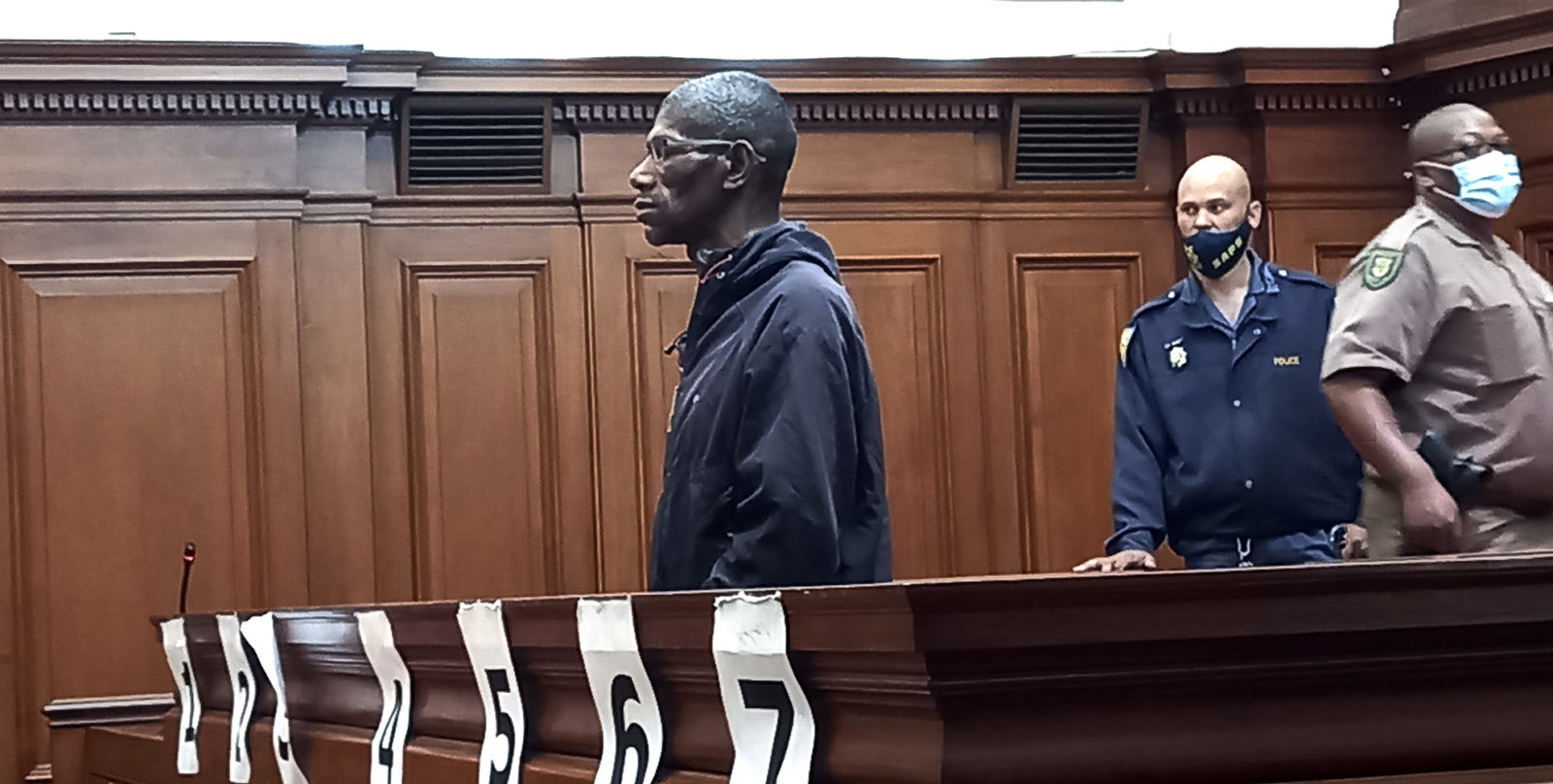 The three life terms and seven years’ imprisonment handed down to Steven Fortune brings closure to the family of murdered 12-year-old Michaela Williams and to the family of another victim he raped and left for dead 16 years ago.

The hefty sentence was meted out on Monday 14 June by Judge Robert Henney in the Western Cape High Court. The sentence relates to the kidnapping, rape and murder of Michaela Williams (12) in January 2020.

The court ordered that the sentences run concurrently and that Steven Fortune’s name be entered into the national register of sex offenders. In addition, the court ordered that his judgment be forwarded to the Minister of Justice and Correctional Services as well to the head of the prison where he will serve his life sentence.

In passing sentence, Henney said: “In serious cases like this, the interest of society is of paramount importance. Society demands that the court should also send a message that life is not cheap and that the courts protect the vulnerable, especially young children and girls, against monsters like the accused.

“There can be no doubt that, in this case, there are no compelling circumstances given the fact that the accused has boldly stated that he has no plans beyond remaining in prison and that he would likely commit a similar offence again, were he to be released.”

The judge said that in his view there was sufficient evidence to declare the accused a dangerous criminal as defined in terms of the Criminal Procedure Act.

On 7 January 2020, Fortune lured Michaela from the vicinity of her home in Pelikan Park on the Cape Flats. A frantic search by family members, neighbours and the police started at 7.30pm the same day. The following day, Fortune handed himself to police, made a statement and led police to the location where he had dumped Michaela’s body.

He had tried to strangle her but the little girl fought back. Fortune used her vest to tie her wrists behind her back and then raped her. He hit her in the head with two concrete blocks to silence her screams. A post-mortem showed the cause of death was a combination of blunt force trauma to the head and ligature compression of the neck.

At the time of the murder, Fortune was out on parole for the rape and attempted murder of an eight-year-old girl in February 2005. He had stabbed her in the chest but she survived and her testimony put him behind bars.

For that crime, Fortune was sentenced in 2006 and released on parole in 2016.

On Tuesday this week, a day after Fortune was sent to jail for life, Michaela’s mother, Beatrice Adams, spoke to Maverick Citizen. She said the handing down of a life sentence felt like a ton of bricks had been lifted from her shoulders.

“On Monday when I walked into the Western Cape High Court I said to myself, I hope it is the last time that I have to look into the face of the man who raped and killed my daughter.

“I prayed that there would be no postponement for one reason or another. While sitting in court waiting for the judgment, I was praying that the judge was going to give a heavy sentence,” she said.

When the judge handed down the first life sentence, she felt her spirits lift and for the first time since the trial started, she was able to smile.

“After the judge read out the third life sentence, I was overcome with joy. Words cannot explain how I felt at that moment. I wanted to scream and cry at the same time.

“The sentencing brings closure for us as a family.”

While Adams endured the pain of violently losing her daughter last year, she also held in her thoughts the eight-year-old girl who Fortune raped, stabbed and left for dead in 2005.

“I believe that this girl, now 25 years old, can finally start her life afresh without having to look over her shoulder. She is free from living in fear of Steven Fortune,” she said.

At the time of Fortune’s release on parole in 2016, the survivor of the attack was forced to leave her home, her mother Priscilla (not her real name) recalled.

“She could not stay with me any more. It was her testimony that sent Fortune to jail in 2006. My daughter was in constant fear. Her fear intensified when Michaela was raped and murdered.

When her then eight-year-old daughter was raped by Fortune in 2006, he was HIV positive. Fortunately, the victim subsequently tested negative for the disease.

Siyabulela Monakali, spokesperson for social service organisation Ilitha Labantu, said: “Far too often our justice system fails victims and survivors of gender-based violence by releasing perpetrators who are a danger to society.

“In recent years, suspects have been given bail or parole, after which they go out and repeat the crimes they were originally charged with. Our correctional services should heed the calls from women’s rights organisations and communities to end this cycle.”

Welcoming the sentence, the National Prosecuting Authority (NPA) said it could be attributed to the meticulous work done by advocate Nadia Ajam, who prosecuted the case.

The NPA’s Eric Ntabazalila emphasised the organisation’s commitment in the fight against gender-based violence and femicide. DM/MC