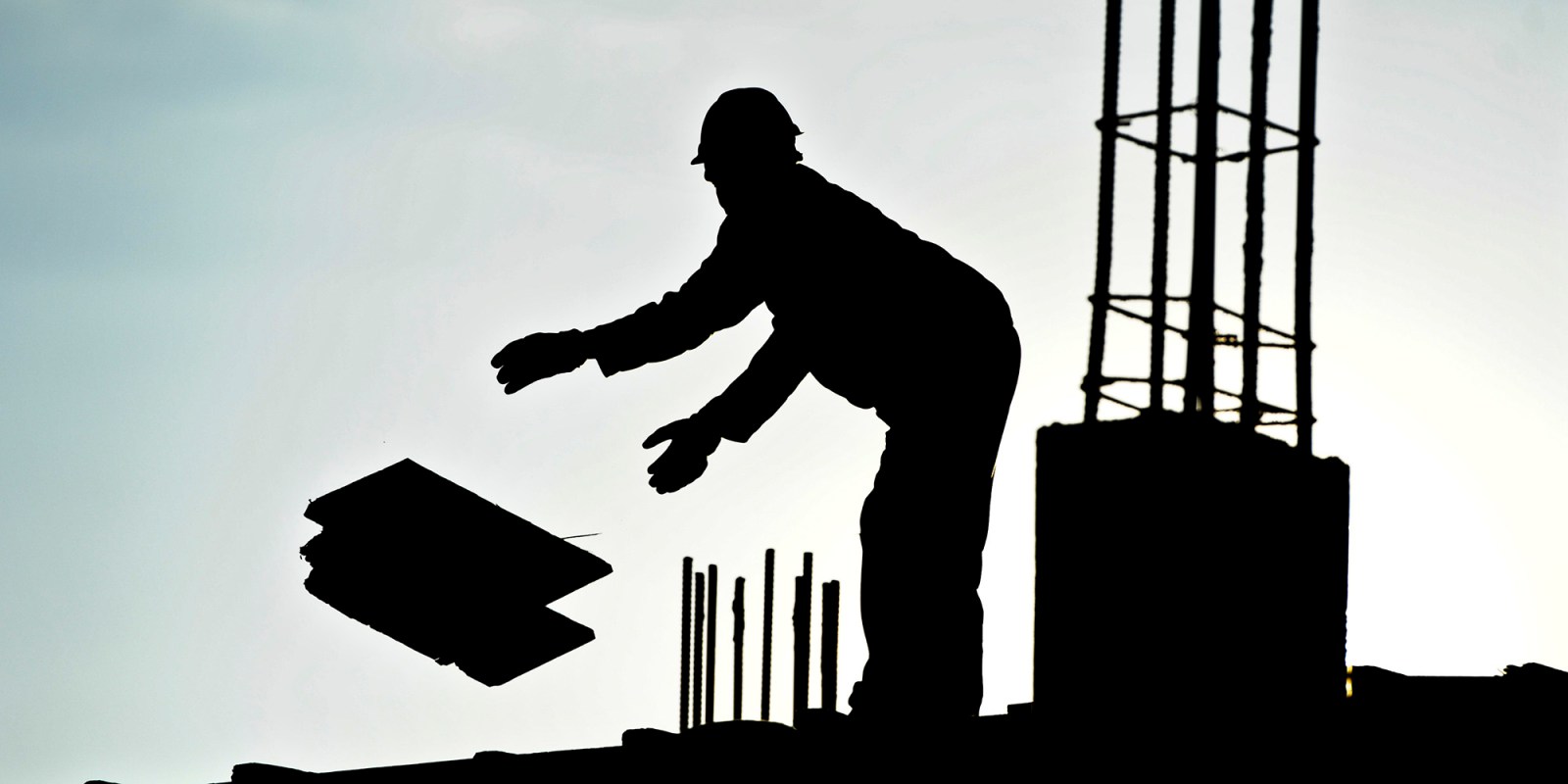 The FNB/BER Building Confidence Index (BCI) scaled the scaffold in the second quarter (Q2) of 2021, rising 12 points to 39, a three-year high. But the sector’s foundations remain shaky, with hardware retailers one of the few brightish spots.

FNB said in a statement that more than 60% of respondents to the survey that underpins the index remained dissatisfied with prevailing business conditions. And while this confidence measure is at its highest level since Q1 2018 – when Ramaphoria was in its honeymoon – there are big differences between then and now.

“In Q1 2018, confidence among the various sub-sectors which comprise this index was at more or less that level. Now, confidence is being lifted by building material manufacturers and hardware retailers. In contrast, the confidence of what can be considered the mainstream building sector is still very depressed,” said Siphamandla Mkhwanazi, senior economist at FNB.

So, for example, the main contractors sub-index gained just two points to 22, and that was off a very low base. The range of the main index and its components is 0 to 100, so anything below 50 is effectively negative.

By contrast, hardware retailer confidence reached a level of 65 – its highest level since Q4 of 2007, or almost 14 years.

So what is going on here?

DIY projects have clearly sprouted in the pandemic’s wake. These are the kinds of activities that send people to the likes of Mica. That is no bad thing, and makes hardware one of the few bright spots on the wider retail and construction fronts. Having said that, it is a small subset of either sector.

Still, big construction projects – the kind that require significant investment and create jobs – are clearly not getting off the ground, or at least at the kind of pace that would inspire confidence in the sector. FNB said if the makers of building materials and hardware retailers were excluded from the calculation, the overall BCI would have been a lowly 25 instead of 39.

“As things stand, we are set to see the building sector once again far underperform the rest of the economy this year,” said Mkhwanazi. DM/BM