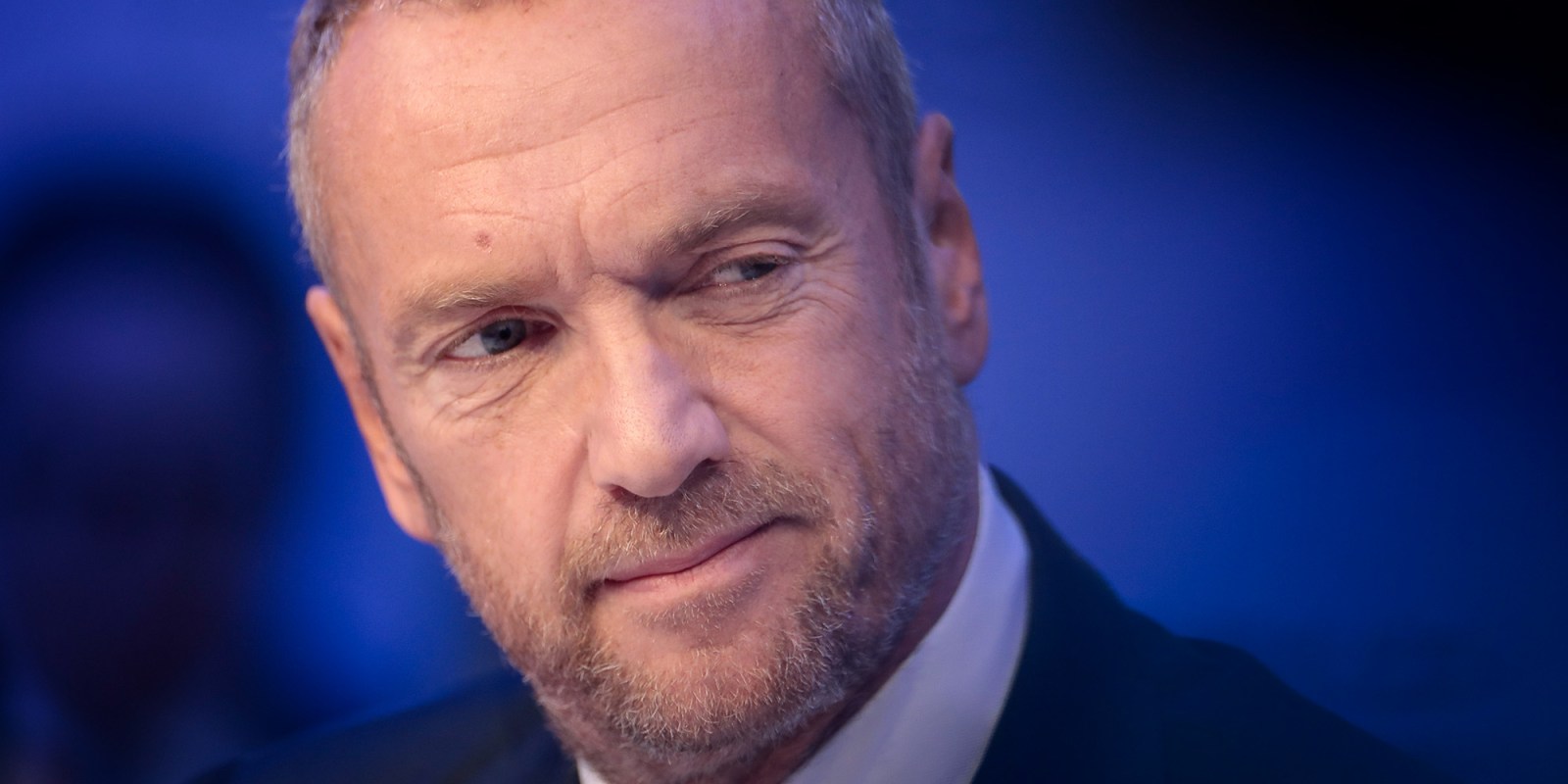 In a bid to reduce Naspers’ weighting on the JSE as well as narrow the discounts at which both Naspers and Prosus shares are trading relative to net asset value, management has proposed a convoluted but voluntary share swap arrangement. Some investors don’t like it, but management has vowed to press ahead. This means it will vote the 72.5% stake that Naspers holds in Prosus, in favour of the transaction.

“We recognise that this is not a simple deal and we know complexity is not your friend,” Naspers and Prosus CEO Bob van Dijk told Business Maverick. “But the outcome is not complex. The outcome is a great set of assets, 60% of which are listed on the Euronext and 40% on the JSE, and we have a cross-shareholding agreement that codifies this.”

For this reason, Naspers sees no problem in voting its own shares in favour of the transaction. “Naspers is the majority shareholder in Prosus,” he says, simply.

And what of minority shareholders’ concerns about the complexity of the transaction, the cross-shareholding structure, the risk that this transaction won’t address the net asset value (NAV) discounts in the long run, and a possible misalignment in management incentives that could result in the discount between NPN and PRX widening further?

The concerns were documented in at least two letters.

In other cases, asset managers like Coronation and Allan Gray have opted to engage directly with the board to share their concerns and recommendations.

Van Dijk believes that these concerns are being addressed.

“At the Prosus level, there is support for the transaction, particularly given the fact that a bigger free float is being created. On the Naspers side, there are concerns, which investors are wrapping their heads around, and which management is engaging with.

“I have been called arrogant and tone deaf, but Basil [Sgourdos] and I have probably had 300 to 400 conversations with shareholders in recent weeks.”

In most cases, he adds, management was able to allay shareholders’ concerns – in particular, the fraught issue of management incentives. Shareholders have long complained that incentives should not be aligned to the performance of Tencent, over which it has no control. But in light of this proposed transaction shareholders were also concerned that management’s incentives will be more aligned with Prosus than Naspers.

“This is not the case. My long-term financial health sits with Naspers,” says Van Dijk. “This was a misunderstanding that has been possible to clarify in conversations with shareholders.”

On the subject of complexity, he adds that one important reason for the transaction is to reduce the weighting of Naspers on the JSE. Between January 2016 and January 2021, the JSE’s Shareholder Weighted Index [SWIX] rose by 16%, but if one removes Naspers from the index, it would have been down by 11%.

“We have outperformed SWIX for years and so are 30% of the index. We will continue to outperform it, and if we sat back and did nothing we would become 50% of the index and that would be irresponsible,” Van Dijk says.

“I realise this is complex, but we have explored every possible angle and I don’t know that it is possible to make the transaction less complicated and still make it achieve its objectives.”

Swiss activist Albert Saporta, who is director of AIM&R and who has voiced his disapproval of the transaction, has suggested that Naspers firstly, spins the e-commerce business into a separately listed investment firm that holds Mail.ru, Delivery Hero, Trip.com, and other minor listed assets.

These stakes are worth about €9-billion and this should prove more than enough to fund further VC investments, he says. The company would have a market cap of €25-billion to €35-billion and would be a unique investment asset not only in Europe but globally.

Prosus and/or Naspers then become trackers of Tencent.

Management is, however, not inclined to consider these suggestions.

What’s clear is that there is plenty more talking to be done.

“I can confirm that Naspers management has had no engagement with us,” says Zwelakhe Mnguni, CIO at Benguela Global Fund Managers. “We remain concerned that as co-investors our valid concerns were brushed aside. We are unhappy with the structure and what appears to be the bullying of outside shareholders.”

Peter Takaendesa, head of equities at Mergence Investment Managers adds that while some of their concerns have been addressed, there are some corporate governance aspects of the proposed transaction that remain unresolved.

“We still do not have visibility on how some of the governance matters will be addressed. We will continue to engage on those matters and we hope the Prosus EGM coming up in July will provide another platform for all stakeholders to engage further.”

It is an unusual event when 36 high-profile asset managers elect to send a collective letter to the management of any company – it is the largest collaboration in the history of the industry – but this does not suggest that they are impervious to the dilemma that management faces.

“Unlocking the discount, no doubt, requires a number of steps and it is unlikely that they [management] will satisfy all their shareholders’ needs,” adds Claude van Cuyck, portfolio manager at Denker Capital.

“Having said that, I think it’s important to continue applying the pressure. I have little doubt that the intentions of management and the board are to ultimately unlock value for shareholders, so let’s see where this takes us… but I think a clear message has been sent to them.” DM/BM