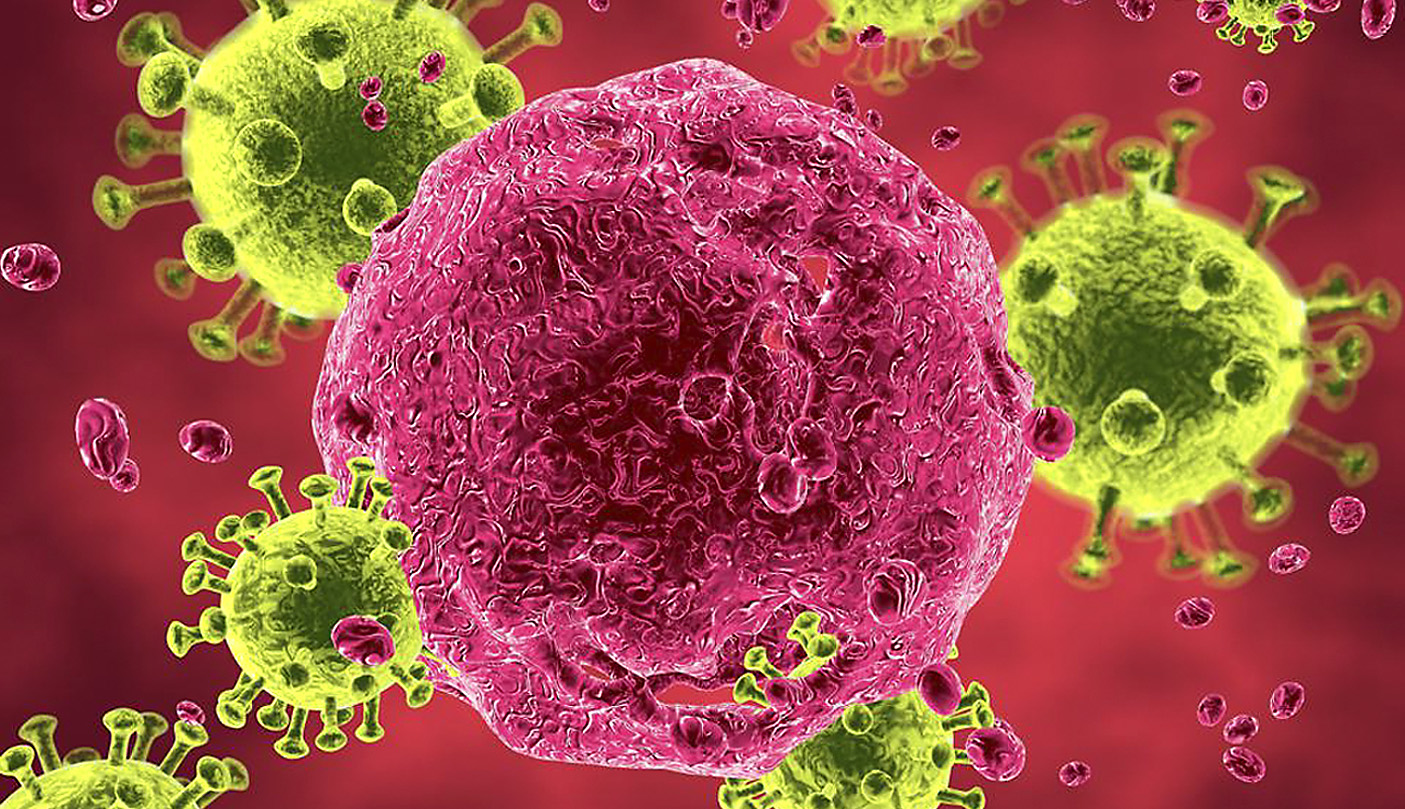 When it comes to communicable diseases, the lesson we should take from Covid-19 is that one person is all it takes to start a devastating pandemic. Is that fact enough of a wake-up for governments to seriously tackle the social and economic determinants of health and disease?

Last week, at the opening of the tenth South African Aids Conference, Professor Salim Abdool Karim made a plenary presentation titled “HIV and Covid-19 in South Africa”. It revealed how interdependent the HIV/Aids and Covid-19 pandemics are becoming.

In an overview, “SARS-CoV-2 infection in people living with HIV”, Karim referred to the case of a patient whose immune system was almost entirely suppressed because of HIV and who, as a result, experienced an acute Covid-19 infection that persisted over six months. Eventually, when she was put on to a new and effective regimen of antiretroviral medicines (ARVs) her immune system rebounded and she also recovered quickly from Covid-19.

This was the good news.

The bad news was that whilst she was sick the patient had developed the three mutations in the receptor binding domain of the Beta (501Y.V2) variant and according to Abdool Karim “for all we know the original 501Y.V2 variant may have come from an immunosuppressed patient with HIV”.

Karim’s thesis was reinforced by a later scientific presentation by Professor Tulio de Oliveira, who described “the possibility that immune-compromised individuals (with HIV being the biggest population in Africa) could become the source of SARS-CoV-2 and variant evolution”.

He deduced that it was “most likely that virus evolution was driven by selective pressure from an impaired antibody response (due to HIV)”.

De Oliveria added that this “highlights the possibility that immune compromised individuals (with HIV being the biggest cause of immunosuppression in Africa) could become the source of SARS-CoV-2 and variant evolution.”

This startling possibility should be read as a warning (see this report in the Los Angeles Times). It means that if we fail to act decisively to end the Aids epidemic we will fail to end Covid-19 and risk the possibility of the evolution of genetic variants to SARS-Cov-2 that could make the current group of vaccines less effective or even ineffective over time.

That would be a high price to pay. Put bluntly, it means that to succeed with Covid-19 we must succeed with Aids. Everyone should have a personal stake in HIV prevention and treatment.

A huge challenge lies ahead

For those of us who remember the days when nobody was on treatment and who fought for the start of a public-sector treatment programme, that is progress indeed. Unfortunately, however, Covid-19 and the disruption to health systems and economies caused by lockdowns have set this progress back. As yet we do not know by how much.

The data we have at the moment are far from complete. For example, Karim reported a 47% drop in numbers of people being initiated on ARVs in April 2020. But we don’t know if that persisted. However, there is consensus that the damage has been serious. A spokesperson from the Global Fund to Fight Aids, TB and Malaria warned the SA Aids Conference that “deaths due to Aids could double”.

As a result, last week both at the SA Aids Conference as well as at the High Level Meeting of the United Nations General Assembly on Aids, activists and government officials alike thundered out their determination to get back on track. A new UN political declaration set a target to “reduce annual new HIV infections to under 370,000 and annual Aids-related deaths to under 250,000” by 2025.

A few days later though, the Carbis Bay (United Kingdom) G7 summit communique didn’t even mention HIV. Buried deep in the text, it did, however, acknowledge the need to “address the links between health crises and wider social determinants of health such as poverty and structural inequalities”.

As pointed out in our guest editorial last week, UNAIDS’ pivoting of its new strategy on tackling inequality is a breath of fresh air. But is it just wind and piss?

The problem remains that too few of these statements seem to recognise that it is not just biomedical interventions that have been set back by Covid, but social and economic rights. The World Bank estimates that the number of people in extreme poverty will grow by 150 million in 2021. It is these rights violations that give rise to disease and which make it difficult to tackle any of the world’s pandemics, be they of communicable or non-communicable disease.

Where’s the plan to end inequality?

Inequality bred Covid-19. Inequality will perpetuate it. Yet, nobody has a plan to end inequality.

In South Africa, Department of Basic Education spokesperson Elijah Mahlangu talks of basic education being set back by a decade. Unemployment has just reached record levels, particularly among young people, and as a result, so have hunger and malnutrition. Our public health systems are collapsing, literally and figuratively. So are our water systems.

Although in South Africa activism has largely been able to keep civic space open and civil society remains outspoken in confronting injustice, it’s hard to see evidence that it is being heard by the government or the private sector.

These conditions are mirrored and elevated across Africa, except that in most of the countries worst affected by Covid and Aids, democratic rights are under attack.

What all this means is that societies have relinquished control of the social determinants that drive disease. As a result, the arrows are all pointing towards an explosion of multiple and concurrent pandemics, old, new and still to be born.

When it comes to communicable diseases, the lesson we should take from Covid-19 is one person is all it takes to seed a devastating pandemic. There are now 7.9 billion of us living on this planet. Two billion live in dire poverty. In this context, pandemics and global heating connect our futures as never before. A disease for one can rapidly become a disease for all. That is why the vaccine we most need is a whole-of-society vaccine. DM/MC