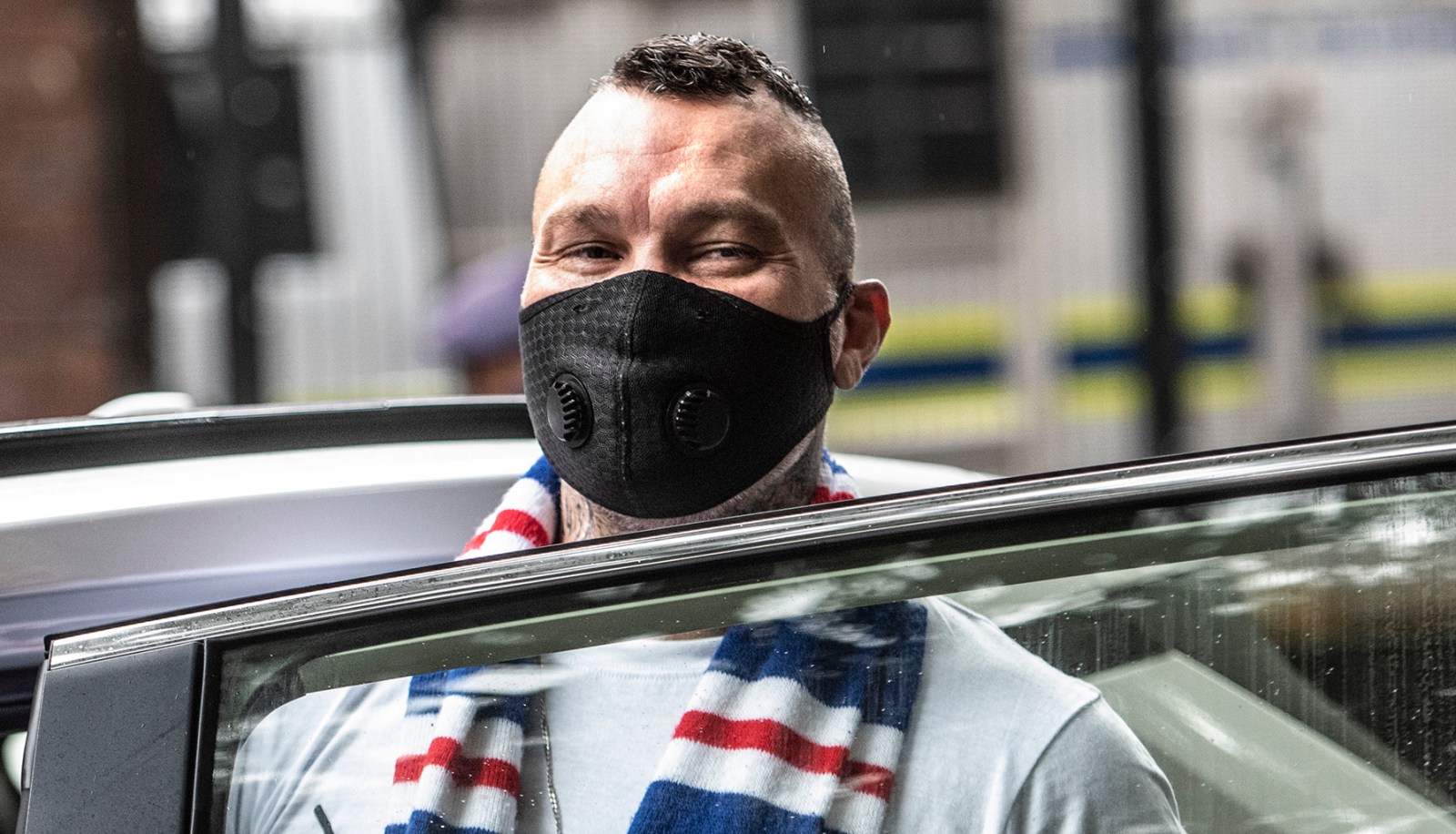 Magistrate Deon van der Spuy dismisses Zane Kilian’s application, stating that the prosecution was ‘fully justified not to release the information sought by the accused’.

Debt collector Zane Kilian, implicated in the murder of Anti-Gang Unit member Lieutenant-Colonel Charl Kinnear, has lost his bid to access information from the prosecution.

Kilian’s interlocutory application was dismissed on Monday in the Blue Downs Regional Court.

The five face 121 charges relating to five attempts to murder Kinnear in November 2019, his murder on 18 September 2020, the attempted murder of lawyer William Booth as well as contravening the Prevention of Organised Crime Act, contravening the Electronic Communications Act, money laundering, corruption and extortion.

Magistrate Deon van der Spuy dismissed Kilian’s application, stating that the prosecution was within its rights in terms of the Criminal Procedure Act and “fully justified not to release the information sought by the accused”.

Botha said that to argue for Kilian’s release on bail, his defence required access to digital data in possession of the investigating team.

Botha also sought access to information relating to Kilian’s arrest on 23 September 2020 as well as allegations made in the revised indictment containing 121 charges.

The information investigators had extracted from Kilian’s phone was his personal data. All he was asking for, said Botha, was a copy of Kilian’s personal details contained on his phone.

“It cannot be tampered with and our own forensic expert needs to analyse this,” said Botha.

He added that the State could not claim Kilian had been part of “an enterprise” without providing those details. The State had provided a “generic response”.

Botha argued that the information sought would corroborate Kilian’s version and show that the State had “a weak case”. He also told the court that with regard to the attempted murder of lawyer Booth, a message on Kilian’s phone would corroborate his claim of innocence

Wolmarans, in turn, read into the record an affidavit by the Directorate for Priority Crime Investigation’s Captain Pieter Joubert, the investigating officer.

Joubert said the investigation was not complete, was “at a crucial stage” and information sought by Kilian’s defence team should be held back.

It was also premature, said Wolmarans, to hand the defence a copy of the digital information before the trial had started.

The prosecution then dropped the bombshell that during a court session on Friday, 28 May, Cronje (Accused Number Three) had given a note to Morgan, who is out on bail.

The note read, said Wolmarans, “From Nafiz the money must be deposited into Cronje’s prison account.”

Wolmarans argued that any information given to Kilian would be shared with Modack.

“I’m certain that Modack would appreciate such information. The disclosure of this information will also endanger the life of witnesses and will impede the investigation,” he said.

The digital information sought by Kilian had been made available during his initial bail application in the Bellville Regional Court.

The prosecution pointed out that Botha’s request for access to Kilian’s warrant of arrest was also part of the evidence before the Bellville Regional Court.

Kilian is not able to apply for bail in the Kinnear matter as his bail has been denied in the Bellville Regional Court and his appeal against the decision was dismissed by Western Cape High Court Judge Ashley Binns-Ward on Monday, 24 May.

But there is still a door open for Kilian, said Wolmarans. He could still apply for bail in the other matters not relating to Kinnear’s killing.

The court proceedings were preceded by an application brought by Netwerk24 photographer Jaco Marais to allow photographs and videos to be taken inside the court.

The application was turned down due to the nature of the case and a threat to one of the investigators during Kilian’s bail application in the Bellville Regional Court.

Wolmarans emphasised the safety concerns of the officials involved.

The bail application of Modack, Kilian, Cronje and Tabisher has been set down for Thursday, 24 June, Tuesday, 29 June, and Thursday, 1 July. DM/MC