Uefa European Football Championship 2020 pits the best against the best 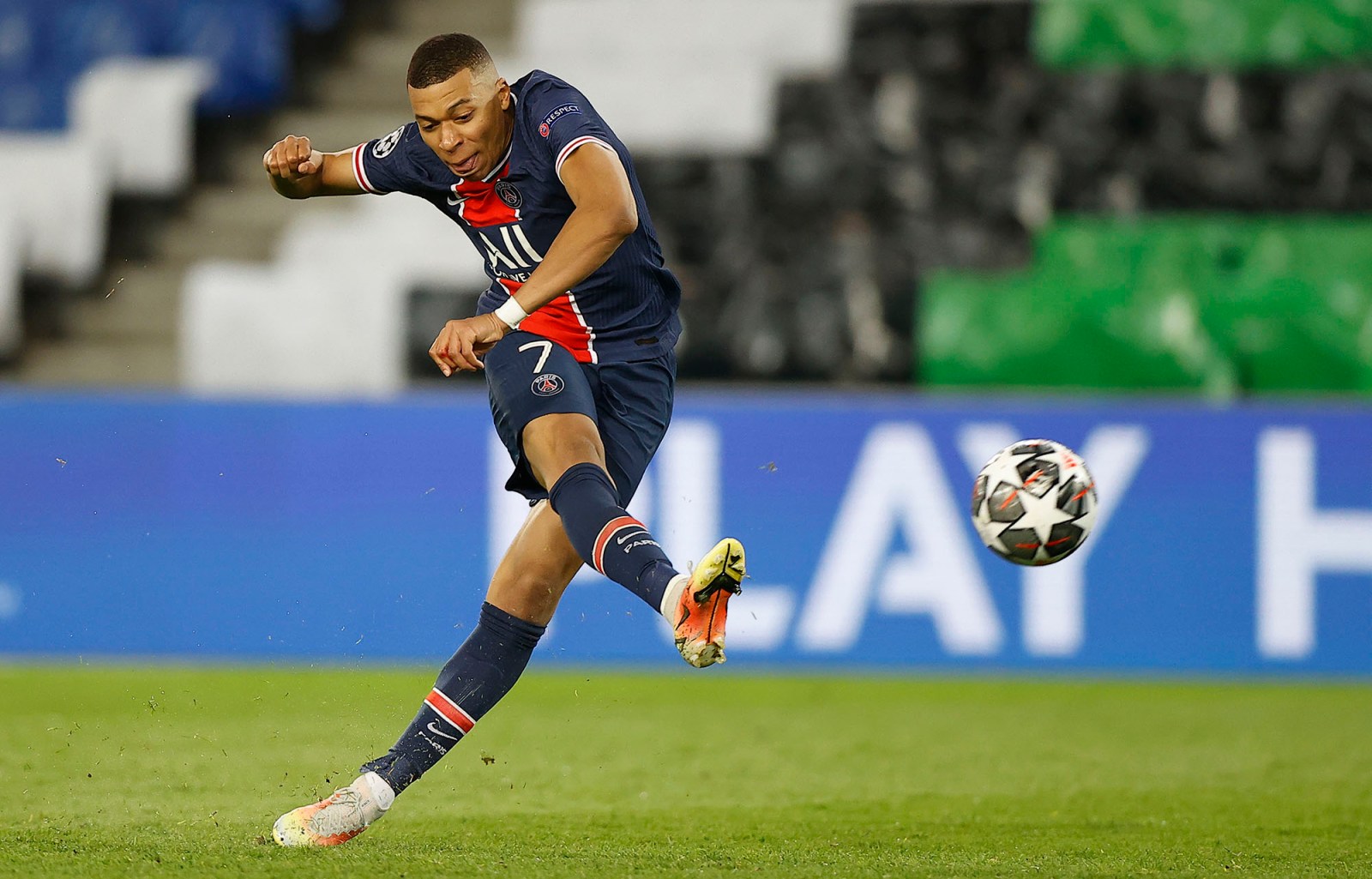 The month-long Uefa European Football Championship, which kicked off on Friday, 11 June, sees three heavyweights – France, Portugal and Germany – thrown into one group. Only two will make it out.

Ever since their domineering World Cup triumph in 2014, Germany have been on a steady decline.

Many believe that coach Joachim Loew should have vacated his seat following a disappointing showing at Euro 2016, two years after they were crowned world champions in Brazil.

Instead, he stayed and has overseen a regression of the once-feared side. They still possess enough quality personnel to win Euro 2020, though, which was shifted by a year because of the Covid-19 pandemic.

The year 2020 was the country’s lowest under Loew’s stewardship. It included a 6-0 thrashing by Spain, their heaviest defeat since 1931. A shocking 2-1 defeat by the minuscule footballing nation of North Macedonia compounded the misery of the Germans.

Loew is now finally on his way out after it was announced that, come the end of Euro 2020, former Bayern Munich coach Hansi Flick, who led the German giants to two consecutive league titles, will take over from his compatriot.

Loew will be keen on ending his tenure in the most memorable way: helping Germany to their first European triumph in 25 years.

Yet the group they find themselves in – with defending champions Portugal as well as heavy tournament favourites France – means the German team has a steep mountain to climb.

The fact that their opening match will be against the star-studded French side, whereas Portugal’s first bout will be against Hungary, makes the task at hand even more arduous.

French coach Didier Deschamps is wary of underestimating the Germans, though, and recently spoke about the respect he has for Loew.

“I have a lot of respect for what he has done and, again, his longevity with Germany at such a high level, and despite the few difficult – sometimes very difficult – times he went through.

“He has made his decision [to step down after the Euros],” said Deschamps.

“If he has made that announcement, it means that is definitely what’s best for him. It will be a great pleasure and will put a smile on my face to meet him in Munich on 15 June.”

Battle of the champions

The French coach has his own pressures to deal with.

Having won the World Cup in 2018, the heat is on for the French to go all the way in the tournament, which is being hosted in multiple European cities, as a celebration of its 60 years in existence.

With the squad of players at Deschamps’ disposal, which includes the universally revered N’Golo Kanté, midfield maestro Paul Pogba, as well as lethal frontmen Kylian Mbappé, Antoine Griezman and Karim Benzema, Deschamps and his charges are expected to emulate Spain.

The golden generation of Spanish football made history when they won the 2008 and 2012 Euros and sandwiched the 2010 World Cup title in, for good measure, between those continental triumphs.

“I cannot see any weakness. If I had to say one team to win it, I will say them – because the group of players is fantastic. They have to win it.

“If not, it is an unsuccessful Euros,” Roma manager and proud Portuguese native José Mourinho recently said of the French side.

Of course, if Mourinho’s compatriots and reigning champions have anything to say about it, the French will indeed have an unsuccessful tournament.

Portugal head coach Fernando Santos is heading into the showpiece with one of the strongest squads on paper.

Should the Portuguese live up to their theoretical strength and quality, they are a shoo-in to match Spain and become only the second side to win back-to-back European crowns.

Belgium, much like France and Portugal, boasts an incredibly talented but ageing squad. This tournament will be an opportunity for the likes of Eden Hazard and Kevin De Bruyne to etch their names into Belgian football folklore.

Under Spanish coach Roberto Martinez, who was roped in in 2016 to replace Marc Wilmots, this talented group of players has flattered to deceive.

Their best showing came in the 2018 World Cup in Russia, where they ended in third place. A decade ago, such a display would have earned plaudits from the Belgian public.

Yet, considering that, at the time, Martinez had at his disposal the likes of Vincent Kompany and prime Dries Mertens, the general feeling coming from Belgium was one of disappointment.

Once more, as they head into this tournament, the general expectation coming from home and themselves will be to win.

Compared to previous tournaments, the likelihood of a win is slightly diminished this time around.

Many of Martinez’s core players have seen their powers wane, with the exception of De Bruyne, Romelu Lukaku, and to a lesser extent the Real Madrid goalkeeper, Thibaut Courtois.

The rest of the group’s individual performances, including captain Hazard, have degenerated. Moreover, a large contingent within the group is knocking on the door of 30 years.

So, this tournament and next year’s World Cup might be the last real chance for this generation to land a first major trophy for the nation.

Another country that will have to bear with being placed under a microscope is England.

The 1966 World Cup triumph remains the only major international triumph for the English. A runner-up placing in the 1996 Euros on home soil is their best performance in this particular competition.

Under Gareth Southgate, the side has shown some progress, which had them finish fourth behind Belgium during the 2018 World Cup. During the last Euros in 2016, the English were embarrassingly booted out by the surprise team of that tournament, Iceland, in the round of 16.

Southgate and his talented crop of players, led by the sharpshooter Harry Kane, will be looking to atone for that disappointing showing this time around.

According to Frenchman and former Arsenal manager Arsene Wenger, the Three Lions have a great chance to see it through, if only they can tackle “super favourites” France.

“They have top quality players. They are maybe still a bit young, some of them, but this season with Mason Mount, [Phil] Foden, they have [Jack] Grealish, Declan Rice and of course Harry Kane up front and some experienced players like [Jordan] Henderson. They can compete with France,” Wenger told Sky Sports. DM168