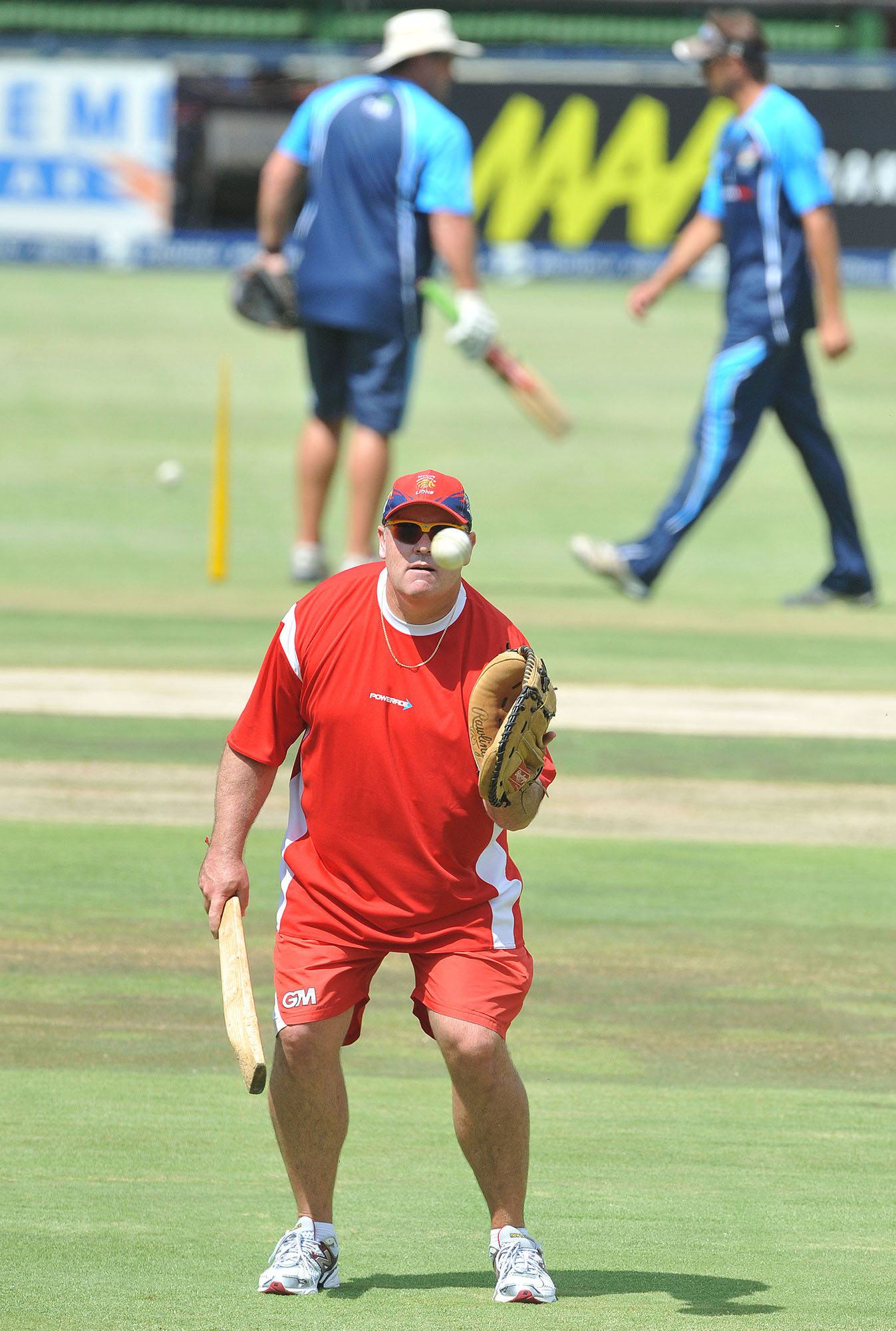 For years, the New Zealand cricket team was a popular opponent because it could always be relied upon to be plucky without really threatening the order of things. But all that has changed.

When South African Dave Nosworthy arrived to take up his post as the Canterbury head coach in 2005, it didn’t take long for him to be introduced to the New Zealand way of life.

There’s no image consciousness, he says. Everyone is “down to earth, are hard workers and good people, and they get the job done”. This is the modest approach that has meant for years the Kiwis were popular opponents on the international cricket circuit because they could always be relied upon to be good-natured and plucky without really threatening the order of things.

But as they prepare to face India in the inaugural World Test Championship final in Southampton, England, on 18 June, the Blackcaps go in as a world-class unit and not quite the perennially outclassed pretenders they used to be.

Punching above their weight

The Test Championship final is New Zealand’s third “World Cup”, the Blackcaps having lost that one-day international final epic against England in 2019 to go with the same result against Australia four years before that.

So how did a country of 4.8 million people – most of whom dedicate their time to rugby to the point where they still mourn an All Blacks loss by not opening their shops on Monday – go from a gutsy but ultimately harmless side to perpetual contenders?

While Nosworthy traces the shift in mindset to round about his arrival in New Zealand, he doesn’t credit himself with being the catalyst. Rather, he cites the decorated Australian hockey coach Ric Charlesworth as the man who laid the foundation for the Blackcaps finding themselves on the threshold of world domination.

“I’m not sure what New Zealanders think, but for me Ric Charlesworth’s appointment as New Zealand cricket’s high-performance manager was one of the turning points,” he explains. “I don’t know if they drew a line in the sand and said ‘this is what we’re going to do’ in appointing him, but whoever made that decision made a brilliant decision.

“We arrived within a month of each other in Christchurch because the New Zealand headquarters for the High Performance Centre were also in the city.”

Now 69, Charlesworth is an ex-first class cricketer and a four-time Olympian with Australia’s national hockey side with such an eclectic taste in endeavour that he also spent a decade as a member of Parliament with the Labor Party.

Above all, the 1976 Olympic silver medallist (as a player) and serial winner (Olympics, World Cups, Commonwealth Games and Champions Trophies) with both Australia’s men and women’s hockey teams (as coach), the Western Australian established himself as a sought after high-performance guru.

Thinking out of the box

“I got to know him … and what he did putting structures into place over the years. He cleared out a lot of what he used to call gunk and did things differently.

“One of the things that always stood out in my head was his take on prize-giving at the end of the year where you’d have the best fielder but there were no stats to back that up. He wanted to know if it was based on catches, fumbles, direct hits, et cetera.

“That was the level of his thinking. He was trying to take things to a different level and I think the whole system was shook up a bit. And he didn’t stay very long because he got headhunted [by India], but just that injection for me was massive.

“It got people thinking and believing they should dominate … that type of thinking to find a pathway to the top started out some 15, 16 years ago when you look at where they’re sitting today.”

According to Nosworthy, Charlesworth’s impact on New Zealand cricket was twofold: “He was there for three or four years but the foundation he laid ruffled things and got people thinking. He started appointing coaches that had more desire than to just compete and laid awesome support structures below.

“He had a lot of high-performance sessions with the [six] franchise coaches and some would think some of his comments were quite arrogant, but I understood where he was coming from because the Kiwis are quite lovely guys.

“I think Ric took the mindset to a different level where that could be your character but it didn’t mean having to accept being second, the All Blacks being a great example of that.”

Nosworthy lists other factors such as an almost forensic approach to selection, which was led by the legendary all-rounder Sir Richard Hadlee; the influx of Test cricket-starved South Africans; and sensible talent management as having also contributed to where the Blackcaps are.

They used everybody’s information – “it wasn’t one selector sitting in his ivory tower making decisions with three other guys that hardly watched cricket”.

“They had three full-time selectors and six franchises, meaning at every single game there was a selector watching the whole game. They would also engage with both franchise coaches regularly and knew the players and the players knew them.”

Devon Conway is the latest in a growing line of South Africans who have represented New Zealand at cricket, with Kruger van Wyk, Grant Elliott and Neil Wagner having gone before him. Nosworthy says it may not have been a conscious decision to recruit them, the Kiwis were open to the idea.

There was a drive towards breeding their own, he says, “but at the same time they had an open policy towards outside people.

“New Zealanders have always been ahead of the world culturally in terms of thinking differently.”

Nosworthy reckons the cultural influx of largely Afrikaner players also rubbed off: “A lot of the Afrikaans culture is one of being prepared to go the extra mile and digging deep with their training and their mindset.

“The modern youngster doesn’t want to run and do four laps around the field, Kruger would do 24 after scoring a 50. He would push his body to be a high performer, whereas somebody else if they scored a hundred they’d chill for three days.”

Nosworthy was hands-on in the gradual bringing on of current Blackcaps Kane Williamson and fast-bowling spearhead Trent Boult, players who have grown into the most lovable captain in international cricket as well as a top five premier batsman, and a bowler who looks like an accountant but has the heart of a nasty quick, respectively.

“I took a New Zealand A side to Australia for a Tri-Series between us, Australia and India in 2008 and in that squad were two youngsters, Kane Williamson and Trent Boult. They didn’t get game time but they were involved in the process, doing extra throws and bowling.

“Those small things of attention to detail, in a country where you don’t have as many players or people, become very important if you want to be world champions.” DM168