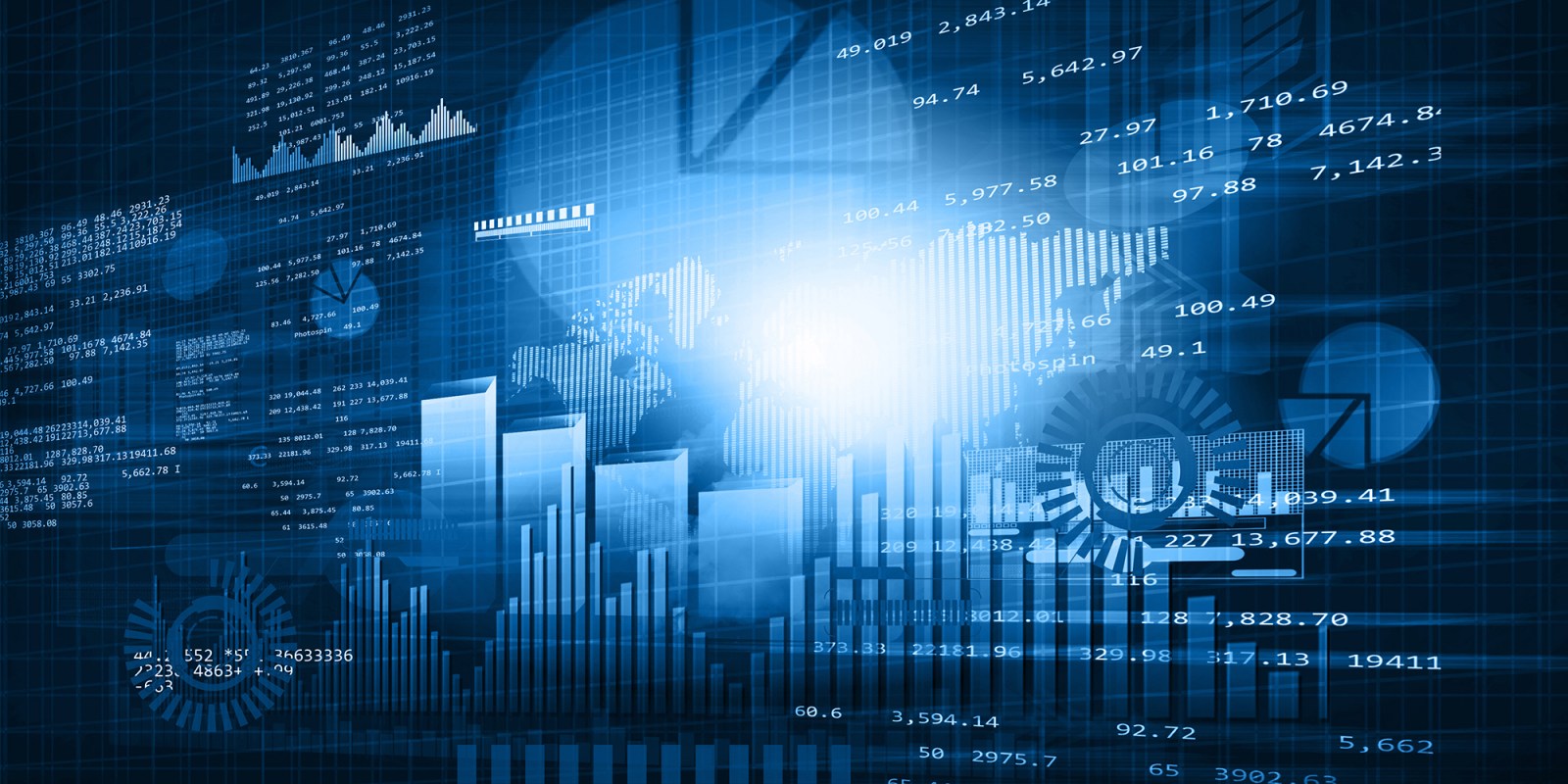 Last week was one of good tidings on the policy and economic front. The economy is growing faster than expected, and some of the initiatives launched last week – the freeing up of self-generation power projects and the lifting off of SAA privatisation – suggest momentum is building to support further growth. And the Ingonyama Trust got a judicial smackdown.

As Vladimir Lenin famously said, “There are decades where nothing happens; and there are weeks where decades happen”.

The delicate balance that constitutes the ANC’s waving ideological bent suddenly veered this past week away from the Zuma-era Radical Economic Transformation towards the reconstruction economics of the Mbeki period – and business is cheering. You know when you get congratulated by the Free Market Foundation, something has shifted.

It is noteworthy how many of the changes come directly from the presidency, and how they flatly contradict the previously stated views of some of President Cyril Ramaphosa’s Cabinet members. Finally, Cyril the Slow has found the gumption to put his foot on the gas, possibly spurred by the prospect of a third wave of Covid-19 and a particularly intense round of load shedding.

But even considering that, it was quite a week. On Tuesday, Statistics South Africa (Stats SA) data showed the economy in the first three months of this year had grown on an annualised quarter-on-quarter basis by 4.6%, exceeding expectations of 3.2% growth. That means that South Africa is a bit wealthier than previously expected, and regaining ground lost to the pandemic faster than expected.

To support and sustain growth going forward, a whole lot of policy initiatives must be undertaken. And lo and behold, before the week was over, two big ones were unveiled.

Ramaphosa on Thursday announced a 100MW cap for embedded generation, a hundredfold increase from 1MW.

“Our ability to address the energy crisis swiftly and comprehensively will determine the pace of our economic recovery. Resolving the energy supply shortfall and reducing the risk of load shedding is our single most important objective in reviving economic growth,” Ramaphosa said.

That is certainly the case, and one of the key obstacles to unlocking new generation has been the obstinacy of Mineral Resources and Energy Minister Gwede Mantashe, who remains wedded to coal at a point in history when the fossil fuel is on its way to becoming a fossilised part of the global economy.

In the mining industry alone, the Minerals Council South Africa says its member companies “can rapidly bring to fruition at least 1.6GW (1,600MW)” of mostly renewable power from investments that are estimated at R27-billion. Other sectors also have plans for self-generation. Preventing companies or consumers from investing capital – and creating jobs while they are at it – to generate their own power amid a worsening electricity crisis was not just shortsighted. It was plainly idiotic, and demonstrated an utter lack of urgency and commitment to special interests that are out of sync with the wider national interest.

Getting more renewables into South Africa’s energy mix is also crucial as key markets begin to tighten regulations on the carbon content of the products they import. It makes South African exports more competitive. It’s also the right thing to do because of this thing called “climate change”.

Speaking of exports, the South African Reserve Bank said this past week that South Africa’s terms of trade remained in positive territory and improved for a record seventh straight quarter in Q1 of 2021. More capital is entering South Africa than is leaving these shores. After all the loot the Guptas allegedly made off with, this is no bad thing.

Then there was SAA. After literally decades of claiming that the State would never hand over a majority stake in SAA, the ANC suddenly did. It’s easy to slide into cynicism here, and in fact one probably should.

SAA is in such a parlous state, the government’s bargaining position was just awful. Presumably, the Takatso consortium put control of the entity high on their demand list to avoid the company being micromanaged out of Pretoria. The consortium comprises Johannesburg-based Global Airways, which owns recently launched domestic airline Lift, and private equity firm Harith General Partners. Harith has some exposure to the airline market owning Lanseria airport, while Global has plenty.

Whether this does in fact constitute the start of a new approach in which the government does not jealously guard its controlling stake in the huge number of state-owned companies, now numbering over 700, is not yet clear. But clearly the ice is broken.

Finally, the High Court in Pietermaritzburg ruled on Friday that the Ingonyama Trust’s literal rent-seeking policy of forcing people to sign leases to live on their ancestral land was unlawful and ordered the trust to pay back the money.

“While these orders are specific to and only apply to Ingonyama Trust land, they have far-reaching implications for the rest of the country where informal land rights are also insecure, and where these are unrecorded because of government’s failure to introduce the tenure security laws that are required by the Constitution,” UCT’s Land and Accountability Research Centre noted in a statement.

It must be said that the ruling does not automatically resolve the issue of outright property ownership – in the form of title deeds for example – that critics say hamper investment and development in the apartheid relics that are the former homelands. If you don’t own the land you work, you have little incentive to invest in it in ways that can generate capital.

On the other hand, the ruling means that the Ingonyama Trust – which the Land and Accountability Research Centre points out “has repeatedly been asked to explain why it has obtained qualified audits” to Parliament – can’t exploit the Zulu monarch’s subjects like they were some kind of feudal ATM. That puts money into the pockets of the peasantry. Having security of tenure might also actually lead in unexpected ways to incentivising capital investment on trust lands, with implications for other former Bantustans.

There is still a lot to be done on all of these fronts and others. But last week was a good one. Raise a glass to that. Progress of sorts is being made. DM/BM