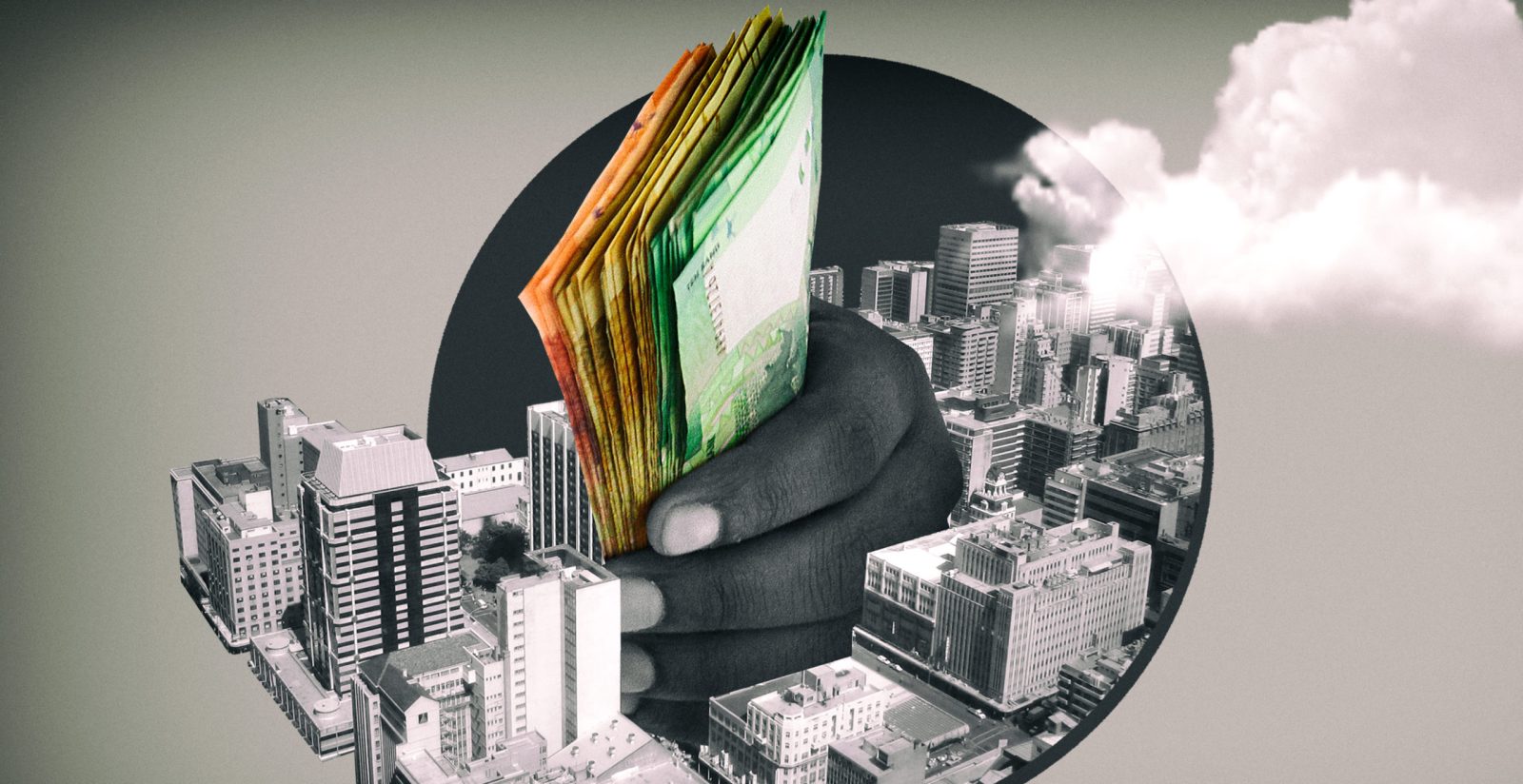 Treasury’s tender portal has been down since March.

When trying to make sense of a story that involved a newly issued tender, we became frustrated when we found that the tender and its award — which we knew had been issued — were not available on the National Treasury’s tender website.

It has been this way since March.

Public Finance Management Act (PFMA) compliant institutions have been obliged to publish tender information on the eTenders portal since April 2015, when the Treasury issued an instruction making the publication of advertisements, bids and awards compulsory on their website. This instruction wrote that this move was “key to meeting the constitutional requirement for goods and services to be procured in a manner that is fair, equitable, transparent, competitive and cost-effective.”

What is the cause of this failure? The Treasury told GroundUp that server “infrastructure” running the eTender system “suffered a crash caused by a technical failure”. Data got corrupted and the site has been unavailable since then.

The excuse given by the Treasury for the failure of system is the same as was given to the publication ITWeb in an 8 April report on the crash.

The reason it has taken so long according to the Treasury is that the e-tenders system is a complex one, and integrated with other systems such as the Central Supplier Database. “It services many stakeholders” we were told, and “National Treasury could not risk publishing a portal which could not scale, which would not be secure and would not satisfy business requirements”.

The last available cache which shows the eTenders site functioning, from Archive.org, is from 28 February; the next cache, from 7 April, displays an error message: “Kindly note that we’re experiencing some technical challenges with the eTenders site. Our technicians are working on resolving the issue, however, it is not clear at the moment when the system will be available. Organs of State are advised to use alternative media platforms in the interim to advertise tenders. Interested parties are urged to visit websites of Organs of State for advertised bids.” Thereafter, all attempts to reach the eTender portal are redirected to the temporary site.

But the temporary site is deficient. It is an insecure http (as opposed to https) one. This means that it is possible for someone who controls a part of the network between you and the National Treasury (such as someone at an internet service provider, office IT services, or a rogue government system administrator) to impersonate the site and display false information. Also, it cannot be searched with any kind of ease; it does not appear to contain all tenders; and it does not display tender awards. The National Treasury also offers a Covid-19 specific tender reporting dashboard — this too is hopelessly insufficient.

The Treasury told us that they are “working with industry partners and Original Equipment/Software Manufacturers to roll out the modernised and revamped e-Tenders in record time.”

But software developers that GroundUp spoke to were sceptical of the reasons given and length of time taken to fix the issue. “Why does a new solution need to be rolled out? If the data has been fixed as per the temporary site, why not link up the old site? If it was a bug that caused the data corruption, then that can be fixed and the old site can be used.”

Other government software may be related. ITWeb reported in March that in February, the Government Printing Works’ (GPW) eGazette publishing system failed, with the National Tender Bulletin going unpublished since January. According to Treasury’s regulations “bid advertisements, bid awards and related notifications (e.g. amendments, errata, etc. to bid documents)” relating to PFMA-compliant entities must be published in the National Tender Bulletin.

On 19 May, during his budget speech, Home Affair Minister Aaron Motsoaledi told Parliament that earlier this year, GPW’s data centre “was hit by a power surge that damaged critical hardware. These service interruptions and data loss affected the auditing process at the GPW, frustrated the legal system of the country in that gazettes were delayed and interfered with the social and economic system of the country.” Motsoaledi said that this event may “not have been just an accident”. The GPW is also responsible for the production of ID cards, among other things.

On 24 February, Estelle Setan, acting Chief Procurement Officer at the National Treasury issued an instruction about the “temporary” measures regarding tender issuing that organs of state that fall under the PFMA should follow. According to this instruction, the Treasury “received formal communique from the GPW, dated 15 February 2021, indicating that GPW had run into technical difficulties from 4 February 2021.” The instruction invoked Section 79 of the PFMA, which says, “The National Treasury may on good grounds approve a departure from a treasury regulation or instruction or any condition imposed in terms of this Act and must promptly inform the Auditor-General in writing when it does so.”

“In the interim,” says the instruction, “accounting officers/ authorities must utilise the eTender Publication Portal, and where deemed necessary, the institutional website or any other means until GPW is able to publish bid advertisements and bid awards in the GTB.”

On 7 April, the National Treasury released a statement announcing that their eTender portal had crashed. A month later on 12 May, Setan released a second instruction note.

According to this instruction, “During the time of 1 February to 4 March 2021, the National Treasury’s e-Tender Portal also became unstable and was intermittently not available and finally suffered a fatal crash on 5 March 2021.”

So the Treasury passed on the role of issuing tenders: “accounting officers/ authorities must utilise their own institutional websites and or any other means (printed media and/or electronic media) to publish bid advertisements, bid awards and related notifications, until such time that these platforms have been restored.”

But other government departments and entities that are required to abide by the PFMA have not been very good at keeping to this arrangement. The Department of Health’s tender page lists just one tender for 2021. The gov.za tender page hasn’t caught up yet; it still refers prospective bidders to the eTender site.

According to the Treasury this isn’t their problem, telling GroundUp that while it “provided instruction to government institutions on how these processes must be implemented in the interim”, it is not monitoring compliance.

The Treasury does not believe that it is in breach of the PFMA or the Constitution, although it told GroundUp that it has not sought legal advice in this regard. For the National Treasury “it is the responsibility of accounting officers/accounting authorities to ensure that the constitutional principles of procurement are upheld”. DM