Excitement and apprehension as Euros finally kick off, one year late 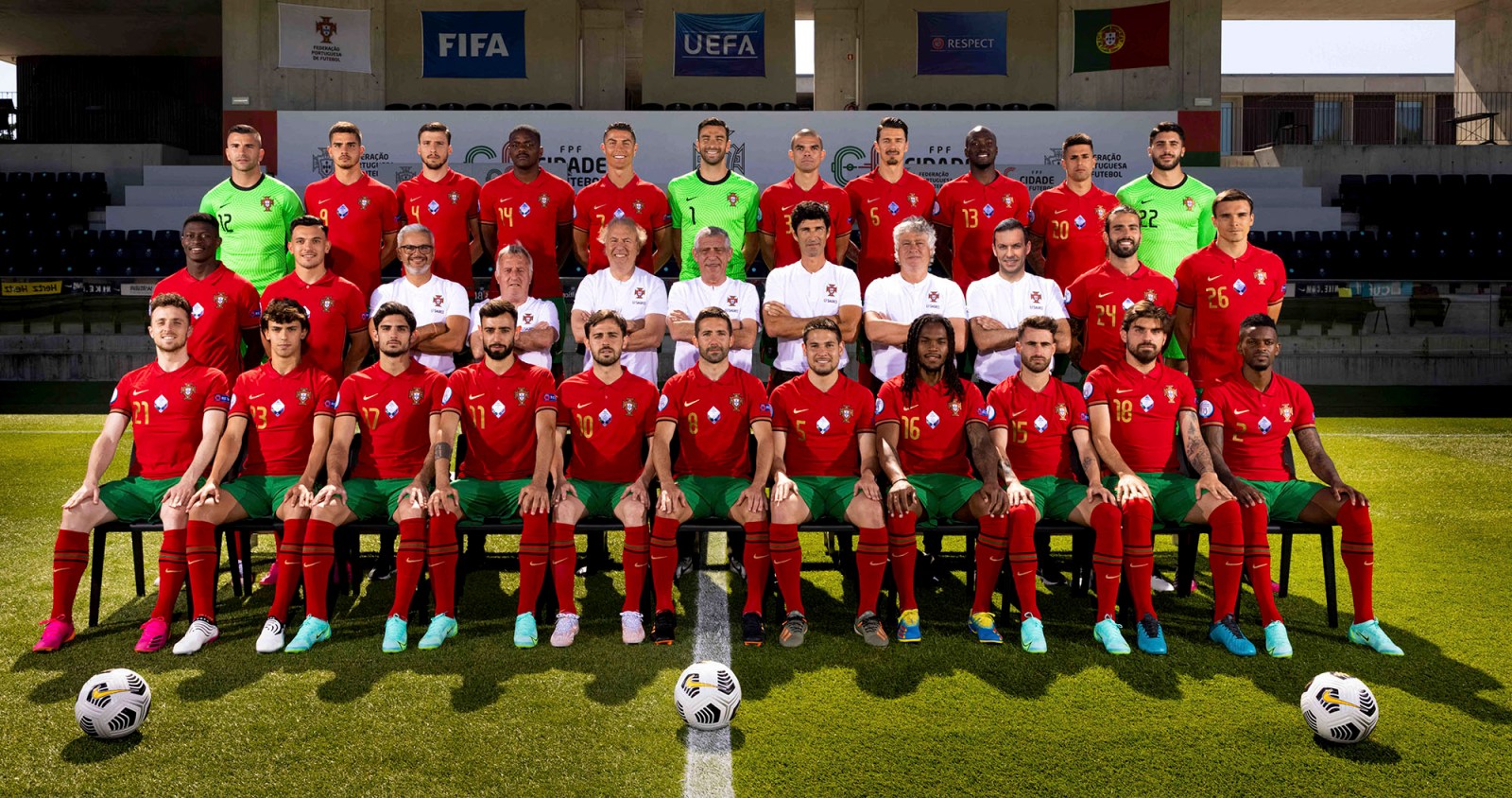 Europe’s quadrennial football extravaganza is finally set to take place, 12 months after it was originally supposed to. The Euros will take place from 11 June to 11 July, with Portugal out to defend the title they won in 2016.

A year on from when it was initially scheduled to take place, Europe’s premier national competition, the Uefa European Championship, is set to kick off. With a milky way of stars showcasing their skills throughout the month-long showpiece, it promises to be out of this world.

There’s added excitement in that the tournament will be played across 11 different cities in 11 European countries — a historic decision, taken to commemorate the competition’s 60th anniversary.

Of course, there remains Covid-19 induced apprehension. It was the pandemic that forced Uefa to shift the tournament by a year, and its threat is yet to subside.

The mother body of European football feels it has enough organisational nuance to ensure the tournament proceeds without any hitches, despite the globally prevailing conditions. So confident is Uefa, it declared that fans will be permitted into stadiums.

“We have several scenarios, but the one guarantee we can make is that the option of playing any Euro 2020 match in an empty stadium is off the table. Every host must guarantee there will be fans at their games,” said Uefa president Aleksander Ceferin in March 2021.

The number of spectators allowed into stadiums will be limited to within 25% to 100% of a specific stadium’s capacity.

London is where the two semifinals and final will be played. Saint Petersburg, Baku, Munich, Rome, Amsterdam, Bucharest, Budapest, Copenhagen, Glasgow and Seville are the other host cities.

“It will be the perfect opportunity to show the world that Europe is adapting. Europe is alive and celebrating life. Europe is back,” said Ceferin, speaking on his organisation’s ability to host a safe and successful tournament.

Going into the tournament, all eyes are on three nations who just happen to find themselves in the tournament’s ‘group’ of death.

Germany, France and Portugal are all lumped together in Group F, with Hungary caught in the crossfire. The three headline acts in this group have won six Euros between them, so they will rightfully hog most of the spotlight.

Group F also boasts some of the best talents on display at the tournament, with Cristiano Ronaldo set to clash with his and Lionel Messi’s heir-apparent, Kylian Mbappe.

Outside of that group, eyes will also be cast on Belgium’s ageing golden generation, as well as England’s stars of the future.

Italy though — temporarily cast aside and forgotten as a powerhouse of world football after failing to qualify for the 2018 Fifa World Cup — have stealthily gone about their business under Roberto Mancini. They are as dangerous as anyone.

The Italians play the curtain-raiser match of Euro 2020 against a tough Turkey team on Friday night. They come into this match having managed to avoid defeat in 27 international games. Moreover, they finished their qualification campaign for this competition with a 100% record, winning all 10 of their qualifiers.

Following that embarrassment of missing out on the World Cup three years ago, Mancini has taken over the reins from Gian Piero Ventura, who was dismissed after the aforementioned failure. Since his appointment in 2018, Mancini has regalvanised and rebuilt the four-time world champions.

“We must respect Turkey; they are a side full of talent. The opener is always difficult, and there will be plenty of emotions but you can’t get too carried away. I don’t think there is an excess of enthusiasm: the fans can have that; we know who we are up against. The desire to be protagonists at this Euro is huge, but this is a match to be played with lightheartedness,” Mancini told journalists.

“We have created a great squad. We want to continue to have fun together and we will try to make it to London. I’m very positive.”

The Italians and Turkey will kickstart the tournament at 21:00 South African time. The Azzurri will enjoy home ground advantage with the match taking place at Stadio Olimpico in Rome.

Other mouthwatering fixtures for this weekend include Belgium facing Russia on Saturday, with kick-off time being the same as in the opener. On Sunday afternoon England will do battle with Croatia. DM