Age of accountability: ‘It is a great first step that... 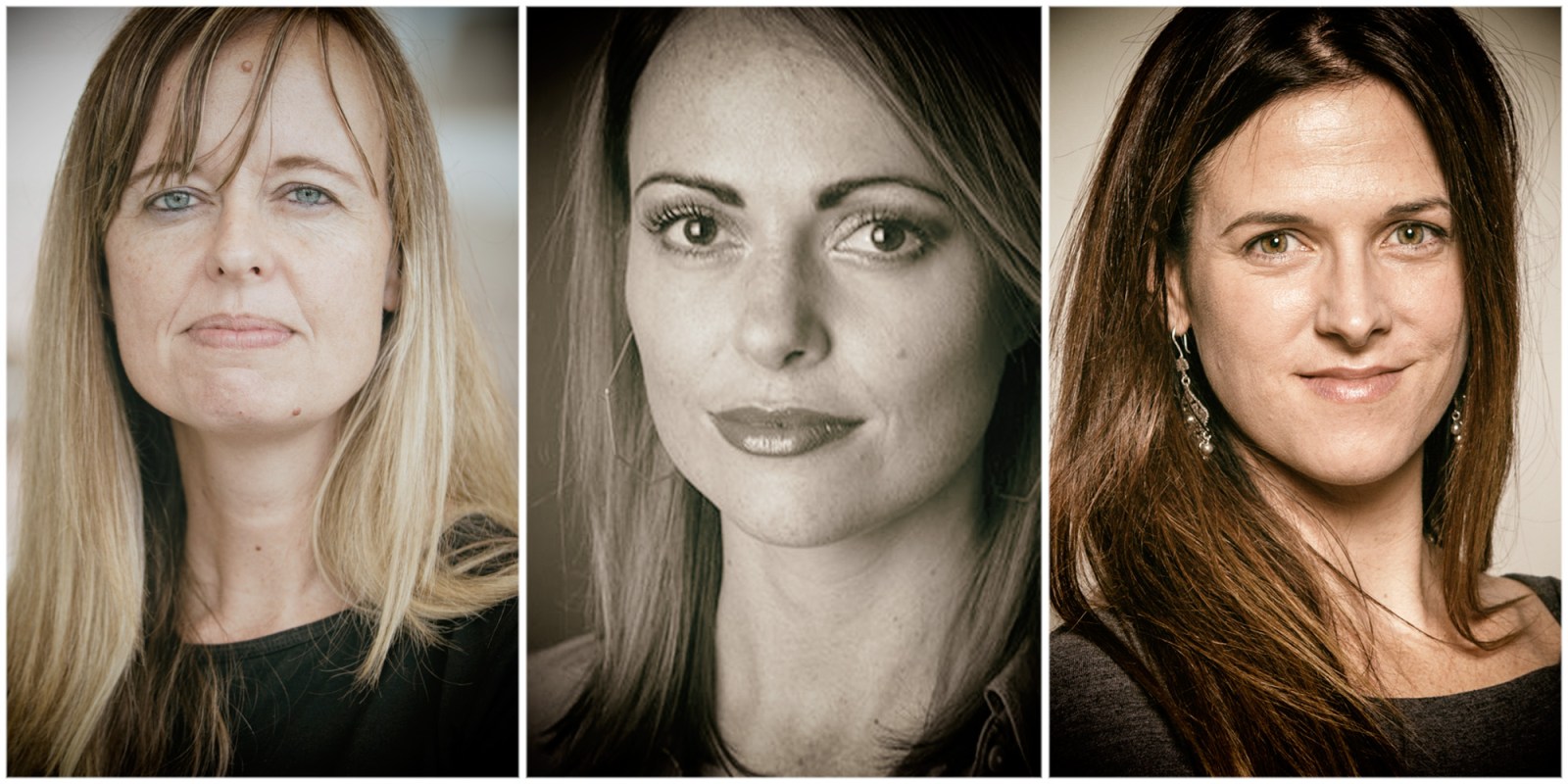 ‘We need real accountability. We need real disclosure. We need real transparency and we need the money back,’ said Susan Comrie, investigative journalist from amaBhungane, during the Maverick Insider webinar discussion.

Susan Comrie convened with Scorpio investigative journalist, Pauli van Wyk and Daily Maverick host Rebecca Davis at the Maverick Insider exclusive event to unpack their work done behind the scenes of the McKinsey-Transnet saga since 2017.

Comrie and Van Wyk’s investigative work formed a large part of the investigative journalism that exposed how the reputable management consultancy, McKinsey, allowed itself to be used as a Trojan horse by the Guptas.

The consultancy company was used, by the Gupta-linked Trillian and Regiments Capital, to coin billions from Eskom and Transnet. And around this corruption saga also sit State-Owned Enterprises — like SARS.

“It is very popular to make the government out as the big bullies and the big wrong-doers, and we are not thinking about the role of the private sector and big business,” said Van Wyk.

The evening webinar coincided with the country moving between stage 3 and stage 4 load shedding — a telling sign of the direct line between the behaviour of private sector firms like McKinsey and the problems at Eskom.

The fruit of investigative journalists, whistleblowers and a public willing to listen has become tangible, with McKinsey agreeing to pay back R870-million.

It seems an age of accountability is dawning.

But Comrie supplied a trail of companies that need to follow McKinsey’s lead, if real accountability is on the table:

“In terms of accountability, it is a great first step that McKinsey has paid back the money but there is a long way to go,” Comrie said. “There are a lot of companies that are on my list that need to pay back the money.”

Accountability will not lie solely on the repayment of money, the two concurred.

“There’s the money and then there’s accountability,” Comrie said. “Those are two very different things.

“It’s good that they paid the fees, it saves us from having to go to court… but there is still so much work to do to get accountability from McKinsey,” said Comrie.

South Africans still only have the McKinsey-version of events of what happened that is unmediated by the NPA or the Hawks, and there are many holes in that version of events, Comrie said.

“Whether it is the Zondo Commission, the NPA or the USDOJ [United  States Department of Justice], we really need them to force a lot of information into the public domain,” she said.

As it stands, McKinsey is paying back the money for reputational reasons, Comrie said.

“It is not like someone has forced them to pay back the money at this stage but there is certainly anticipation that with further investigation, one will discover that there is a crime lying beneath their actions,” said Comrie.

When talking about criminality or unlawful behaviour or illegality, it all turns on intent and more evidence will need to come to light to point to this, added Van Wyk.

According to Van Wyk and Comrie, what’s needed is the kind of information that is coming to the fore at the Zondo Commission.

While the commission has its faults, the information coming out of it is key to these kinds of cases, the two said, noting that it was at the commission that McKinsey committed to pay back the money.

“That first layer of the Zondo Commission really did help,” said Van Wyk. “It’s the first step of a country rectifying itself, when the public fabric starts to realise what’s happening.”

“It exposes corruption in all different directions, not just what [the commission] is looking at, because once you start cracking into commercial money laundering networks, what you find is evidence of a whole lot of different crimes,” she said.

While the commission holds long-term and cathartic value for the country, Van Wyk and Comrie said that the NPA, as an important structure for accountability, still has some way to go. “We are sitting with 10 years of rot [from the Zuma-era] that we can think will most definitely not be rectified in three years,” Van Wyk said. DM