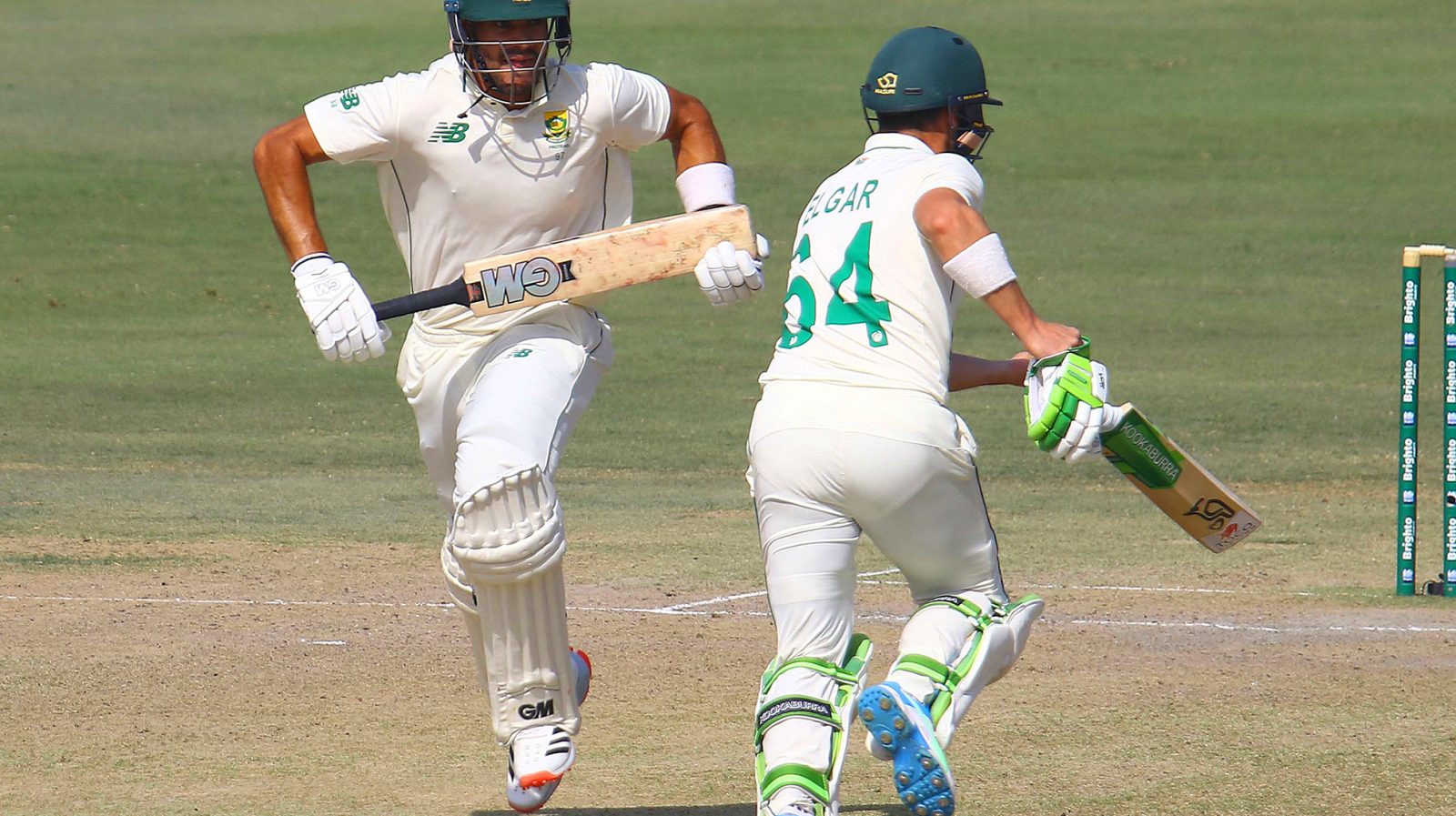 South Africa will hand a debut to middle-order batsman Keegan Petersen as they seek solutions to a brittle top six line-up in the first Test of a two-match series against West Indies in Saint Lucia on Thursday.

But the Proteas are also sweating in the fitness of middle batsman Temba Bavuma, who has a hip injury. They will make a call on his availability before the toss. Kyle Verreynne is on standby for his debut if Bavuma, who captains South Africa’s white-ball teams, cannot play.

The tourists have a dominant record against their hosts, who have won only three of their previous 28 matches, though recent Tests have been rare with this only the second series in a decade.

Ailing South Africa have gone past 300 just twice in their last 19 Test innings, having lost a number of stalwart batsmen to international retirement, including most recently Faf du Plessis following their 2-0 series defeat in Pakistan in February.

They have slipped to No 7 in the International Cricket Council (ICC) World Rankings, their joint lowest ever position and below the West Indies.

Petersen has had to wait patiently after being involved in the squad for much of the last two years without breaking into the starting XI.

“I’ve been nervous for a while now,” he told reporters. “It gives me goosebumps thinking about it. I know I will have big boots to fill.

“This is what we dream of as kids and eventually when the dream becomes a reality, it gives your system a bit of a shock.

“I’ve been around, so for me to get a go in the side means a lot because I know where I’ve come from and I know the journey has been tough and long. But this is what we work for.”

West Indies have been gaining some momentum in their four Tests this year, including a 2-0 series win in Bangladesh and consecutive draws at home to Sri Lanka in which they were largely on top but thwarted by flat batting wickets.

Teenage fast bowler Jayden Seales from Trinidad & Tobago has received a call-up to the 13-man squad after injury forced the experienced Shannon Gabriel out. Batsmen Shai Hope, who was dropped last year, and Kieran Powell make a comeback, along with spinning all-rounder Roston Chase.

Seales has only ever played a single first-class game in his young career and is viewed as a hot future prospect with his pace. He could form a seam quartet with Kemar Roach, Jason Holder and Alzarri Joseph. Rahkeem Cornwall is likely to be the spinning option.

BLM support will be up to individual players

South Africa will leave it up to individual players to decide whether to show support for the Black Lives Matter (BLM) movement before the start of play.

The home side have confirmed they will take a knee before the Test, but South Africa captain Dean Elgar says his team will allow each player to make up his own mind about what to do.

The South African players have previously worn black armbands or raised their right fists in a salute, but did not take a knee, a stance which drew criticism, including from the interim Cricket South Africa (CSA) board.

“It has been quite a journey for our side with regards to this topic,” Elgar told reporters. “We had a meeting with West Indies Cricket and gave them our version of how we would support their campaign.

“We have given our players the right to perform whichever gesture they want to. If they are comfortable with taking the knee, they may. If a player wants to use our previous gesture, which was to raise the right first, they are entitled to do that.”

Elgar admits some teammates may decide not to make any gesture at all, but believes it is important to support West Indies Cricket in their endeavour to highlight BLM.

“There are players that aren’t comfortable serving a gesture, but we have come to the West Indies to respect their campaign. We have come here on the back of a lot of long chats in our squad and it has maybe taken us a year to reach this point,” he said.

“If players aren’t comfortable (doing anything), they must still stand to attention so we can respect the campaign.” Reuters/DM

PAST MEETINGS IN WEST INDIES