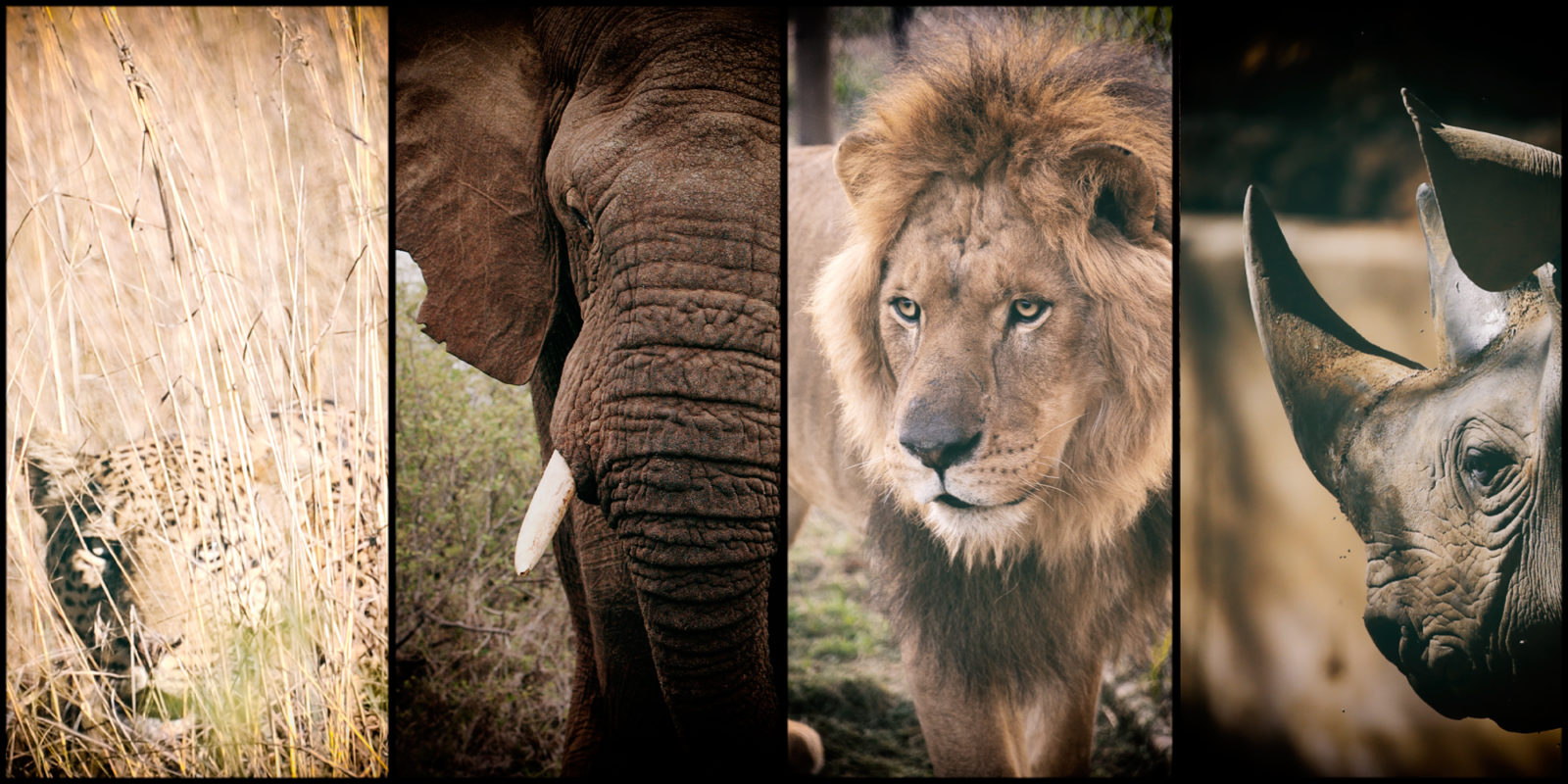 Environment Minister Barbara Creecy’s report on the use and protection of SA’s iconic wildlife was groundbreaking. But is there the political will to turn its recommendations into policy?

At the launch of the far-reaching report on the management of lions, elephants, rhinos and leopards by Environment Minister Barbara Creecy’s High-Level Panel (HLP) on May 2, she said a Policy Position Paper on the implementation of its recommendations would be issued “in the next few weeks”. That hasn’t yet happened, but there are hopes that it will be unwrapped today (Friday, 11 June).

To both the chagrin and surprise of many lion and rhino breeders as well as civil servants wedded to historic consumptive use of these species, the recommendations went far beyond the specific Terms of Reference of the HLP, which were focused simply on the “management” of these species. It sent shockwaves through an industry often accused of cruelty to wild animals.

However, Creecy is now being frantically lobbied by angry lion and rhino breeders and outfits offering canned lion hunts who stand to lose their businesses if the HLP recommendations are implemented. There’s talk of litigation against the minister by lion farmers, and the Private Rhino Owners Association (PROA) has sent her what amounts to a threatening letter.

Environmental NGOs, which have long been aware of a connection between wildlife breeders and elements within the environmental department, fear the minister is being bullied – by breeders and members of her department – to water down the policy report. There’s general agreement this would be a major regressive step, and many have offered her their support.

The Policy Position Paper is important, being the first stage of turning the HLP report into a White Paper, the prelude to law. It would have to be a finely measured document, considering the wide range of HLP proposals and, following the HLP, would include the following proposals which were defined as “immediate” and are fundamental to transforming the wildlife industry:

Environmental NGOs and tourism organisations praised the HLP proposals for their far-sightedness and for attempting to bring South Africa in line with international trends in wildlife management. They are now awaiting the DFFE’s Policy Paper to begin the transition of the HLP’s proposals into policy.

“They will take time, courage and tenacity to implement. But they could regain South Africa’s reputation as a conservation leader and world-renowned eco-tourism destination.

“We hope the minister and her department will reach out and accept the offered support and assistance from the welfare, conservation, scientific and tourism sectors to follow through on her commitments.”

The South African Committee of the International Union for the Conservation of Nature applauded the proactive stance taken by Creecy to end the exploitation of lions.

“We look forward to working with her and the department to provide support during this process, as well as driving initiatives to conserve wild populations of the species in the region.”

David Frost, the CEO of Satsa, an organisation with 1,350 tourism companies as members, said the HLP report “was a signal from government that it’s serious about restoring the image of Brand South Africa after Covid and the tourism wrecking ball of activities like canned lion hunting, cub petting and the lion bone trade.”

We now need to see its recommendations being translated into policy, he said, and eagerly await the Policy Position Paper that begins that process.

“Minister Creecy is to be commended for taking these bold steps to a fairer, more humane future for our treasured animals in a country where tourism depends very heavily on the country’s wildlife,” Frost said.

Will Travers of the British-Based Born Free Foundation said he recognised how difficult it must have been to review the situation and announce a break with the policies of the past.

“We stand ready to work with you, government representatives and other stakeholders to ensure that the reforms you have outlined can be achieved with full regard for animal welfare and for the benefit of wildlife and wider biodiversity, as well as for the people of South Africa.”

“We await the Policy Paper to launch the necessary framework for this transformative vision and stand ready to provide the minister and the department with support.”

Yolan Friedmann, CEO of the Endangered Wildlife Trust, said that when the HLP’s recommendations are implemented, it would “set South Africa on a pathway that reinstates its reputation as a country that values ecological sustainability and ethical wildlife utilisation”.

“It is high time,” she said, “that we had policy clarity and a regulatory framework that focuses attention on ecological integrity and away from limited social value at the expense of single species exploitation.”

The Wildlife Animal Protection Forum South Africa said it looked forward to the release of the Policy Position Paper as it was “crucial to ensuring an inclusive and transparent process for translating the HLP recommendations into policies. Also for ensuring that stakeholders will continue to be involved and engaged in all the phases of implementing the recommendations.”

“There’s a bigger context here,” Michele Pickover of the EMS Foundation pointed out:

“There is a lot of pressure internationally to do things differently on environmental protection. President Ramaphosa has made a commitment on this internationally. It’s not just about the HLP, it’s about SA having to go to a place where the rest of the world is moving. We’re in the Sixth Extinction, that’s the context.” DM/OBP

By Fredrick Mugira and Annika McGinnis