To the government, President Cyril Ramaphosa and Parliament: Give us an SAPS we deserve 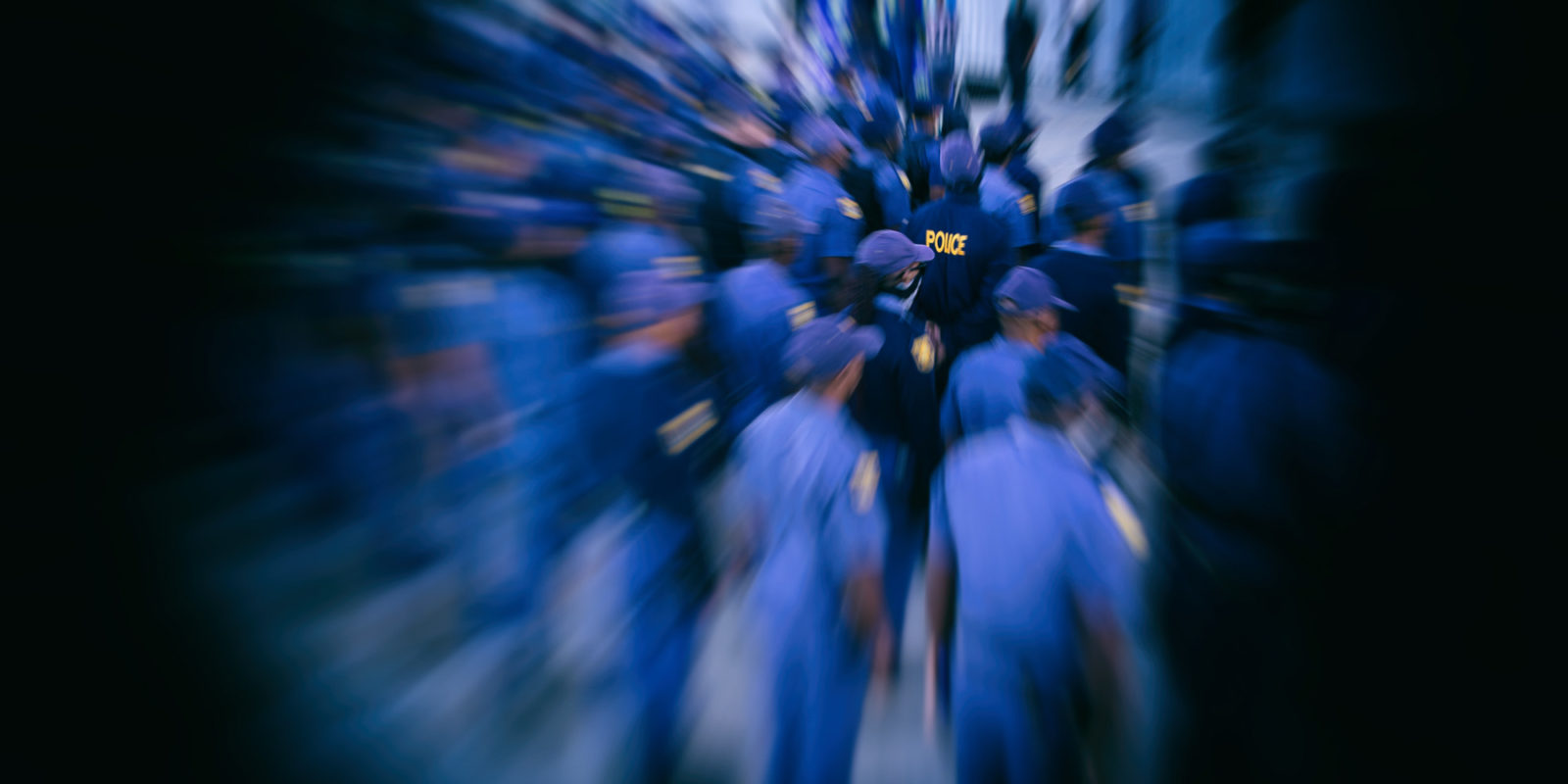 The persecution of committed and reputable police leaders has direct implications for the safety of especially poor communities, where crime and violence have reached pandemic proportions. The beneficiaries of the absence of these persons from the fight for justice and against crime are the country’s gang lords and their allies in SAPS, the Judases in our ranks who sell their souls and betray their fellow officers for bloodstained pieces of silver.

Events concerning the South African Police Service (SAPS) compels the writing of this letter. It is one which I hope expresses the desire of the majority of our fellow South Africans to live lives where their safety and that of their loved ones, especially the children, are reasonably assured.

On a daily basis, we witness the sullying of the constitutional integrity of our republic. This is done by the very men and women who today stand accused and judged by the laws they are meant to uphold.

Our call is for a police service South Africans deserve. Over the last decade, we have witnessed a culture of unbridled authoritarianism. It is evident in the systematic hounding out of the service of dedicated and committed police officials.

The most recent example is that of the firing from the force of Major-General Jeremy Vearey. Let us not be deceived into concluding that this is part of an anti-coloured purge.

In the dark hearts and minds of some, this may indeed be the bitter poison that fuels their actions. Instead, it is a red herring that potentially serves to draw our focus away from the fact that many of the victimised officers have been lifelong combatants in the fight for justice and against crime.

The beneficiaries of the absence of these persons from the fray are the country’s gang lords and their allies in SAPS, the Judases in our ranks who sell their souls and betray their fellow officers for bloodstained pieces of silver.

The persecution of committed and reputable police leaders has direct implications for the safety of especially poor communities, where crime and violence have reached pandemic proportions. Too frequently we witness the abuse of the victims of crime, often children and women, by ill-disciplined, loutish and uncaring police officers who seldom face the consequences of their actions.

For these reasons we call upon you, Mr President and Madam Speaker, to initiate a public process of inquiry into policing. Its end purpose being a professional police leadership in line with the prescripts of the Constitution and our democracy and with the recommendations of the National Development Plan 2030, regarding policing in South Africa.

We also seek the reinstatement of Jeremy Vearey and that the malicious prosecution against him and others be overturned.

The current form of political and criminal-biased policing must be expeditiously stopped otherwise the malaise of the police service and its increasing lack of legitimacy will continue.

The persecution of former members of MK in the police service exposes a pattern of abusive power by many in leadership and suggests they have yet to fully embrace the values of our Constitution.

It is with tender recall that we submit that this letter and its call is part of the ongoing response to your “Thuma mina” appeal to your beloved and our fellow South Africans.

We stand alongside you as did those who accompanied Moses at the Battle of Rephidim, to hold aloft with you, our brother and president, the tattered flag of our freedom.

Yours in the shared commitment to justice. DM