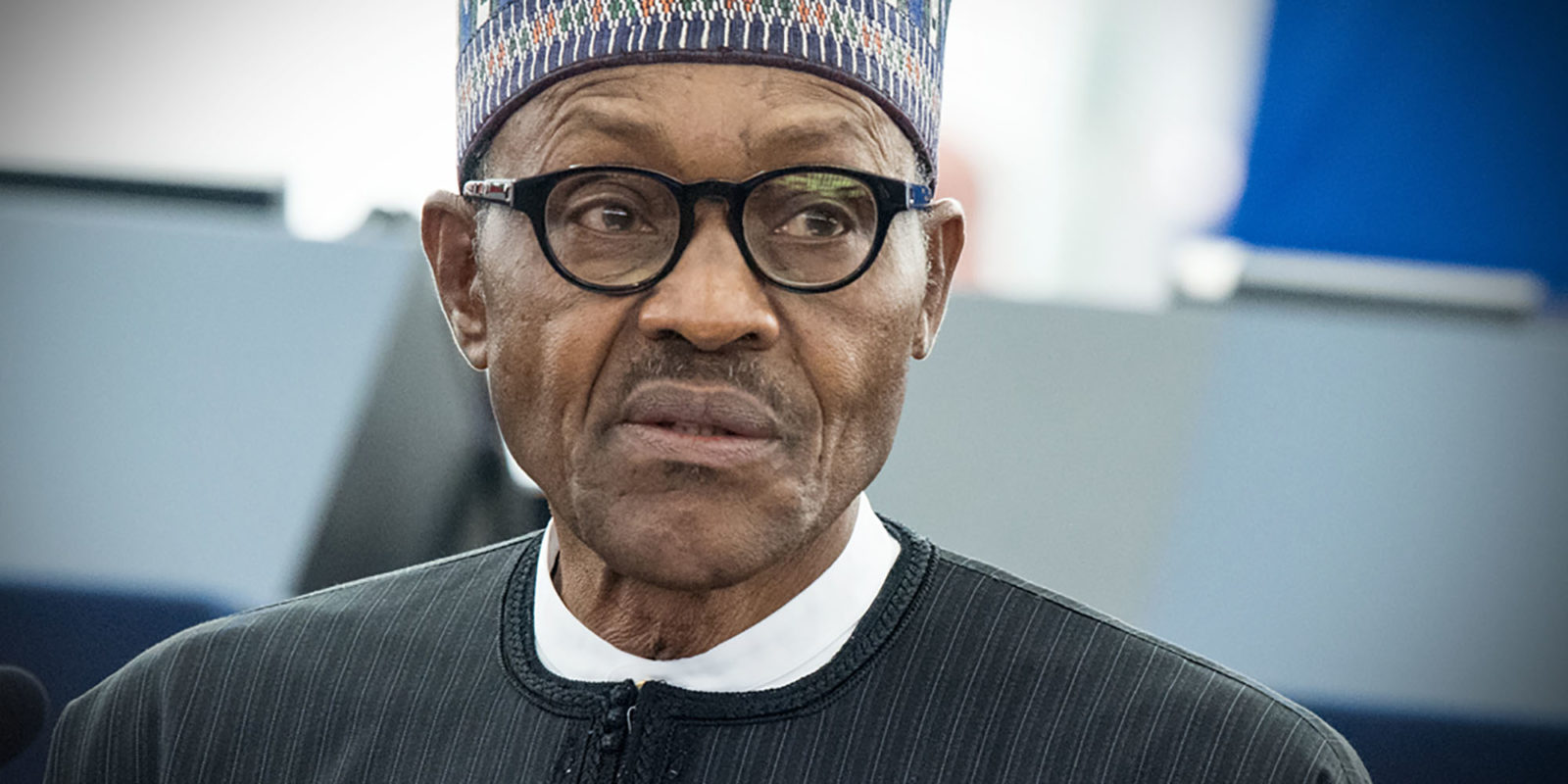 Citizens, regardless of party affiliations and ethnicity, must defend their constitutional right to freedom of expression. These rights have been undermined by President Muhammadu Buhari 's government in its decision to shut down Twitter operations.

Michael Asikabulu is a podcast host at the Public Affairs Research Institute in Johannesburg and a former researcher at the Consortium for Refugees and Migrants (CoRMSA) in South Africa.

The decision of the government of Nigeria on Friday, 4 June 2021 to suspend Twitter operations in the country “shows that the President, Major-General Muhammadu Buhari (retd), has suspended Chapter IV of the 1999 Constitution”, said prominent human rights lawyer and activist Femi Falana (SAN).

Chapter IV of the 1999 constitution refers to the fundamental rights of every Nigerian. Section 39 (1) specifically states that “every person shall be entitled to freedom of expression, including freedom to hold opinions and to receive and impart ideas and information without interference”. The government’s undemocratic and unconstitutional decision to suspend Twitter undermines the very fundamentals of any democratic society – the freedom of expression.

This suspension comes in the wake of Twitter’s deletion of a tweet by Buhari that violated its “abusive behaviour” policy. The president, in his tweet (dated Tuesday, 1 June 2021), decreed that “many of those misbehaving today are too young to be aware of the destruction and loss of lives that occurred during the Nigerian Civil War. Those of us in the fields for 30 months, who went through the war, will treat them in the language they understand.”

In the government’s view, the statement was made in response to increasing insecurity issues, and particularly the recent attacks on the facilities of the Independent National Electoral Commission’s offices, predominantly in the southeastern part of the country.

For most Nigerians, however, it was not just a statement that reacted to the rising insecurity, but also a reminder of the bloody Civil War of 1967 to 1970 that claimed the lives of more than six million Nigerians. People of Igbo ethnic extraction, from the southeast, who had been agitating to separate from the Nigerian state because of what they had seen as injustices and unfairness toward the Igbo people, were particularly targeted.

Put differently, the tweet meant that the Nigerian state would apply similar force (as during the civil war) against separatist agitators in the southeast region who, the government alleges, without evidence, have orchestrated several attacks on government-owned properties in the region.

On one hand, followers of the president, such as Adamu Garba, have expressed satisfaction over the suspension of Twitter because it would be better for the political stability of Nigeria. According to him, countries such as China and Russia have maintained political stability by banning the use of social media platforms, such as Twitter, and by controlling what their populace can view and share on social media platforms.

Going by that logic, soon Nigerians will be restricted to only government-owned media houses for information. At present the Attorney General of the Federation and Minister of Justice Abubakar Malami has given a directive (underpinned by the “matching order” of the president) to the Director of Public Prosecution of the Federation, Umar Muhammed, to prosecute any Nigerian found using Twitter as the ban comes into effect.

Beyond this, the suspension could have a multiplicity of adverse implications for Nigeria’s struggling economy. The most immediate economic impact, for example, would be loss of income for Nigerians dependent on Twitter services.

Most young Nigerians use the social media platform to market their businesses or products, especially small businesses (considered the backbone of any economy) that cannot afford to advertise on expensive platforms such as television or radio. Lower sales for these small businesses mean little or no tax for the government and this invariably means lower revenue for the already cash-strapped government to pursue the developmental goals of the country.

The suspension also sends a message to investors and businesses that the Nigerian government under Buhari is not conducive to business or supportive of anyone who expresses their opinion freely. Already the country is estimated to lose more than$5-million per day over the suspension.

Most importantly, this suspension also undermines the civil liberty of Nigerians to freely express themselves. More than 39 million Nigerians have Twitter accounts, and many find solace on the platform as a safe space to vent their anger and displeasure with poor service delivery or lack of it by the government. This suspension is tantamount to silencing the voice of every ordinary Nigerian wishing to exercise their fundamental right of freedom of expression.

Political commentators have alleged that the suspension of Twitter is simply part of the government’s plan to stifle opposing and critical voices against its years of misrule. Press freedom has continued to decline, as independent journalists and media houses are obstructed by the government in doing their jobs. According to the Reporters Without Borders World Press Freedom 2021 index report, “Nigeria is now one of West Africa’s most dangerous and difficult countries for journalists, who are often spied on, attacked, arbitrarily arrested or even killed”.

Nigeria currently ranks 120 out of 180 countries, meaning that it is not press freedom friendly.

In the aftermath of the End SARS protests, for example, prominent independent media houses such as Channels TV, Arise News and AIT were punitively fined by the NBC for covering the protests, which the government perceives to be against its bad governance.

Falana puts it clearly when he says “the decision of the NBC to impose fines on media houses based on an illegally amended code of the Broadcasting Code [is] a rehearsal of the imminent proscription of local media organisations that publish anything considered defamatory or seditious by the government”.

Going by the dangerous and undemocratic precedents of the government, one can surmise that Nigeria is slowly sliding into a police state or perhaps a dictatorship. It is incumbent upon Nigerians, regardless of party affiliations and ethnicity, to defend their constitutional right – freedom of expression. DM/MC