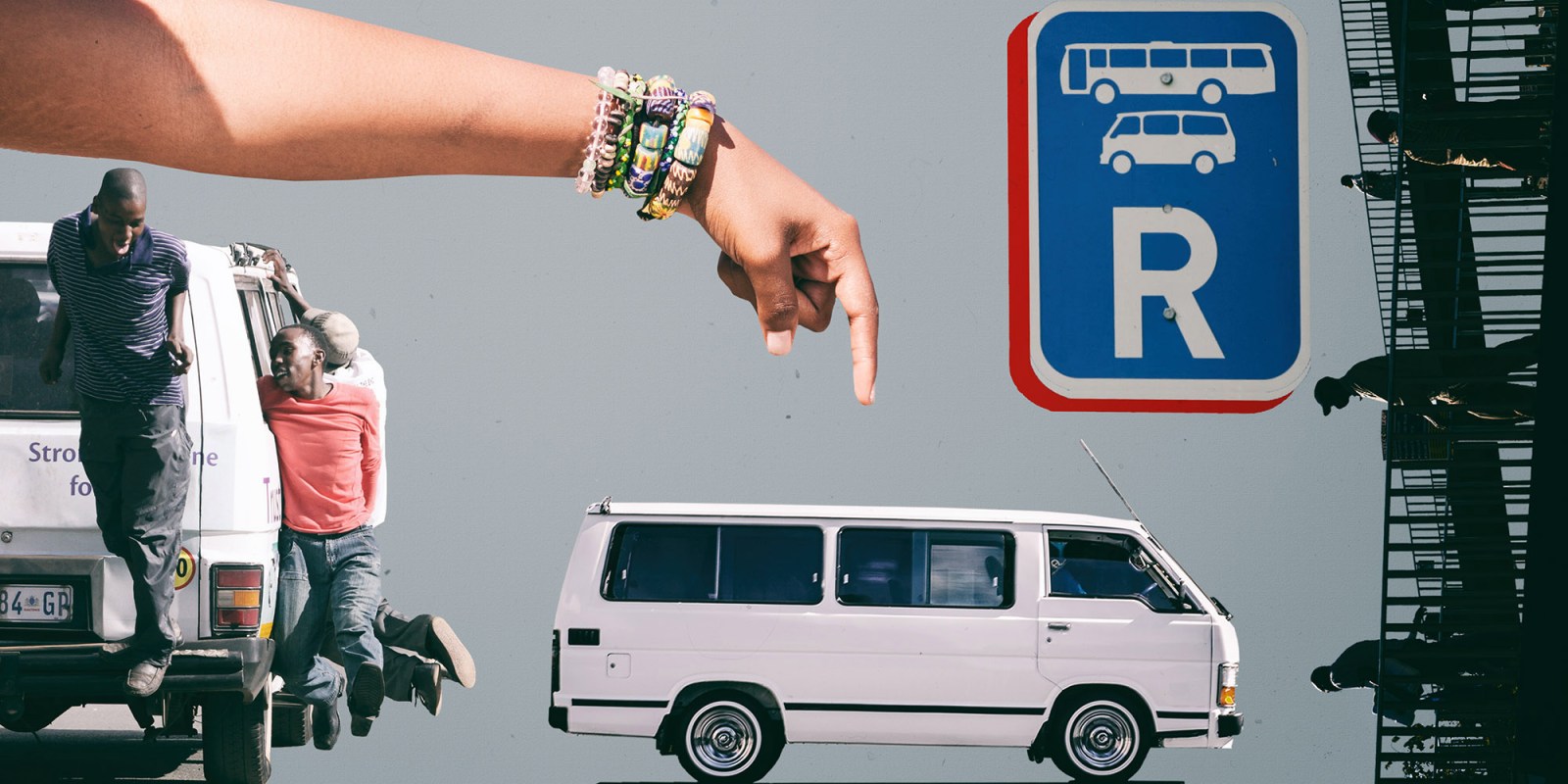 Solving the problem of mobility, moving people through congested cities with maximum efficiency, is the latest sweet spot in the fast-growing technology arena. Cape Town-founded company WhereIsMyTransport, which boasts global clients like Google, has recently added Naspers to an already impressive list of funders.

Whether they are known as Zola Budds or half loaves in SA, tro tro in Ghana, fula fula in the DRC, danfo in Nigeria or peseros in Mexico City, the minibus taxi is a ubiquitous form of public transport across the developing world.

However, while these informal modes of transport move 85% of commuters or about 3.2 billion people in high-growth market cities, they are privately owned systems that don’t always maximise efficiency. Unlike formal transport operators, which run according to timetables, drivers wait until the vehicle is full before they depart for their destination. There is little coordination between drivers and no real-time data, which means the average commuter spends five hours in the traffic compared to two hours in the developed world. This has a detrimental impact on economic growth, productivity and emotional well-being, not to mention the commuter’s own wallet.

Cape Town-founded, but now London-based WhereIsMyTransport set out to try to solve these problems by mapping the informal and formal public transport data of the world’s high-growth megacities. The data are used by enterprise clients to improve the public transport experience.

The company has attracted the attention of clients like Google, the World Bank and the International Finance Corporation, as well as the City of Cape Town and Gautrain.

And it has attracted the attention of global funders.

“Across the majority world,” as Devin de Vries, the CEO and co-founder of WhereIsMyTransport calls the developing world, “accurate and reliable public transport network data is rarely available from a central source, if at all. We have developed a suite of tools for mobility data production in dynamic urban environments, updating information that is outdated or missing from official data sources and digitalising complete network information from flexible modes.”

Reliable and complete network information is the first step towards developing solutions for urban transport bottlenecks.

This fits squarely into Naspers Foundry’s mandate. “In line with the broader group we want to invest in sectors that address big societal needs and improve people’s daily lives,” says Fabian Whate, CEO of Naspers Foundry.

“Far from removing informal transport operators from our roads, we would like to see it becoming safer, faster and more predictable. We will reap huge economic benefits from this efficiency.”

In emerging markets, the mobility ecosystem is complex but invisible. It doesn’t behave like formal public transport. Data and technology solutions that work well in London or San Francisco wouldn’t make anything like the same impact, if any at all, in the cities where we work, says De Vries. “Our solutions are designed specifically to overcome these contextual challenges.”

“In Maputo, our mobility data helped inform fuel price subsidy decisions and transport planning evaluations,” says De Vries. “In Douala and Zanzibar, data supported the respective governments in planning financially viable urban developments, allowing decisions to be made based on an accurate understanding of citizen movements and the distribution of mobility services.”

Until recently the company provided its data to enterprise clients. However it has also developed a consumer product tailored to “majority-world” megacities.

“For us, offering complete network data makes up only part of the equation. Another part is making that data useful for commuters.”

The first application developed was Rumbo, an Android app that was released in Mexico City in 2020 and helps people get the most from public transport.

It reaches more than 100,000 users who find value in the first-ever integration of all 2,400 formal and informal transport routes in the city, not to mention the 750,000 real-time alerts the app has already shared.

It will launch in Lima, Peru, soon and future launches are planned in other emerging market megacities.

“Mobility remains an obstacle for billions of people in high-growth markets across the world,” adds Phuthi Mahanyele-Dabengwa, CEO of Naspers SA.

“Our investment in WhereIsMyTransport is testimony of our belief that great innovation and tech talent is found in South Africa, and with the right backing and support these businesses can provide solutions to local challenges that can improve the lives of ordinary people in South Africa and abroad.”

This is not the first mobility investment in the greater Naspers group. Through Prosus Ventures, Naspers invested in European micro-mobility company Dott in 2018, with a follow-on investment this year and in Pakistan-based on-demand transport and logistics company Bykea in 2020. DM/BM