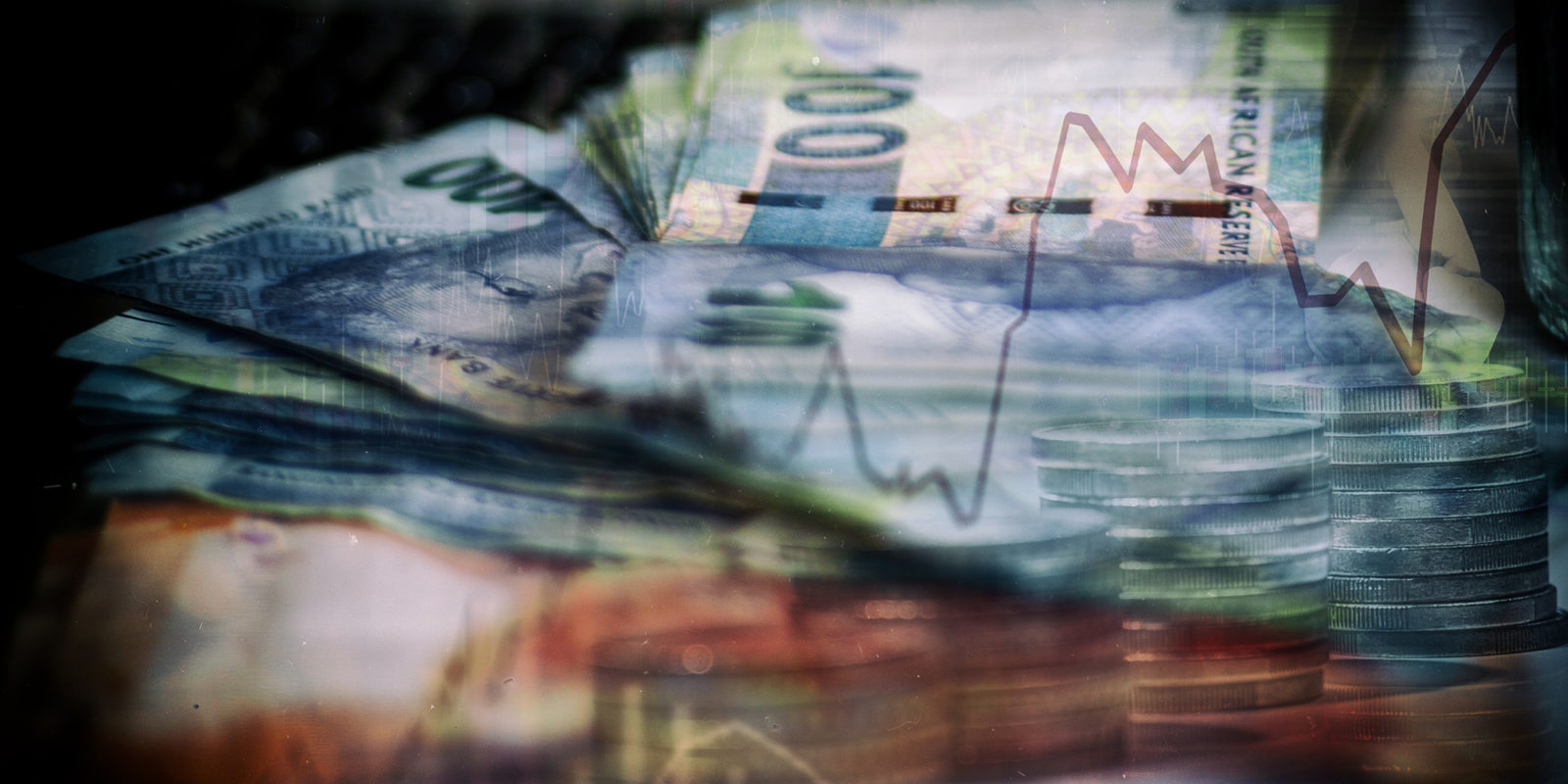 The BankservAfrica Economic Transaction Index (Beti), a measurement of economic transactions between SA’s banks calculated by Economists.co.za, rose 31.1% year on year in May, its biggest annual jump on record. The economy was in a deep slump in May of last year, so this is off a low base. However, it still bodes well for economic growth this quarter.

Beti’s record annual rise follows its previous record last month, which was off the very low base that was April 2020.

“The high level of commodity prices may have driven the return of average transactions to these levels. More economic roleplayers are comfortable with the present conditions as low interest rates continue to raise their confidence levels,” Mike Schüssler, chief economist at Economists.co.za, said in a statement accompanying the release.

The mining sector has been reaping huge profits from the global commodity bull run, with platinum group metals, iron ore and, to a lesser extent, gold producers benefiting.

“In March 2021, the mining sector capitalised on the commodity boom as sales jumped to a total of R75-billion. The mining sector brought benefits to the economy due to spending spilling into other services such as transport, recruitment and purchasing supplies to sustain their mining production,” BankservAfrica said.

That might be a bit of a stretch. Mining companies are for the most part not embarking on huge expansion or significant new projects at the moment. Having said that, a lot of money has been paid out in dividends, and some of that may be churning through the banking system. And production has been increasing in the sector.

High commodity prices are also behind South Africa’s robust trade surplus. The current account surplus has also been hefty, though narrowing, and its latest read will be released on Thursday by the SA Reserve Bank. This has been a key reason for the rand’s sustained rally.

This comes after the economy expanded at an annualised rate of 4.6% in Q1. Still, the economy faces plenty of constraints. Eskom load shedding kicked into high gear this week, and as long as that persists, the economy cannot grow at a decent pace. DM/BM